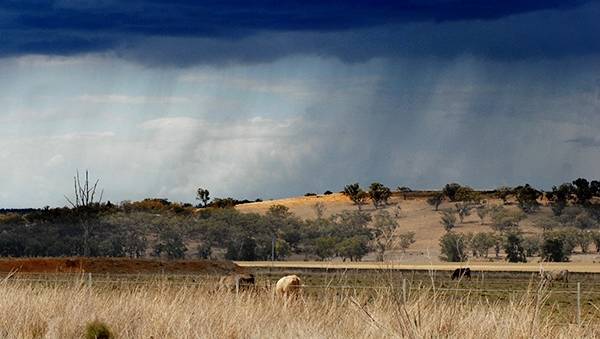 The EYCI jumped 11 cents overnight to sit at 1111.53 cents per kilogram carcase weight on Wednesday, up 48c in four weeks and 321c above the year-ago level.

It had already hit that record of 1111c on Friday but was pushed up again on Tuesday when restockers paid an incredible 1230c on average for EYCI-eligible cattle.

Restockers only took 34 per cent of the offering but were willing to fork out the big money, no doubt with plenty of feed in their paddocks.

The volume of EYCI cattle feedlots are snapping up jumped to 37pc.

Rabobank analyst Angus Gidley-Baird said with widespread rain in Queensland, another couple of months of very strong cattle prices was on the agenda.