One of Victoria's biggest properties has been sold to two local families for $70 million. 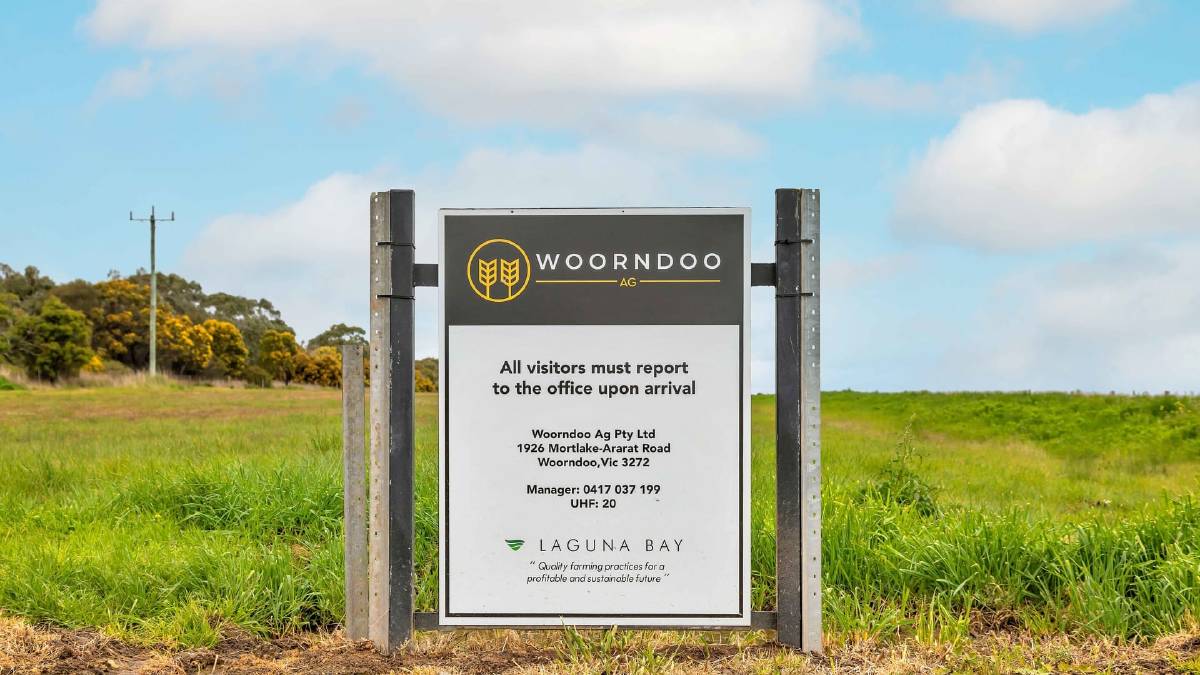 The $70 million Woorndoo aggregation in Victoria's Western District has been split between two farming families.

Comprised of three contiguous hubs within a six-kilometre radius of each other, the 3353-hectare aggregation is not far from Lake Bolac.

The southern portion will go to Ian and Camilla Shippen from Moulamein in southern NSW, who bought the neighbouring Mt Fyans grazing property in 2018.

Clinton Ross, a cropper whose family has a long history south of the Grampians, is purchasing the northern section.

The vendor is Laguna Bay Agricultural Fund I, an investment vehicle backed by the Washington State Investment Board.

The fund manager sold another historic property in the Western District this time last year and bought more than $50 million worth of dairy farms in Tasmania's north west in 2018.

It was also involved in a deal which saw the Canadian Public Sector Pension Investment Board snap up almond orchards and water entitlements in northern Victoria in 2019.

READ MORE: US beef flows to ease but China still firmly in their sights

Laguna Bay sold the 8200ha (20,000ac) Banongill Station for about $80 million last October to a consortium of local farming families.

Woorndoo was advertised as "a dryland cropping property suited to a range of intensive and broadacre agriculture pursuits including winter cereals, oilseeds and pulse crops".

LAWD agent Danny Thomas, who marketed the property in conjunction with Elders agent Rob Rickard, confirmed no stock or water were included in the sale.

There had been more than 20 inspections, all from very serious parties, he said.

Rather than a joint proposal by the Shippen family and Mr Ross, the agents had been able to match the two buyers' needs and create a deal.