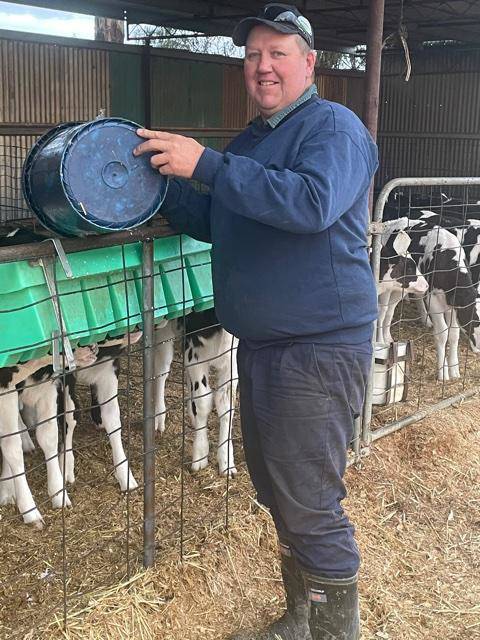 The failure of Federal Water Minister Keith Pitt to hold the scheduled November meeting of Murray Darling Basin state water ministers is a missed opportunity as it was the only real chance to agree to common sense outcomes for the foreseeable future.

Three elections will be held next year at the federal level and at a state level in Victoria and South Australia. That means there is no chance of the Ministerial Council tackling unresolved issues with the Murray Darling Basin Plan over the next 12 months.

The recent admission by New South Wales that the Menindee Lakes and Yanco Creek offset projects will be reworked (resulting in a significant shortfall of water) should have been a key point of discussion for the Ministerial Council.

Legally the Commonwealth is required to meet this shortfall and the VFF is concerned this would result in further water buybacks, particularly if there is a change of government in Canberra.

Additionally, the scheduled Ministerial Council meeting could have explored ways to create greater flexibility in the 605 gigalitre (GL) offset projects and allow for new projects to be introduced as well as ruling out buybacks from all state governments.

Minister Pitt's excuse that he cancelled the meeting because there were no items for 'ministerial decision' highlights a failure to demonstrate leadership at the exact time farming communities need it most.

With an election around the corner, we know Federal Labor is hellbent on water buybacks and the Coalition Government is providing no protection against this.

It's time for Minister Pitt to look past the politics, see common sense and agree that the Basin Plan needs to be changed now.

Farming communities are sick of being treated as political footballs. We are the food producers of this nation and we deserve certainty.