COMMENT: Psychological impacts of mainstream reporting can be complex and devastating. 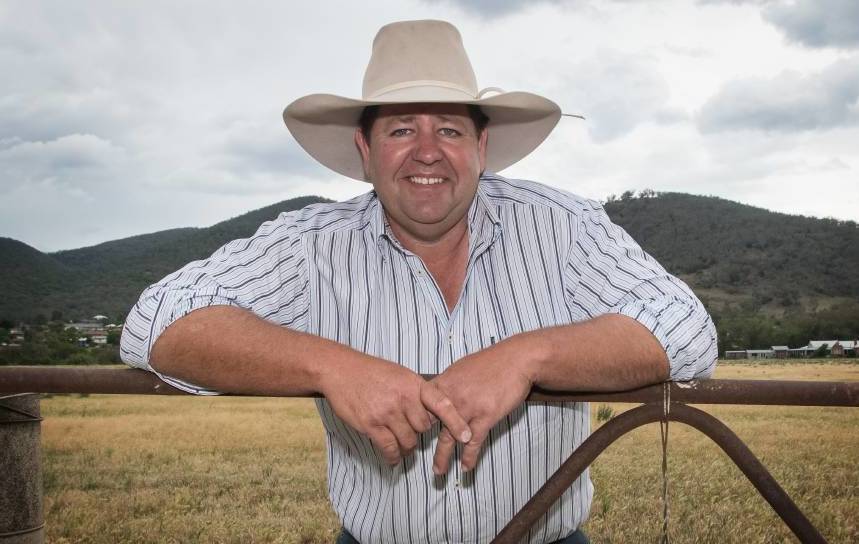 OVER STATED: The psychological impacts of mainstream media reporting and speculation about the agricultural industries within agricultural communities are complex and potentially devastating, according to Peter Mailler.

In a previous column, I raised the spectre of state-based COVID-19 politics and the potential risk this posed to east coast grain harvest logistics.

We certainly did encounter some border frustrations.

But - in her inimitable style - Mother Nature has again demonstrated her awesome capacity to create mayhem at a level beyond anything that a politician or bureaucrat could dream-up.

I count myself very fortunate to have harvested all that could be harvested before the latest rain set in.

It will be a good year for us with what we have.

That said, I estimate my weather-related losses due to lost grain yield and quality will be about $250,000.

This includes an area of about 75 hectares that was unharvested before being flooded and, after this week, may not be worth the wait.

It remains to be seen just what the overall impact of the ongoing extreme harvest weather is going to be.

But it is clear that for many individual producers, the impacts will be overwhelming.

It is ironic that as the rain tumbles down, there are reports of record profits for grain producers appearing in the media.

I find these superficial reports troublesome because they misrepresent the challenges and reality for those individuals whose circumstances don't reflect the sectoral trend.

It is true that grain prices have remained strong in the face of a big national crop and that the combination of above average yields with high prices signals a potential windfall for the industry.

Many producers will have a great year.

But right now, many others are facing a disaster.

The "average" position of the industry and the position of producers is made up of well over 20,000 individual situations.

In this cohort, production data is heavily skewed by large operators.

More than 80 per cent of the grain in this country is produced by less than 20pc of growers.

Superficial reporting about the performance of the "industry" rarely provides the necessary insight to understand what is happening inside grain communities.

Modern media is a business in constant pursuit of ratings.

The psychological impacts of mainstream reporting and speculation about the agricultural industries within agricultural communities are complex and potentially devastating.

This is particularly true in over-stated upside and the downside industry forecasts.

In 2020, I had a Decile 2 rainfall year and below average crops.

I struggled with the glib reporting about the end of the drought and the economic windfall grain farmers received.

I understand how the statistics work.

But, even so, I struggled with the lack of appreciation and awareness for my own circumstances in the reported industry sentiment.

This year is different for me.

But I know many others will struggle to reconcile their own position in relation to the broader perceptions of the industry as reported by the media.

We should all take care when generalising about the fortunes in agriculture.

Behind the statistics are people whose individual circumstances need to be appreciated.