Some of our readers share photos from around their farm. 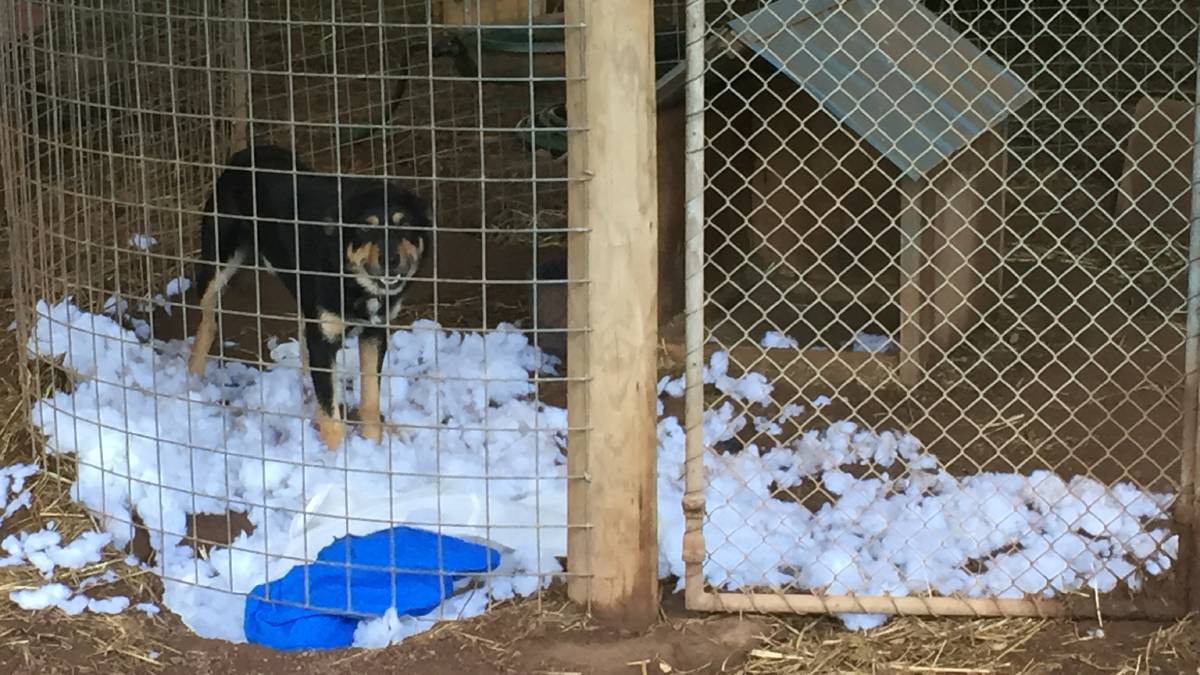 A burst of spring weather has been welcomed by farmers after a very wet start to November across most of Victoria.

Another first-time contributor, 16-year-old Matilda, snapped a photo of a Kelpie on her family's Heywood farm.

Meanwhile, a cheeky dog named Ted has been up to no good on his owner's farm at Penshurst.

Graeme Schultz sent in a photo of his wife, Julia's dog, with his new bed.

It's fair to say they were not impressed to say the least.

Would you like your photo featured in Stock & Land?

We're keen to see photos of you with your pasture, animals, crops and machinery.