Bond University researcher Megan Lee says some of the new plant-based foods are not as healthy as many of their fans think. Picture: Bond University.

Those on a vegan or vegetarian diet have been warned they risk their mental health by chowing down on the highly processed products flooding onto supermarket shelves.

The findings of an Australian study reinforce claims made by domestic livestock industries warning about the ingredients of fake meat products.

The new research has found plant-eaters with a taste for processed foods are more susceptible to depression than peers with diets high in fresh produce.

Megan Lee, a researcher in nutritional psychiatry at Bond University on the Gold Coast in Queensland, said her findings were significant given the increasing popularity of vegan and vegetarian lifestyles and the proliferation of packaged foods targeting those markets.

Many of the products are high in refined vegetable oils and refined grains, salt and sugar, she said.

The Australian research supports findings from the US National Institutes of Health which said imitation meats were good for fibre, folate and iron and reduced fat but they also had less protein, zinc, vitamins and loads of salt.

The research backs up many claims made before the ongoing Senate inquiry into food labelling about the highly processed products being developed to mimic meat, milk and other foods.

Dr Lee says more than 2.5 million Australians have chosen to go meat-free - about 12 per cent of the total population.

"There is a general perception that following a plant-based diet is inherently healthy but like any diet it comes down to what you put in your mouth," she said.

"Vegans and vegetarians are not automatically eating heaps of fruit and veg because there are all these products out there that are fully processed, fully refined.

"People may inadvertently be consuming high levels of processed plant foods which is a known risk factor for increased depression."

For the study, researchers examined the diet quality and mental health of 219 vegans and vegetarians in Australia.

The participants were asked to complete questionnaires based on recognised measures of diet quality and depression.

Those with diets high in fresh fruit, vegetables, nuts, seeds, legumes and whole grains were found to be at lower risk of depression compared to fellow vegans and vegetarians with low quality diets.

Dr Lee said the protective effect of a high-quality plant-based diet was likely due to the presence of complex carbohydrates, fibre, probiotics and antioxidants which have all been found to decrease symptoms of depression. 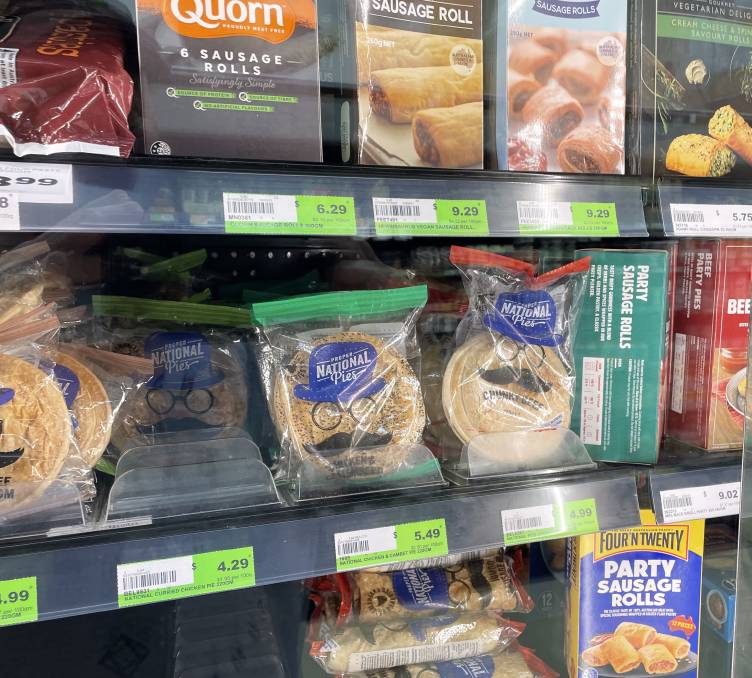 Most of the new plant-based products are highly processed by manufacturers seeking to mimic the look, taste and smell of other foods like meat.

But she said the research indicated switching to a high-quality plant-based diet was not a "cure" for those already experiencing depression.

"It seems to have more a protective role," she said.

"Our research did not find that a plant-based diet was a treatment or fix for those who were already depressed."

Vegans and vegetarians are already more vulnerable to depression than the general population.

Dr Lee said this could be due to their outlook on life and that they were generally a younger cohort which is already more susceptible to mental health issues.

"We think this (susceptibility to depression) might be because vegans and vegetarians tend to be more conscious about external issues - animal welfare, environmental concerns - and they can be ostracised socially because of their choice of diet."

Participants in the study were aged 18-44.

Almost 14 per cent of people in this age group report experiencing symptoms of depression.

"Even if we are meat-eaters we can still benefit from preventive and protective food by consuming more fruits and vegetables," Dr Lee said.

The research was published in BMJ Nutrition, Prevention and Health.

The story Plant-based foods are actually bad for your health, another study warns first appeared on Farm Online.