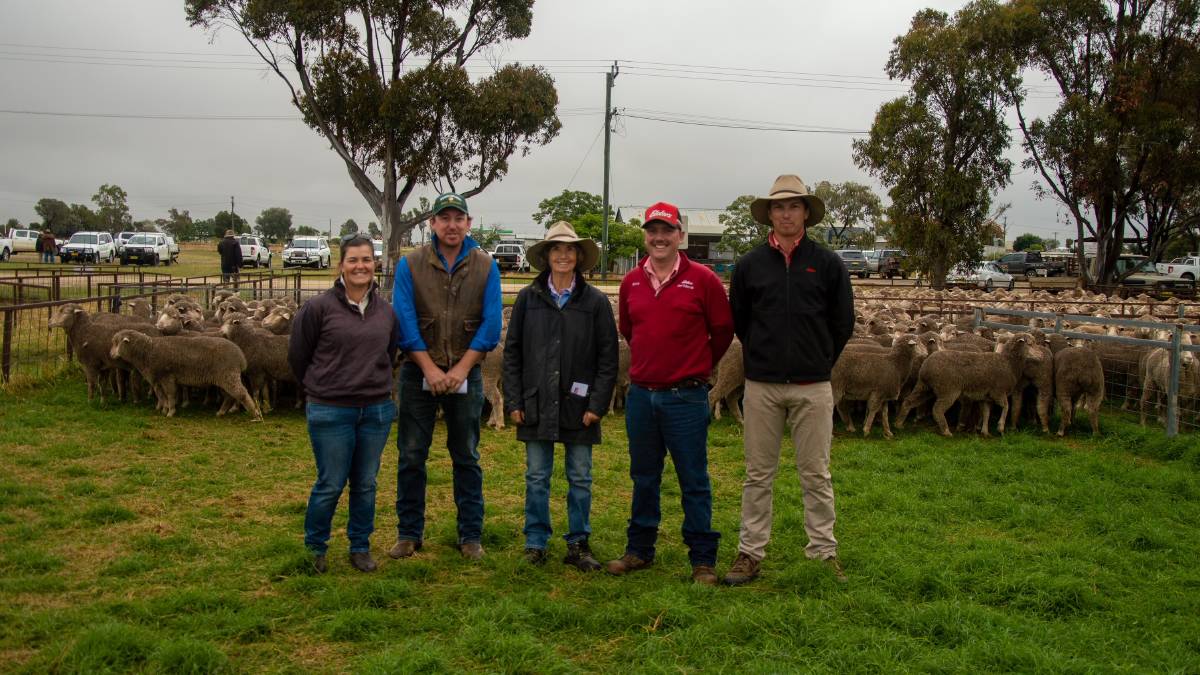 There was keen competition from local and northern Victorian restockers along with interest from processors on the heavier lines.

Helen Huggins, Savernake Station, Savernake, was on hand to see her pen of 120 June/July 2020 drop, July-shorn, Woodpark-blood ewes sold for $280. 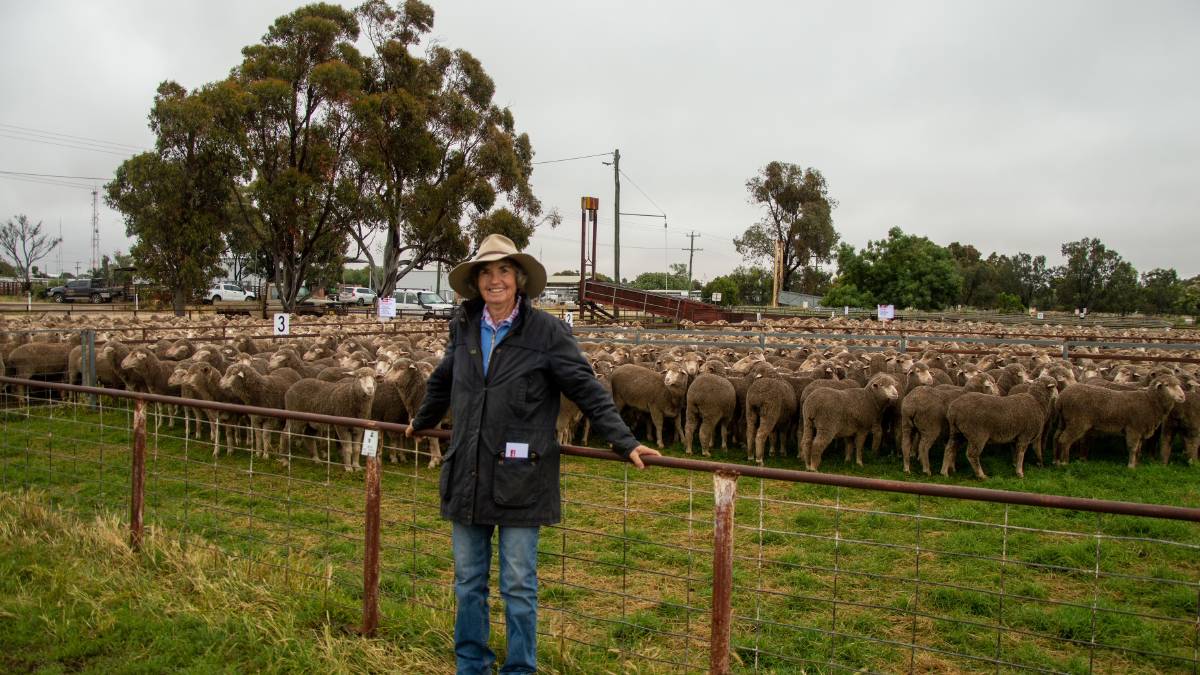 In the pens of older Merino ewes, George Simpson, Yooroobla, Jerilderie, received $264 for his 490 October-shorn, Yooroobla-blood ewes four and half years.

The lead of the pens of wether lambs were offered by Andrew Browning, Ivyholme, Jerilderie, who sold 360 unshorn lambs weighing 49kg for $168 and George Simpson, received $138 for his pen of 205 unshorn and not crutched lambs.

The story Merino ewes sold to $382 at Jerilderie| Photos first appeared on The Land.