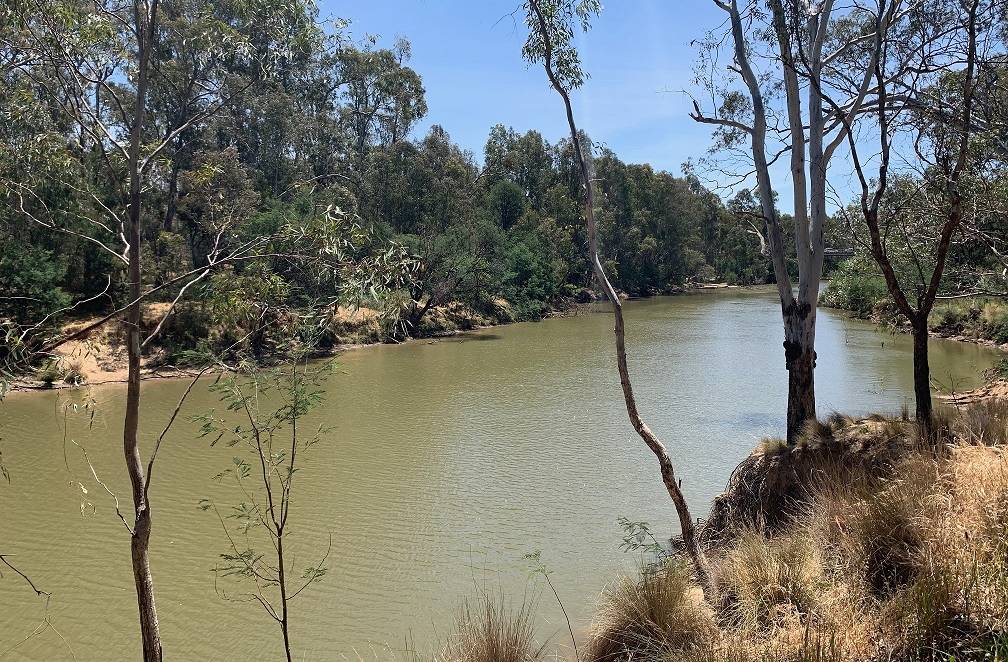 Goulburn-Murray trade to be capped from mid-December.

Goulburn-Murray Water customers have been reminded the interim trade rule for the Goulburn to Murray will see trade capped at December 15.

The Victorian government introduced the rule for 2021-22 to allow the inter-valley trade account to run down by the end of the season, which is critical to support the following year's trade for water users.

G-MW Water Resources manager Mark Bailey said when the summer-autumn cap came into effect, further trade opportunity would become available only through backtrade and not as river operators delivered more water to the Murray.

"The interim trade rule also prevents allocation trade from the Goulburn to the Murray and interstate before December 15 when the IVT account balance reaches 190 gigalitres," he said.

Dr Bailey said changes to the trade rule would not affect who could participate in the water market, impact reliability of current water entitlements or change opportunities to carry over water.

"The interim trade rule will affect when buyers and sellers can trade between the Murray and Goulburn water markets," he said.

The Department of Environment, Land, Water and Planning has also released the Operating Plan for Delivery of Water from the Goulburn IVT Account 2021-22.

The operating plan increases transparency around the year's default delivery pattern for water from the Goulburn IVT account in an average year and the seasonal conditions for varying delivery from this default.

The trade rule operating plan and a fact sheet explaining how water will be delivered and how this creates trade opportunity is available at www.waterregister.vic.gov.au/about/news/361-operating-plan-for-goulburn-ivt-delivery-released

During the year, GMW will publish up to date information about monthly Goulburn IVT deliveries at www.g-mwater.com.au/water-resources/managing-water-storages