100 Years in the Australian Dairy Industry, 87 years in the steel water tank industry, 73 Years in the dairy building industry combine together to create magic.

In 1921, when Adrian Dee's grandfather returned from WW1 he decided to try his hand at dairy farming.

A small site 60kms South East of Melbourne was chosen in the hamlet of Clyde, the dairy remained on this site until the early 1980's. By this time, suburbia was encroaching on the dairy, so Adrian and his wife Cheryl relocated to Macorna in Victoria's north west.

They purchased 510 acres, and the Dee family relocated the whole dairy, herd and infrastructure to Marcorna.

The family continued milking the way they had done since the mid-seventies under the name Holstein Stud Clydevale Holsteins. 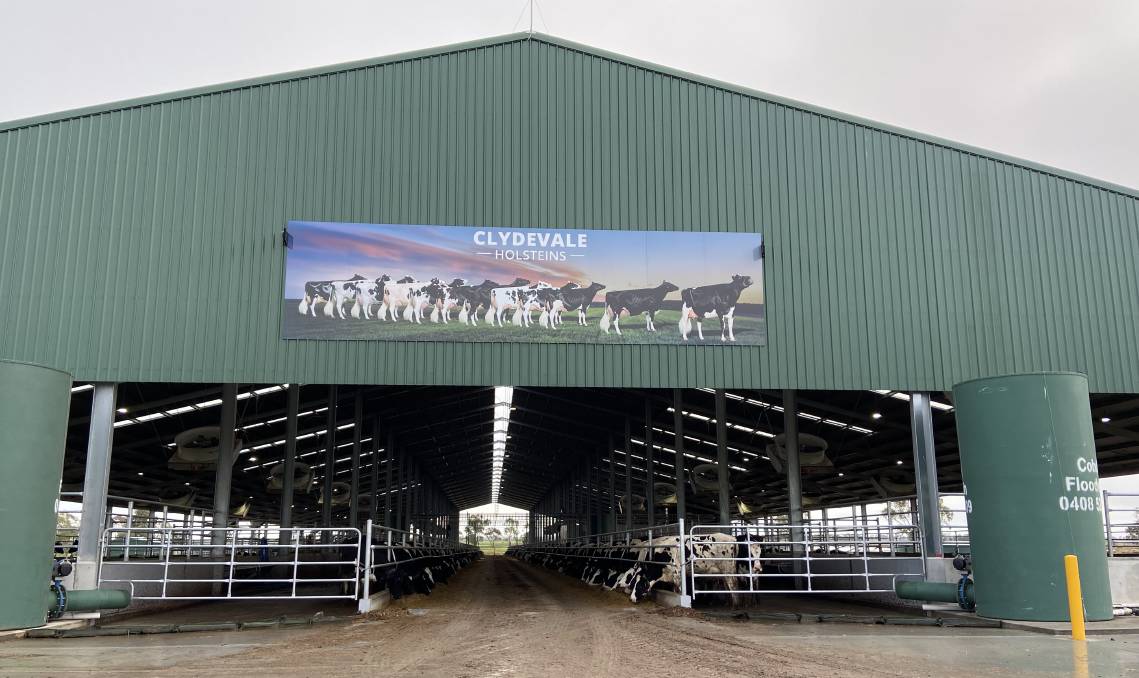 Four years ago, with the need to upgrade the dairy and create a bigger shade area for the animals, Adrian along with sons Mark, Colin, Adam, Kevin and Mark's wife Mandy, decided to look into a better way to milk cows.

At this stage the hours spent at the dairy left little time to do anything else other than milk cows, making a work/life balance challenging.

That's when James Green from GreenCon Cobden, another family business allied to the dairy industry, stepped into the picture.

GreenCon's beginnings were in 1948 when James's grandfather commenced building over 400 dairies with the Victorian Soldier Settlement Commission for the burgeoning fresh milk market. 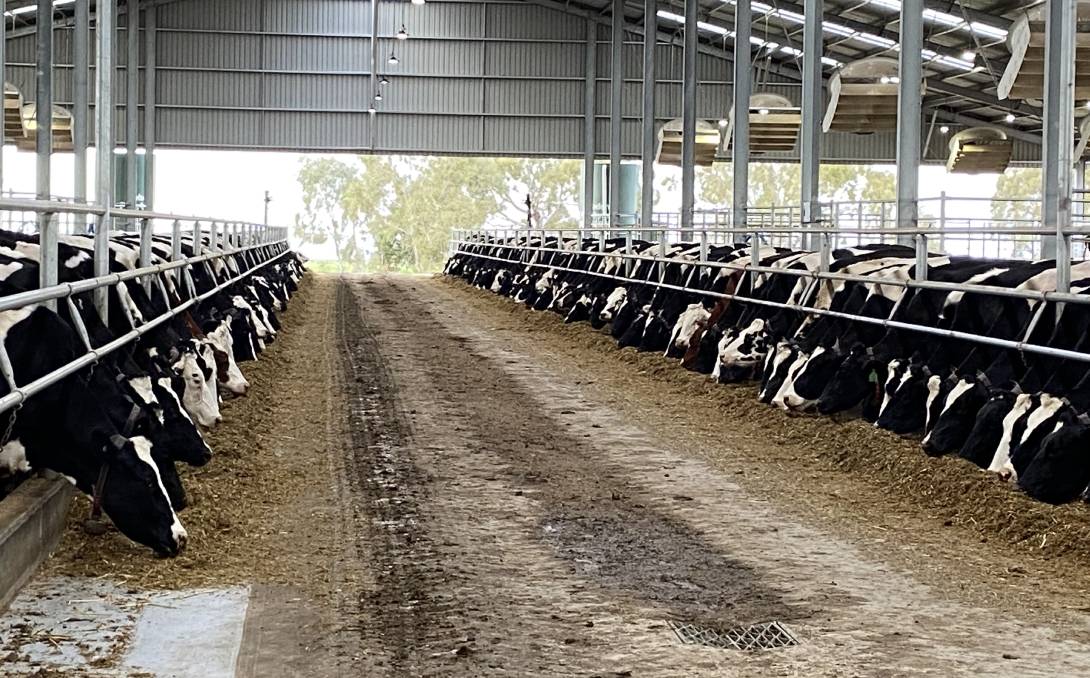 James's father and uncles were all involved in the business and over time started their own concerns. Greencon is one of those businesses continuing to build dairies and rural infrastructure around Australia.

The brief for Greencon in conjunction with Lely Australia, was a farm capable of handling up to 500 milking cows, that would not require constant on farm supervision.

Their herd had to be very content, and production would be maintained throughout the year. It is no secret that the Dee's are very passionate about their animals. In fact every one of them is named and the family can recognise each of them.

James and the Dee family spent many hours together researching dairy systems worldwide. This even required a trip to Europe to see the systems in action, along with visits to various operations in Australia to decide on one that would suit the Dee criteria of animal comfort. 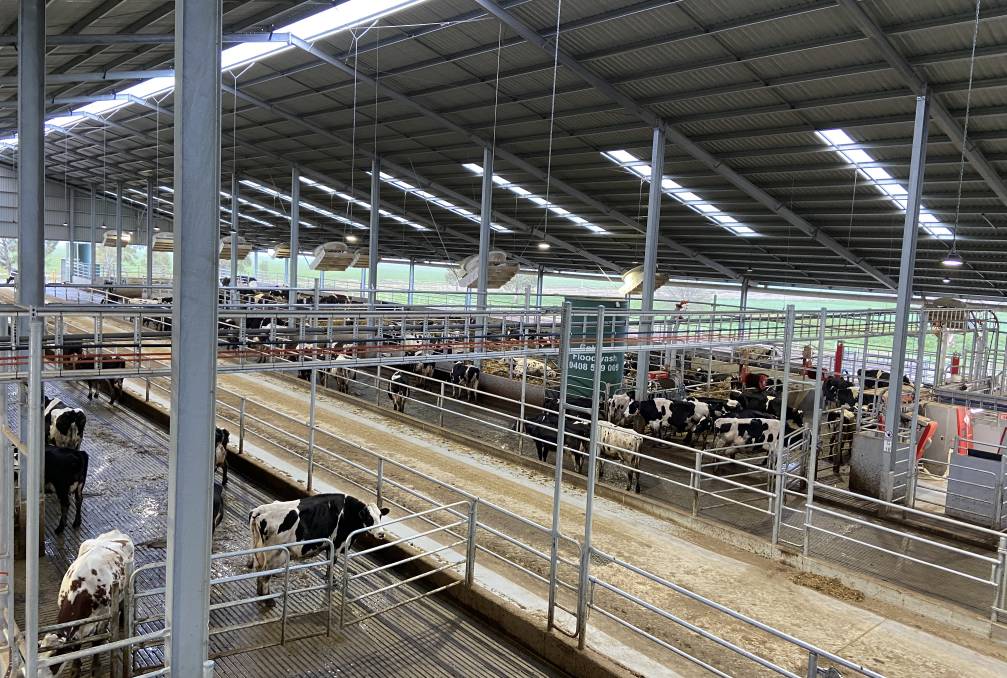 Of course, milking in European conditions is a far cry from how things are handled 25 kms south of Kerang in Victoria. Consideration had to be given to the very hot summers and the wet cold winters for the Dee's herd to be comfortable and healthy.

As part of the shed design James Green contacted Kingspan for advice on how best to harvest the approximately 4.1 million litres of rainfall from this impressive structure. 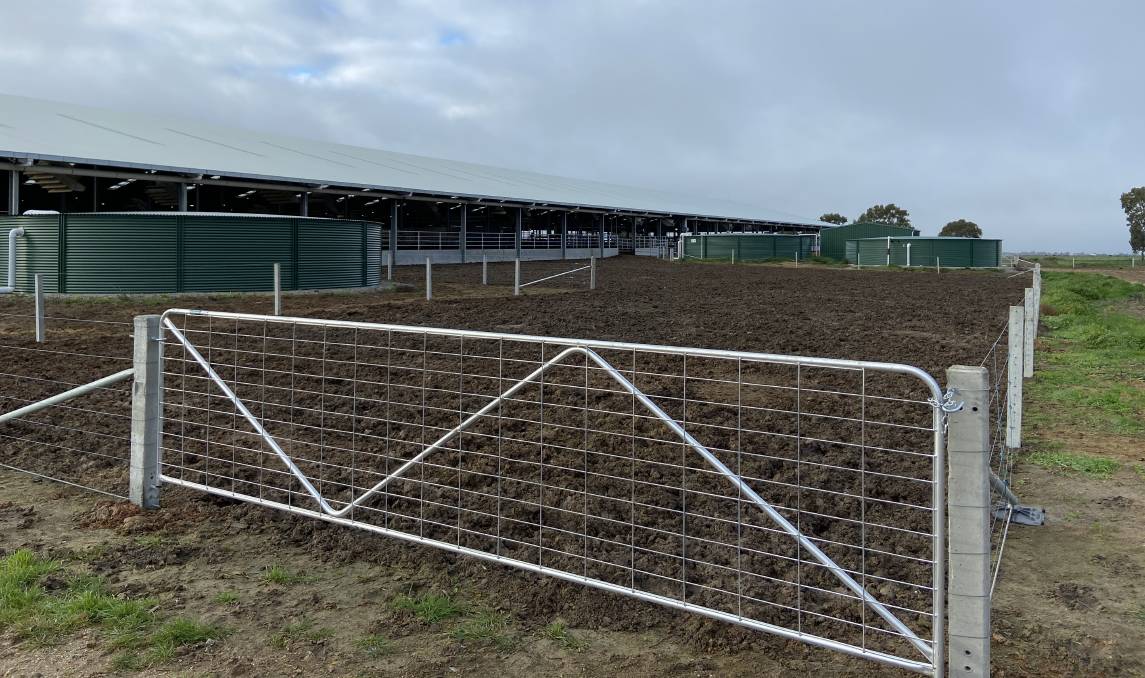 The design by Kingspan was for six RT-230 (234562L) Colorbond Rhino Tanks to be constructed, part for reuse in the dairy, and part to be static water in the unlikely event of fire.

The Greenfield site (next to the old existing dairy) was chosen and in 2018 Greencon commenced the first Earthworks.

Kingspan erected the first two tanks in 2019 and completed all six tanks in late 2019. Various modifications to several of the tanks (change in water requirements) were completed in 2020.

The Dee family is full of praise for the Greencon and Kingspan workforce for not only improving their work/life balance, but also creating a healthy herd and targeted production levels beyond their wildest dream. 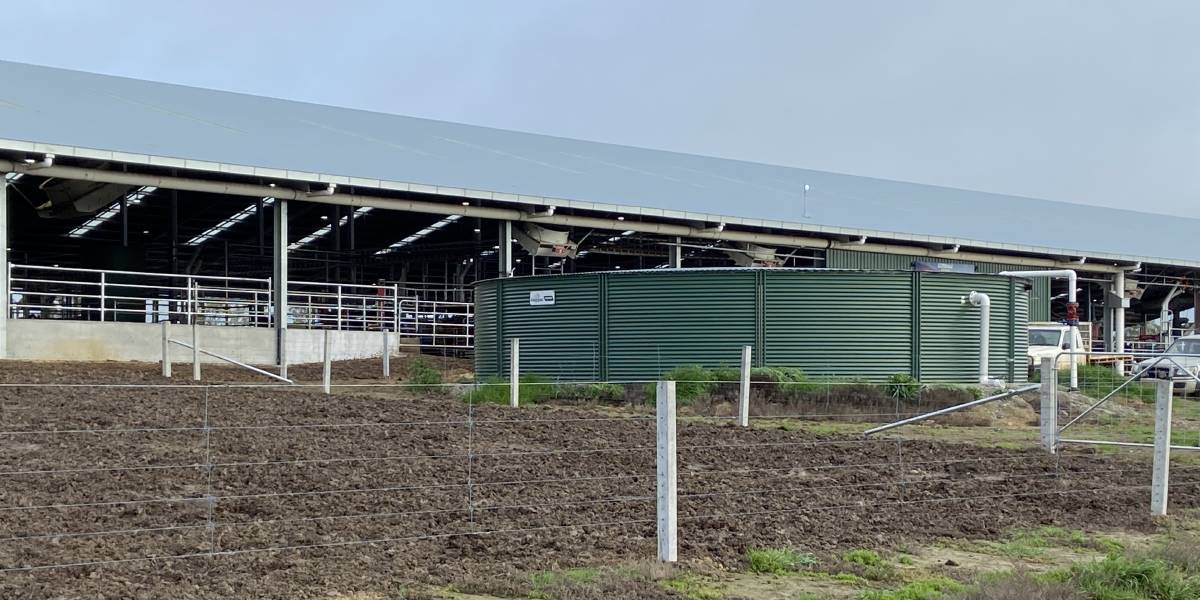 The story Tanks, sheds and dairy cows come together over the years to create magic first appeared on The Land.