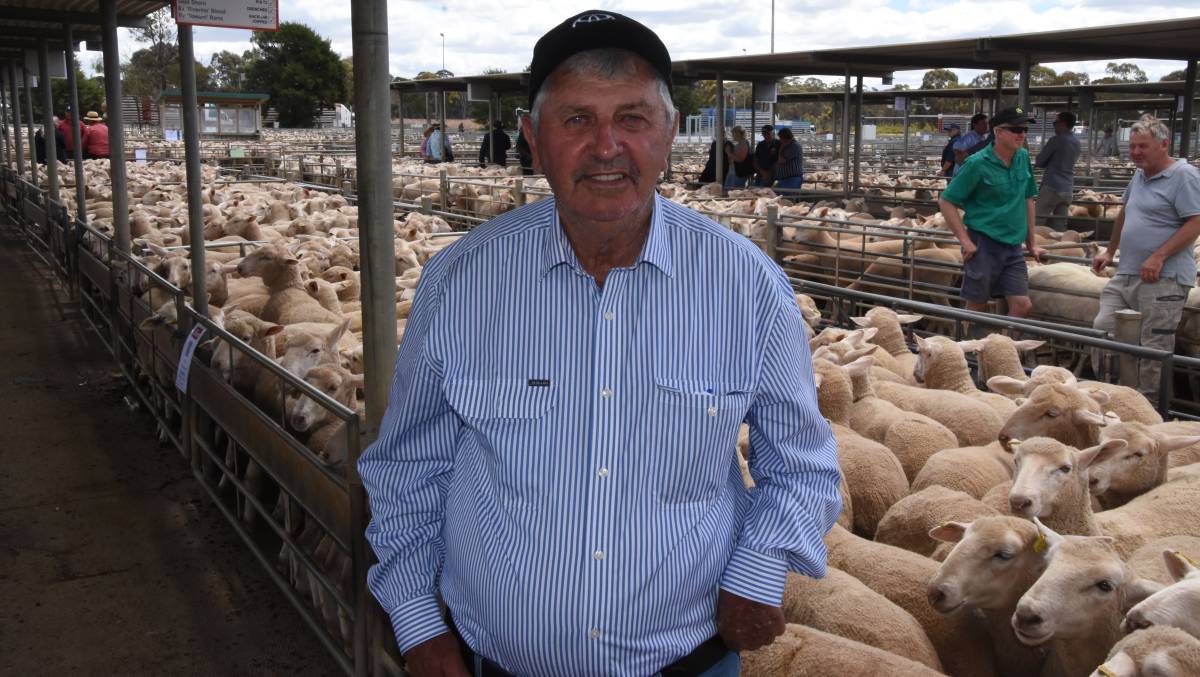 Fewer lambs were available to bidders at most major saleyards earlier this week due to wet weather over the weekend.

Buyers said that some direct sales had also been impacted as some trucks were unable to access stock in some regions.

The biggest impact was seen in NSW, where numbers at Dubbo dropped to less than 7100 suckers and just 2975 sheep.

Numbers also shrank at Corowa in southern NSW, although not to the same extent.

This week for the first time in several weeks at Corowa, additional buyers joined the buying group, however, not all were participating fully and one major domestic abattoir was shut due to COVID-19.

The market tracked $13-$16 a head dearer than last week for the better-covered trade lambs.

Good price gains of more than $16 were recorded for heavy lambs as buyers scrambled to fill orders.

The sheep market rallied by $13-$22, pushed along by a major buyer buying for the north.

At Bendigo there were 16500 young lambs yarded, while sheep numbers halved to 4500.

Buyer competition intensified across all weights and grades which pushed heavy lambs $10-$19 dearer than a week ago.

The National Livestock Reporting Service said the heavier new-season lambs weighing 26-30kg were in limited numbers, selling from $220-$268 to an estimated 878c/kg.

Sales of well-bred store lambs returning to the paddock were dearer making from $152-$178.

There was still solid bidding for plainer, lighter weight store suckers, which ended up averaging the same money as the previous week of $146.

It was a dearer market overall at Ballarat on Tuesday, where the quality was very good for lambs and sheep.