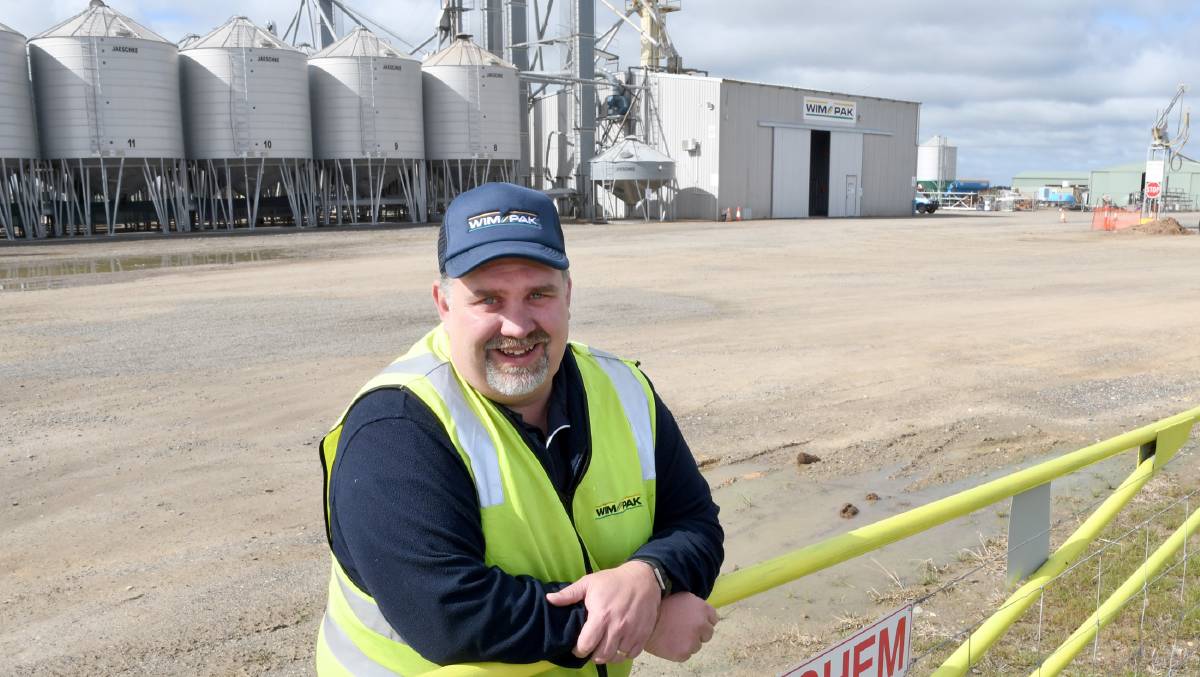 Burra Foods chief executive Stuart Carson said he didn't expect costs to come down in the near term.

'A lot of us have costs locked in, so recovering them, whilst you can try, is often difficult," Mr Carson said.

Another concern affecting dairy exports was the reliability of the shipping lines and ports to load product as planned.

"Because there have been COVID-19 cases at ports and industrial action, it's become very volatile and a lot less reliable as to when the ship is going to be docking and load your goods.

"If you are doing something like refrigerated, or frozen, products that becomes even more problematic, because you need to find somewhere to put your container on power, if the boat is not docked.

"It's a lot of administrative churn and you will get hit with costs if you have to put your containers on power."

The survey found 86 per cent of respondents reported it had been both more difficult and expensive exporting their product when compared to pre-COVID times.

That had resulted in a downturn in profits, ranging from two to 150 per cent.

"From what we are seeing, a number of Melbourne's largest cold storage facilities are at capacity in recent weeks," the spokeswoman said.

"Coming into what should be peak production season, export reefer equipment and vessel slot demand is continuing to outstrip supply big a significant margin.

"Idle product that should already be packed in containers, delivered to the terminal and sailing to export markets is, instead, sitting in cold storage facilities.

"Frozen products are now accumulating unnecessary additional storage costs, waiting for months in some cases, to be allocated vessel slots and reefer equipment."

Mr French said the position was not helped by industrial action at Patrick terminals, particularly at Melbourne.

"They were working Mondays, Wednesdays and Fridays, then COVID-19 hit as well, so they have restricted numbers, because of COVID," he said.

The biggest issue was the unreliability of container access.

The biggest problem was advising growers on prices WimPak could pay due to the uncertainty of when the product would be shipped.

The new harvest was expected to come in from mid-November and WimPak was now putting in another two bunkers.

"We are having to spend money to try and help the grower out, we are not going to make any more money out of it, so hopefully we have the product here when the containers do start."

"Congestion remains an issue and there are significant delays and lots of changes to shipping schedules which is causing a lot of reluctance from exporters to participate," Mr Lewis said.

"Landside charges have not increased but there has been quite a bit of industrial action and some COVID related works stoppages that has contributed to the issues."

Leading hay exporter, JT Johnson and Sons, which has operations in Victoria and SA, believes the cost of containers will remain high for at least another year.

He said freight rates into key Asian markets had increased two to three times on what they were 12 months ago.

The Johnson Group exports up to 8000, 40-foot containers a year, through facilities in SA and Victoria, mainly into North Asia

It also sends some products into South East Asia and the Middle East.

"It is hard to know when the current situation will improve, however, we are certainly budgeting for the current shortages and high freight rates to at least continue through to the end of 2022.

"With many shipping lines repositioning empty containers back to Asia to service more profitable trade lanes, exporters have no option but to accept higher freight rates.

"It is a daily operational challenge to ensure the container shortage does not impact our production, however, our priority is to ensure we can meet the demands of our export customers and continue to support our growers in South Australia and Victoria."

Freight and Trade Alliance International Freight and Logistics head Anthony Vinson said the number of shipping services into the Middle East had been cut from 17 to eight.

"They have cut their capacity by more than 50 per cent and its purely because they have redeployed assets elsewhere," Mr Vinson said.

"There are exports out of Australia going into the Asian markets but maybe not as fast as people would like, because of the limited capacity going into there.

"Farmers have done a few tough years and crops in the northern hemisphere are not as good as they normally would be.

"All of a sudden Australian produce looks very appealing, particularly with the grain yields we have had this year, but there are challenges in getting product to market."

"It's a shame from the farmers point of view