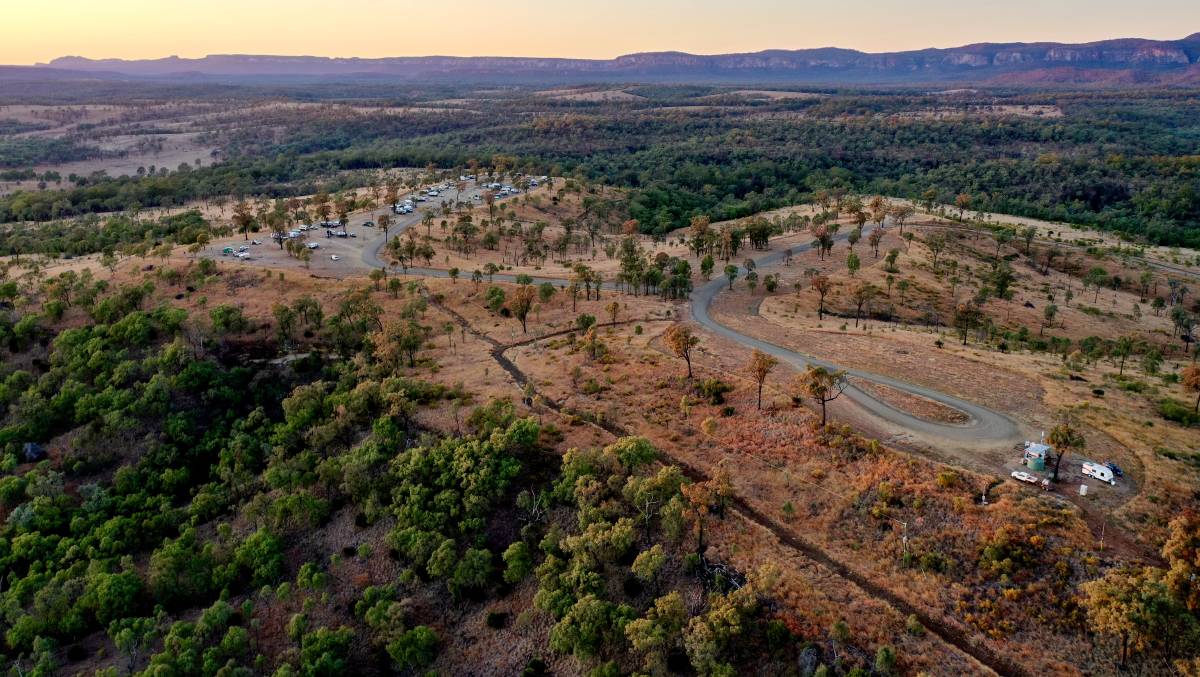 CALF FACTORY: The 17,477 hectare Central Queensland property Bandana Station is understood to have sold for more than $30 million.

The 17,477 hectare Central Queensland property Bandana Station is understood to have sold for more than $30 million.

NATHAN Evans and Olivia Mayne and family have sold the 17,477 hectare (43,187 acre) Bandana Station after five years of ownership.

The sale price has not been disclosed but is understood to be in excess of $30 million.

The new owners are the Pickersgill family, Bunderra Cattle Company, which is headquartered at Washpool, Comet. Bunderra has a strong portfolio of nine properties around Rolleston, Alpha, and Bauhinia Downs districts as well as in the Northern Territory.

Bandana has an estimated carrying capacity of 1500-2000 breeders

Located 240km north of Roma and 240km south of Emerald, Bandana is nestled in the foothills of the spectacular Carnarvon Ranges. The average annual rainfall is 838mm (33 inches).

Bandana is described as being well watered by numerous dams. A bore beside the ever flowing Carnarvon Creek and a large nearby dam, supplies numerous troughs on the property.

There is about 4500ha of blade ploughing and improved pastures. Bandana also has about 900ha of leucaena.

The property is divided into 27 main paddocks, which are connected by a 25km laneway system. There are two sets of cattle yards.

Bandana also has several development approvals in place to take advantage of tourism opportunities based on the nearby national park.

The sale was handled by Grant Veivers from Resolute Property Group, who said the sale was reinforced by the strength of the property market, especially in the Central Queensland.