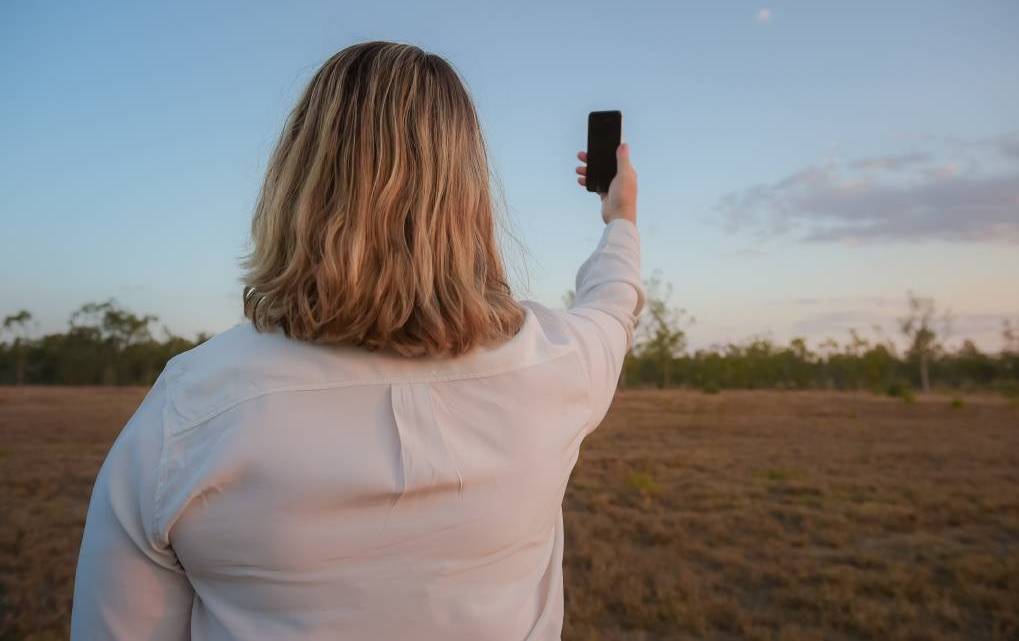 Regional Australians have plenty of horror stories to tell about their phone service.

Regional Australians have plenty of horror stories to tell about their phone services.

Here's a few of them as told to the Telecommunications Industry Ombudsman.

Helen (not her real name) is a livestock farmer living in remote Western Australia.

Helen uses her internet service to monitor livestock, water, irrigation, and other data important to the running of her farm.

This meant she could not continue to remotely monitor the systems on her farm.

Helen contacted her telco and who referred her service fault to the network wholesaler.

No-one came out to Helen's farm to fix the service.

Helen's telco then told her the network wholesaler had resolved the issue remotely, but her service was still not working

After the ombudsman investigated Helen's complaint, her telco discovered there was an issue with the location identifier associated with her service, and again referred Helen's service problems to the network wholesaler.

Helen's services were finally restored after a further two months.

Or there was this.

He relies on a landline and data connection to run his EFTPOS machines.

Joe's telco contacted him to say he needed migrate his services to the NBN in the next month or they would be cancelled.

Joe immediately placed an order to migrate his services to the NBN but was told there would be a wait time of about six weeks.

While waiting for the NBN connection, Joe's services were disconnected. He called his telco, who said they could not find his order but that his services would be reinstated within a day.

It took more than one month to connect his services.

During that time, he missed out on bookings for the hotel accommodation and restaurant, which resulted in lost profit.

Joe also spent thousands of dollars for IT support and alternative services in an attempt to keep his business running.

The ombudsman investigated Joe's complaint and he was awarded more than $39,000 in compensation for financial loss.

John lives in a remote area without mobile coverage.

He has a medical condition and needs access to a landline service in case of an emergency.

John contacted his telco, who offered to send him a mobile handset, which did not work at his home address.

His telco later offered to send him a satellite interim phone service, which never arrived. This meant John was without a service for several weeks.

After the ombudsman investigated John's complaint, John's telco sent out technicians to repair the landline.

However, the technicians were unable to find John's house and because there was no mobile coverage, they were not able to call him for directions.

John's telco agreed to pay him $470 in compensation.

The ombudsman has offered up these stories to the Federal government's Regional Telecommunications Review.

The TIO's submission highlighted the concerns of telco consumers living outside Australia's cities.

Half of those surveyed said their mobile coverage had declined in the past year, as had their internet coverage (40 per cent) and landline service (20pc).

Each year, the TIO receives around 30,000 phone and internet complaints from consumers living in regional, rural and remote areas of Australia.

Consumers in regional, rural, and remote communities rely on telecommunications services to stay connected to family, emergency and support services, work and study from home, and run small businesses.

Complaints to the TIO show it can take longer to repair a fault and there are fewer alternatives available when the service is out.

Suggested improvements to telco services and infrastructure include:

"Regional communities face unique challenges in having a fault repaired or being able to access an alternative service," she said.

The story Cut off from the world, complaints about faulty phone services first appeared on Farm Online.