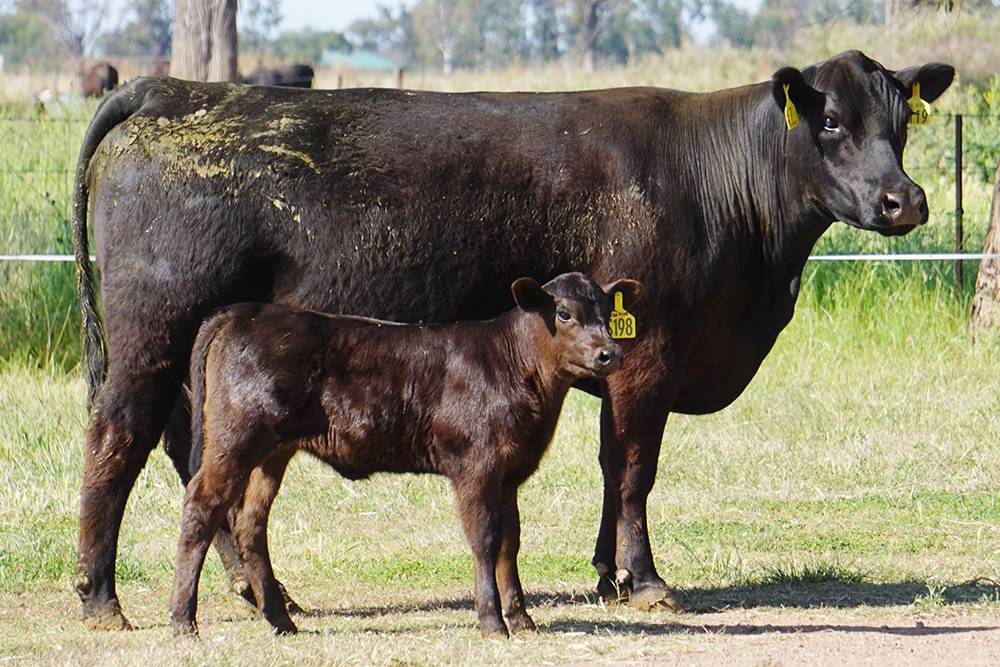 Tim and Margaret Vincent own and operate Booragul Angus stud at Piallaway, on the Liverpool Plains, NSW.

They came up with the idea to hold a female sale some time ago, but the drought hit and waylaid their plans.

However, now that the beef industry is back on its feet, they are set to hold their inaugural Booragul Angus Female Sale on November 11, 2021.

"Although the dry period cost us a lot of our older cows, we kept every heifer, so therefore we have ended up with good numbers of R, Ps, and Qs, which the whole sale is based on," Mr Vincent said.

"We felt it was a good opportunity to go ahead and offer our genetics, it is the first time we have offered so many females in our own sale, we have only ever offered small numbers of females before, but never in a single sale." The Vincents have received a high number of enquiries for both bulls and females from people wishing to restock following the drought.

For this reason, they have included 12 young bulls aged 15-months-old, together with 58 females in the 70 head strong catalogue.

The sale will feature 18 cow and calf units, these cows are either on their first or second calf,

"No animal is older than 3.5 years of age, so people can buy an animal that has its whole life in front of it," Mr Vincent said.

"Most female and dispersal sales offer only dry cow lots, whereas we would probably be one of the only vendors to put cows and calves in a sale for a number of years.

"We have also included about five or six cows with bull calves.

"So, we are putting it right out there in terms of what we are offering." 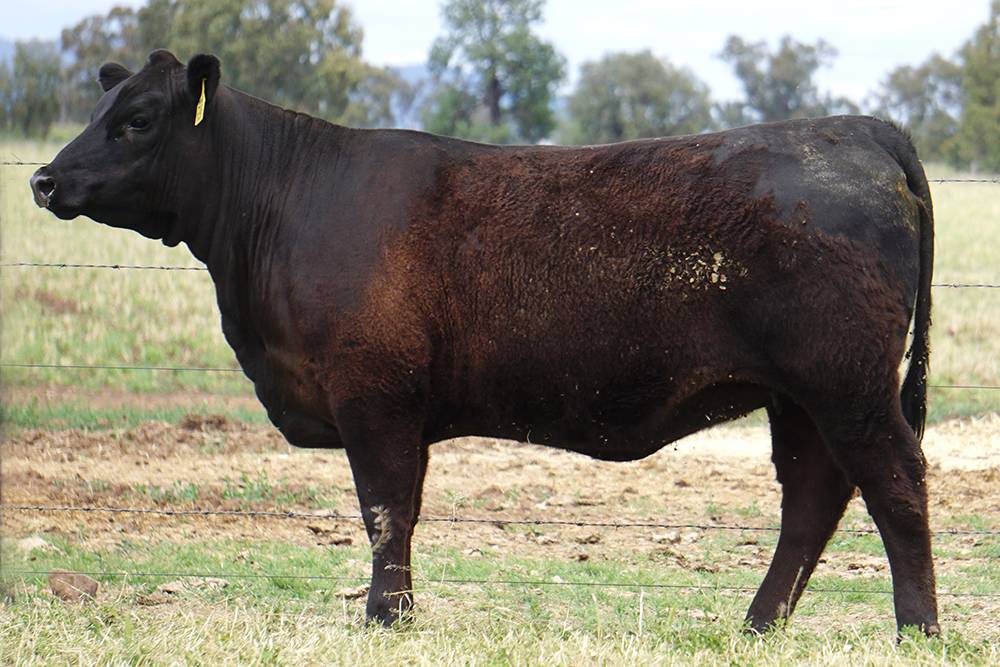 This year, the Vincents have made a concerted effort to purchase the latest Angus genetics available, in addition to using their own bulls.

The sale will include 14-month-old heifers by sire Karoo Realist, which Mr Vincent says are the first progeny offered in Australia.

Yon Full Force will also be represented, plus Booragul Docklands, and one of his sons, in addition to Pathfinder General, who has a high number of individual daughters in the sale.

"We have used Docklands plus two of his sons over the years that have bred exceptionally well," Mr Vincent said.

"We have also used two sons of Pathfinder General, and they are probably outbreeding their sire." 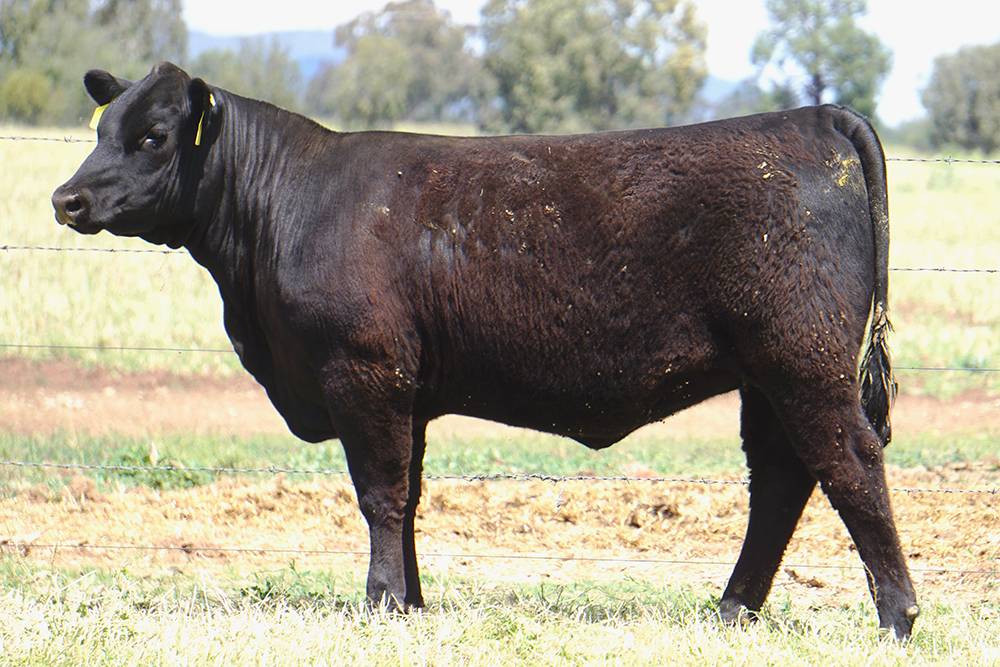 Mr Vincent said they principally concentrate on using proven Australian-bred sires, rather than too many AI sires from overseas.

"We find the Australian bulls seem to consistently outperform genetically for what we want to achieve," he said.

"We live in an area here in northern NSW where we have Rangers Valley feedlot, Caroona feedlot, Killara feedlot, and they all pretty much tell the producers what they want, so we try and select the genetics that will perform well in those scenarios." 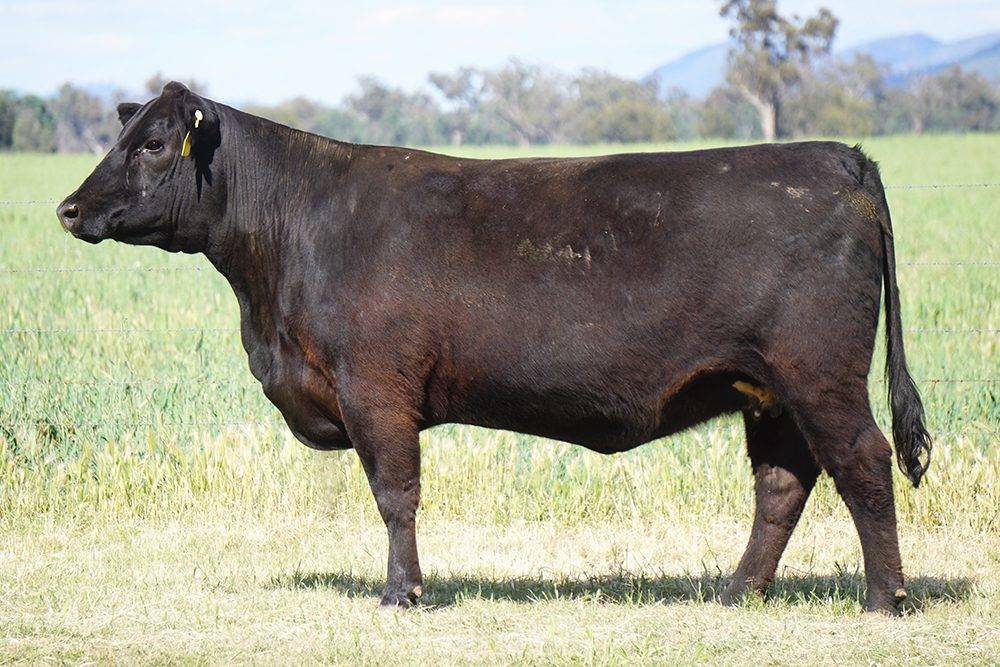 The PTIC cows will be keenly sought-after due to the excellent bulls they are in calf to.

"We have autumn-calving cows that will be in calf to Te Mania Qontemplate, he was the $65,000 bull sold in their autumn bull sale, for whom we have walking rights," he said.

"These are the first AI calves from him."

"Another Te Mania bull we used over a lot of the R heifers is Parenthesis, his first calves are on the ground and we really like them, so we reinvested in him."

"Some of the cows with calves will be offered as a three-in-one opportunity to him among other sires, including to Millah Murrah Rembrandt, the bull that made $240,000 in September," Mr Vincent said.

"Another new AI bull we used was the upcoming Moogenilla Quinella." 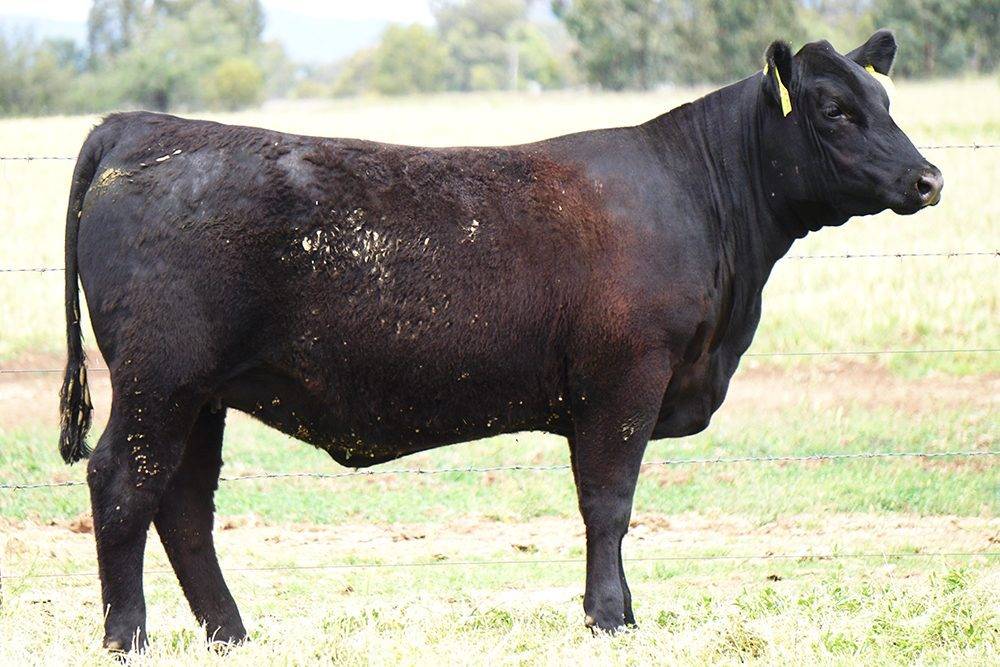 Mr Vincent said cows at Booragul had to earn their keep.

Overall fertility, performance and consistency of type in their cows were the overarching qualities they look for in their breeding stock.

"I like to use a bull two or three years in a row to really get a foundation through the herd," Mr Vincent said.

"That way you get a lot more consistency throughout the female line that is based around selecting good quality sires."

"These are heifers I would normally keep, but we just have a fair few of them and we really wanted to make this a high-quality feature sale," he said.

The Booragul Angus Female Sale will be held on-property on November 11, starting at 11am.

Videos, photographs and lot descriptions are available to view online at booragulangus.com.au/2021-female-sale/.

Registered bidders will also be able to purchase online at AuctionsPlus.