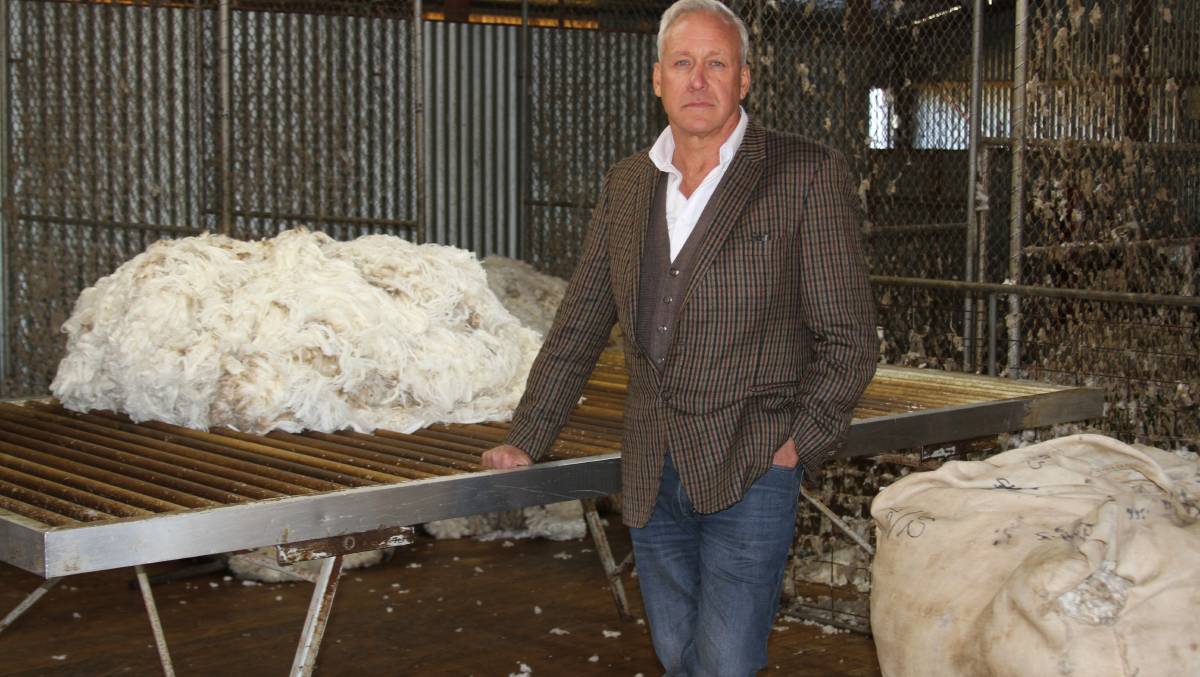 Charles "Chick" Olsson says he will advocate for growers' rights if elected to the AWI board.

Chick Olsson wants Australian Wool Innovation levy payers to know that a vote for him on the board is a vote for growers' rights.

Chick Olsson wants Australian Wool Innovation levy payers to know that a vote for him on the board is a vote for growers' rights.

That includes a right very close to Mr Olsson's heart... the right to mules sheep and access a market for their wool.

Mr Olsson, during his last stint as an AWI director, fought hard to overturn the 2010 mulesing ban.

Now he says mulesing must be defended again in the face of ongoing attacks from animal rights interest groups.

"I am standing on a pro-mulesing ticket, it has to be publicly defended," he said.

"In the 2030 strategic plan they're talking about ending mulesing again... AWI's made mention that they have a vaccine but it's impossible to guarantee there will be a vaccine available, and we shouldn't be putting dates on it either.

"Virtually 90 per cent of the clip is mulesed and that includes tail stripping, which a lot of nonmulesed operations do as well."

As a developer and director of pain relief product TriSolfen, Mr Olsson believes that AWI needs to do more to support growers who do mules their flock.

"We just can't take it for granted, we have to fight for these rights."

Mr Olsson said there needs to be a new model of operation at AWI that would see less spent on overhead costs and more money invested in independent research aimed at increasing farm profitability.

"In one way AWI has become a levy monster and it's all about self survival, rather than doing what's right for growers," he said.

"Unless the levy model changes and how we operate, nothing is going to change at AWI."

Also key to Mr Olsson's campaign is his belief that more funding should be directed to Prince Charles's Campaign for Wool marketing initiative.

"A lot of funds should be given to the royal family to help promote wool on a global scale, it shouldn't be done by AWI... we have to free up all the funds so others can do it on our behalf.

"The Prince of Wales himself has always been a huge supporter of Australian woolgrowers, but over the last 10 years AWI has pulled most of the funds from that campaign.

"Originally we spent about $7 million on that campaign and it was a tremendous success and since then it's gone back to a couple of hundred thousand dollars a year."

Mr Olsson is also a director of the Australian Wool Growers Association and has commercial interests in livestock supplements and mining.

The story AWI board contender Chick Olsson vows to save mulesing first appeared on Farm Online.