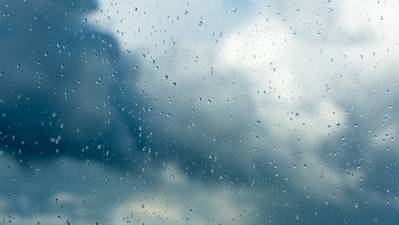 THE Bureau of Meteorology has raised the El Nino-Southern Oscillation Outlook to La Nina ALERT.

THE Bureau of Meteorology has raised the El Nino-Southern Oscillation Outlook to La Nina ALERT.

The ENSO is currently neutral, but the chance of La Nina developing has increased to approximately triple the normal likelihood.

This is due to continued cooling in the tropical Pacific Ocean and an increase in the number of climate models showing sustained La Nina conditions over summer.

Historically, when the ENSO Outlook has reached the La Nina ALERT level, La Nina has subsequently developed around 70 per cent of the time.

La Nina events increase the chances of above-average rainfall for northern and eastern Australia during spring and summer.

Most climate models suggest the negative IOD event will ease to neutral in late spring.

A negative IOD increases the chances of above-average spring rainfall for much of southern and eastern Australia, while a neutral IOD has little influence on Australian climate.

So, with two of our major climate drivers encouraging more rainfall, it's no surprise that the rainfall outlook is showing wetter than average conditions are likely for most of eastern Australia.

There is a high chance (80pc) of above-average rainfall for parts of northern Victoria for November to January.

The chance gradually reduces to the south-west and south-east where coastal parts only have a slightly increased chance of above-average rainfall.

It has been a wet spring so far for parts of eastern Victoria.

September 2021 rainfall was in the wettest 10pc of records for September for much of Central Gippsland, extending into the north-east district.

Parts of Central Gippsland have already had more than their average monthly rainfall for October, with significant rainfall totals forecast for much of central and eastern Victoria later this week.

Near-median and high stream flows are likely for eastern Victoria for the end of 2021.

Stay up to date with the latest flood warnings on the Bureau's Victorian Warnings Summary webpage.

The outlook for November to January shows days are likely to be warmer than average for most of Victoria, tending to a neutral outlook for the north-east.

Nights are very likely to be warmer than average across the entire state.