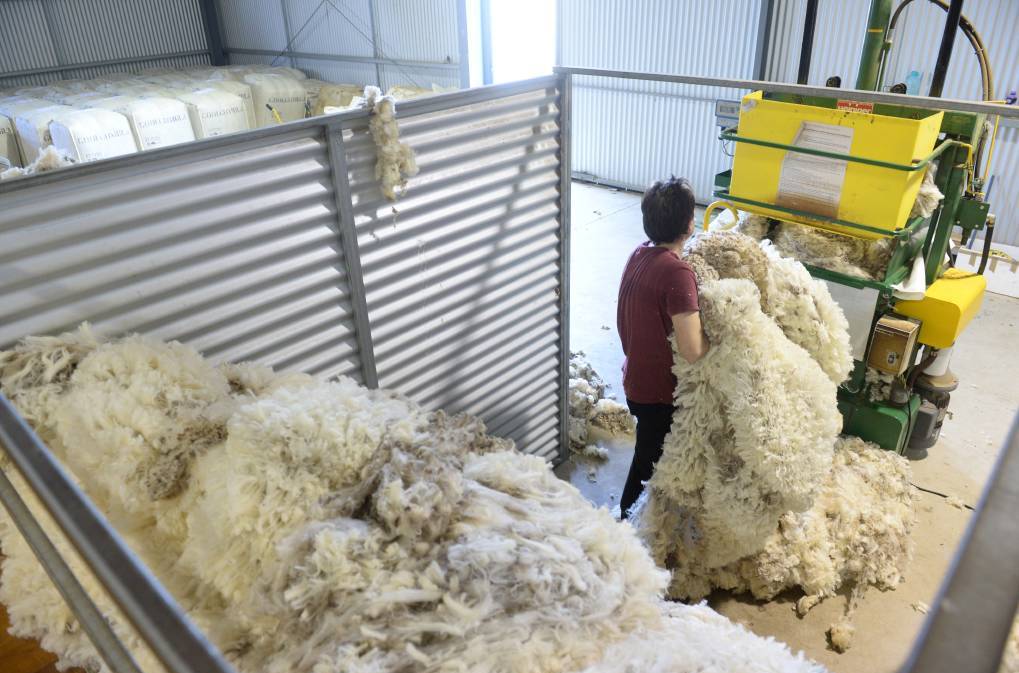 OPTIMISTIC: Europe and India are taking-up some of the slack in Australian wool supplies on the back of increasing confidence about life returning to some "normality" next year.

Continued optimism from Europe about life returning to some "normality" next year has boosted demand for Australian wool.

We have seen the wool market moving into two different directions in recent weeks.

Values for bulk types only suitable for China have continued to slip back, and wool destined for some other key early stage processing countries - such as India and Europe - has moved up in price.

Continued optimism from Europe about life returning to some "normality" next year has translated into sustained demand for Australian greasy wool - such as we haven't seen from this region for the past five or six years at least.

India has also become more active as processors there seek to re-export top and yarn into other downstream markets outside of China.

Unfortunately, the Chinese domestic market has had a slow start to the season.

In recent weeks, the country's power restriction issues have been well documented and caused some concern for processing mills.

Local government has not notified all mills yet as to what restrictions they will have to operate under in the near future.

Until they know this for sure, purchasing of further wool stock inventory from Australia will be sporadic.

If a mill has to operate at only 70 per cent of its capacity, it stands to reason that it will reduce greasy wool purchasing by 30pc.

Of course not every mill will be affected.

Some operators have solar power already and we have heard of other major mills also making plans to move to solar energy since the announcement was made.

The weather in China has also been unseasonably warm up until this week.

A burst of cold weather in early autumn typically helps to get the sweater trade moving in China, which can flow back to the Australian wool market fairly quickly.

Watching the two market segments going in different directions recently might be a window into the future of the wool market.

Other Australian wool destinations are making up some ground on China in the market share stakes, as that nation comes off its consumption highs of last year - of more than 90pc at times.

While still purchasing 84pc of the Australian wool clip, as shown in the most recent Australian Bureau of Statistics (ABS) data, China looks to be heading back to it's longer term average of levels seen in the mid-1970s.

China will always be Australia's volume wool purchaser, but there are encouraging signs that market risk might be more evenly distributed in years to come.