Wet weather is expected to continue into October in Victoria due to the influence of several key climate drivers. 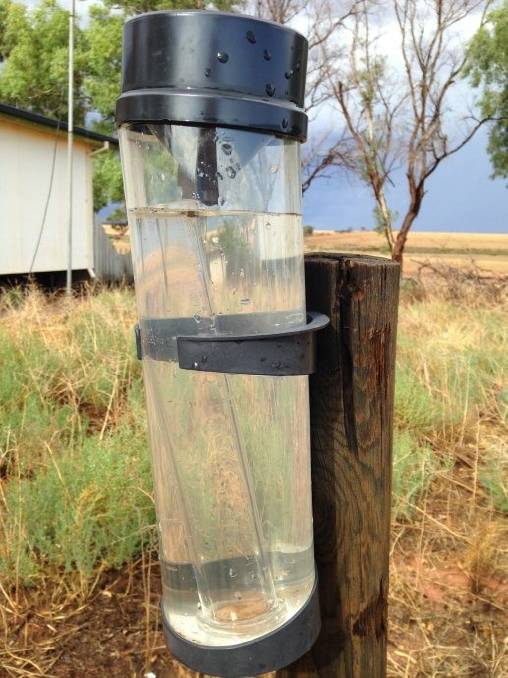 WIDESPREAD showers across Victoria this week, easing to scattered showers by the weekend, will cap off a wetter than average September for the eastern half of Victoria.

The wet weather is expected to continue into October due to the influence of several key climate drivers.

The current rainfall outlook for October to December indicates above median rainfall is likely for the eastern two-thirds of the country extending into southern Western Australia, but below median for western Tasmania.

For Victoria, there are high chances (80 per cent) of above median rainfall for the end of 2021 for parts of the north.

Chances gradually reduce towards southern Victoria with no strong indication towards above or below median rainfall for the far south-west.

The two main seasonal drivers for our current wet outlooks are the Indian Ocean Dipole and the El Nino-Southern Oscillation.

The negative Indian Ocean Dipole event has weakened and is unlikely to last beyond October. However, warmer than average sea surface temperatures to Australia's north and west are likely to enhance Australian rainfall over the coming months.

In the past when La Nina WATCH has been reached, a La Nina event has subsequently developed around 50pc of the time, which is around double the normal likelihood.

La Nina events increase the chances of above-average rainfall for northern and eastern Australia during spring and summer. It is not unusual for negative Indian Ocean Dipole events to coincide with La Nina in the Pacific.

Climate change continues to influence Australian and global climate. Australia's climate has warmed by 1.44°C over 1910-2019, while southern Australia has seen a reduction of 10-20pc in cool season (April-October) rainfall in recent decades.

For 2021, despite wet conditions at times and Victoria's wettest June since 2014, April to September-to-date totals are close to average for much of the state.