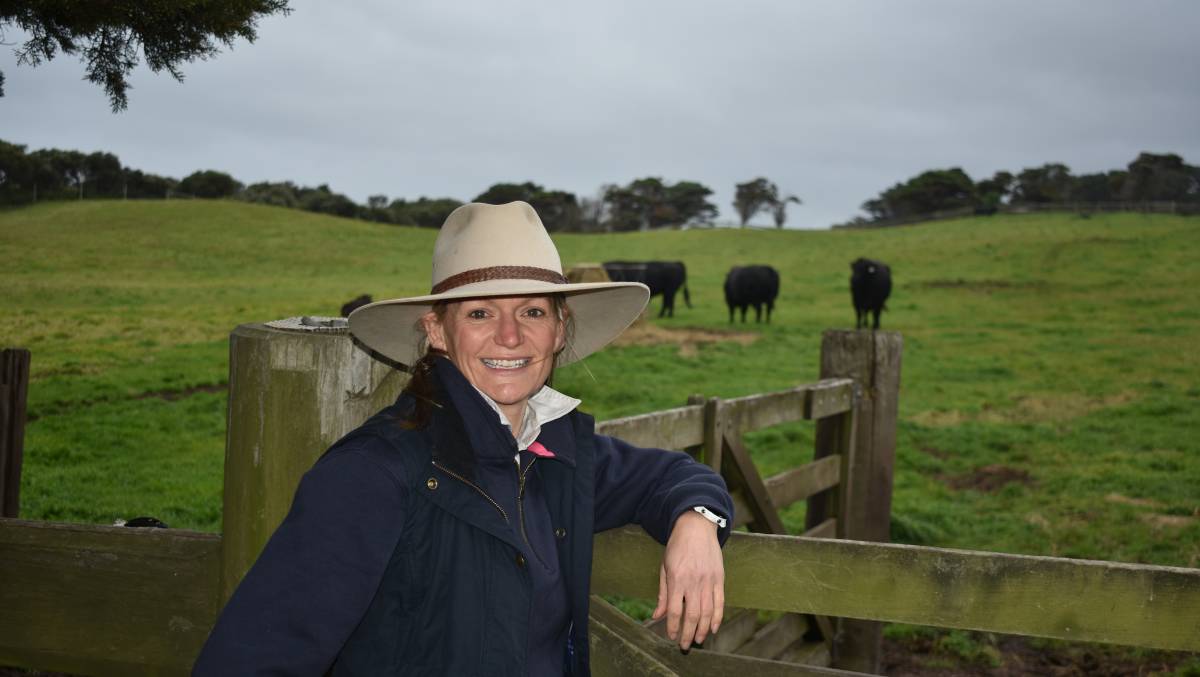 Mornington Peninsula Shire is claiming to be the first Australian council to set a formal target for regenerative agriculture - aiming for 20 per cent of all farms to adopt the practice by 2030.

As part of its Ensuring Our Future climate change response, the council has also set a target of sequestering one million tonnes of atmospheric carbon in plants and soil by that date.

"Regenerative practices will become the standard for food production on the Peninsula and the Mornington Peninsula Shire will become synonymous with regenerative management," the council's draft Food Economy and Agroecology strategy says.

The council intended the strategy to "position the Mornington Peninsula as an exemplar of future food economies underpinned by sustainable production and resilience to future climate or supply shocks."

Under the Mornington Peninsula Planning Scheme, 70 per cent of the region is designated Green Wedge rural land.

The draft strategy points out regenerative branding was essential for "product differentiation" in a crowded market.

"A participatory certification system based on compliance with the stated principles of regenerative agriculture should be developed," the authors of the draft strategy said.

"It is intended that a certification scheme is voluntary with relatively simple compliance requirements."

The scheme might also inform the assessment of land management plans, which might be required as part of planning applications for new dwellings in the Green Wedge.

Torello is a horticultural and livestock producer, using organic principals, and selling produce through its farm-gate shop.

She said the strategy was a good indication council was looking to work more closely with farmers than they did in the past.

She said she hoped the study would encourage more people to embrace regenerative agriculture and young people to become involved in farming.

"We have a lot of young people who want to farm with us, they are following our story on social media, and they want to farm this way.

"They are in their 20's, they really care about the environment and they care about growing good, clean food."

"The main driver for me is the climate crisis and that we are facing an extremely uncertain future," Barragunda's Hayley Morris said.

Barragunda is one of the oldest pastoral properties on the Peninsula, first settled in 1838, and was initially a sheep run.

Rotational and cell-grazing was being practised on the property, with trial paddocks directly sown to a variety of species of rye, peas and barley.

"Once our trials have established we start testing managed rotational grazing with our cattle and see how the soil health compares to our traditional grazing and pastures," the Morris family said on social media.

Ms Morris said the family wanted to set up a small restaurant on the property, using produce from the farm, but had run up against planning barriers.

"Keeping that food local and giving small farms the opportunity to sell direct to the public is key really to making small scale farming viable, that is where that tension (with planning) needs to be resolved."

As chair of the environmental not-for-profit organisation Sustainable Table, Ms Morris said she felt there was keen interest in supporting the agriculture to be part of the climate change response.

Sustainable Table awards grants to food producers and providers, including to the Western Port Catchment Landcare Network for a seven-week training program on regenerative agricultural practices.

But she said small farmers would struggle to market "ecosystem services," where landowners were rewarded for providing clean air, water and wildlife habitat by sustainably managing forests, wetlands and pastures.

"Council can play a role helping smaller farmers to gain access to those markets.

"It's not just training and education piece, there are all the different ways we need to be supporting farmers to make change."

The strategy also calls for the reinvigoration of the Mornington Peninsula Produce (MPP) brand, first developed in 2016 to highlight the breadth of produce coming from the region, saying it had not delivered to its potential.

The draft found the brand needed to be strong, "well adopted locally and well marketed externally, persistently used, and unique.

"It also needs to be based on a reliable certification process, to ensure that it is credible to consumers. "

But long term vegetable grower, Richard Hawkes, Hawkes Farm, Boneo said felt there was too much reliance on the MPP brand.

"I think its a great idea but people have lost a lot of confidence in it - it promised a lot but didn't deliver.

"I supply into Sydney and Brisbane and I don't think they care where my product comes from.

"It's a great thing to have sitting there as an accompaniment, its a side salad, it's not our meat and mash - it's a nice side dish."

Its a great thing to have sitting there as an accompaniment, its a side salad, it's not our meat and mash. - Richard Hawkes, Hawkes Farming, Boneo

He said he felt the strategy was written around making people feel good, not about running a business

"If we are not running a profitable business, we can't look after our farm," he said.

And Peninsula Fresh Organics, Baxter co-owner Wayne Shields said he thought the strategy was a good idea, but only a start.

"I think they have thrown out a broad net but captured a lot of thoughts from people who are only going to be here temporarily," Mr Shields said.

'Short-term talking about regeneration is very much 'flavour of the month', but nobody knows what it really is.

"I wouldn't want to put too many labels on it - everyone has to find their own way to farm, because farming is tough."

He said there needed to be a mechanism to connect those coming into farming, with those already in the sector.

"It would be nice for smallholders to get some kind of guidance on best management practices."

"The best thing you can do is train people and introduce them to other landholders."