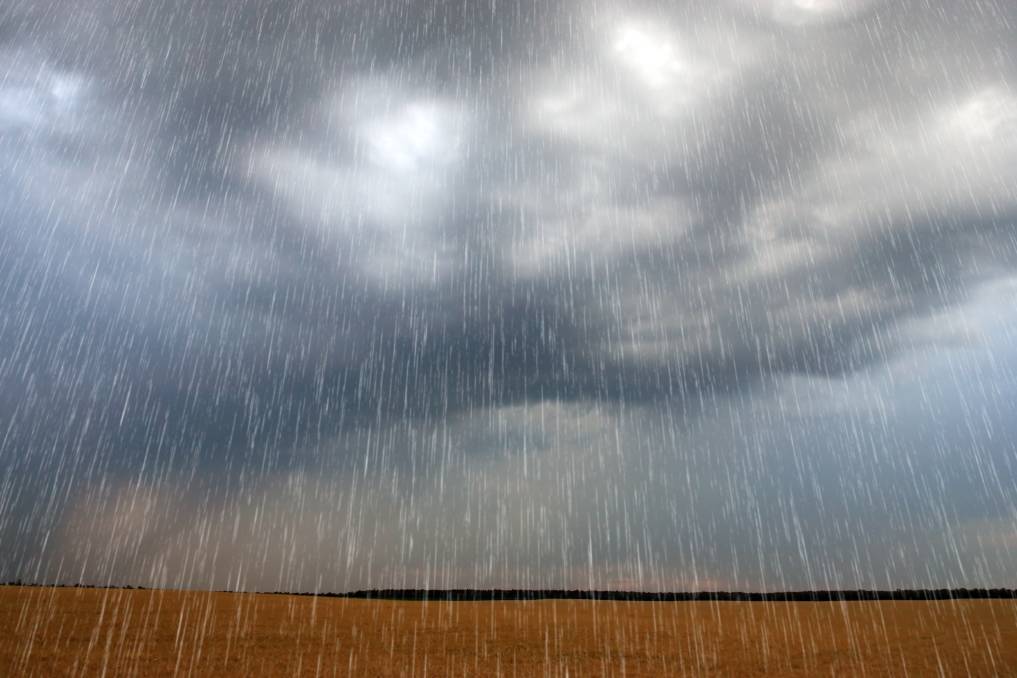 The Bureau of Meteorology has put out a mixed forecast for regions of Victoria.

Month to date root zone soil moisture is above average for Central and East Gippsland and extending into the north east, and close to average for most of the rest of the state.

The rainfall outlook for October to December shows a high chance - greater than 80 per cent - of above average rainfall for parts of northern Victoria.

This reduces gradually towards the coast, where - for some parts - there is only a slightly higher than normal chance of above average rainfall.

Most of the eastern two thirds of Australia share the wetter outlook for the final months of 2021.

Temperatures during October to December are likely to be higher than average for much of Victoria.

Days are likely to be warmer than average across the south, tending to a neutral outlook for the north.

At the same time, nights are very likely - with a greater than an 80pc chance - to be warmer than average across most of the state.

The El Nino-Southern Oscillation (ENSO) in the Pacific is currently neutral.

But about a third of the international climate models show a La Nina developing in spring.

La Nina events increase the chances of above average rainfall for northern and eastern Australia during spring and summer.

Storage levels in the Murray-Darling Basin (MDB) are 85.9pc full as of September 21.

This is almost the height of the peak towards the end of 2016.

The 2016 filling season showed the MDB storage increase by about the same amount as the combined seasons of 2020 and 2021 (to date).

Water storage levels in the South East Coast (Victoria) division are 43.1pc full, which is up 7.6pc from the same time last year.

There was a mixture of mostly high and near median streamflows across Victorian forecast sites during August.

The streamflow forecast for September to November indicates a likely similar mix of mostly high and near median streamflows for the state.