Pakenham maintains its strength, on a mixed yarding. 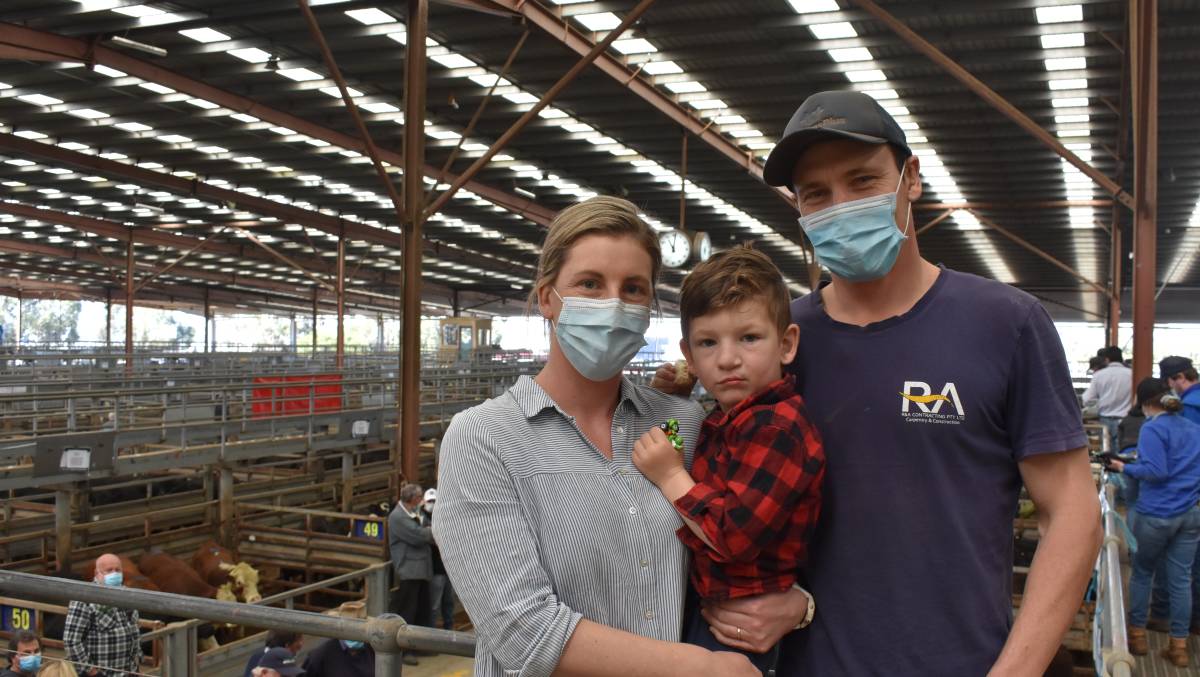 Another mixed yarding at Pakenham saw agents, buying for restockers and bullock fatteners, a chance to pick up stock for their clients.

Elders Pakenham auctioneer Michael Robertson said it was fortunate there were some heavy steers, which made up to 560 cents a kilogram.

"That's where it has to be, with the feedlot job," he said.

Commission buyers were notably absent as the sale clashed with Mortlake and Ballarat.

But Coles' Steve Rennie was joined by Gathercoles, JBS, Jalna, Comdain, Charlton, Keswick and Teys Brothers at the rail.

Mr Robertson said it was good to see farmers being able to buy cattle.

"They may not have been the cattle they would originally have planned to buy, but the quality gave them the opportunity to buy in and get amongst it."

Mr Robertson said weaner steers sold for anything from 600-660c/kg.

"They were dearer rates from last fortnight," Mr Setches said.

"Feedlots were looking for anything above 400kg, the weight didn't seem to stop them."

"There were no big, straight lines, so the better bred cattle sold exceptionally well."

"Agents were picking through the yarding, on price, and trying to put little lots together."

D&S Steensal sold one by one Charolais cow and calf or $4050.