A look at how the lamb market is playing out after a wet spring start. 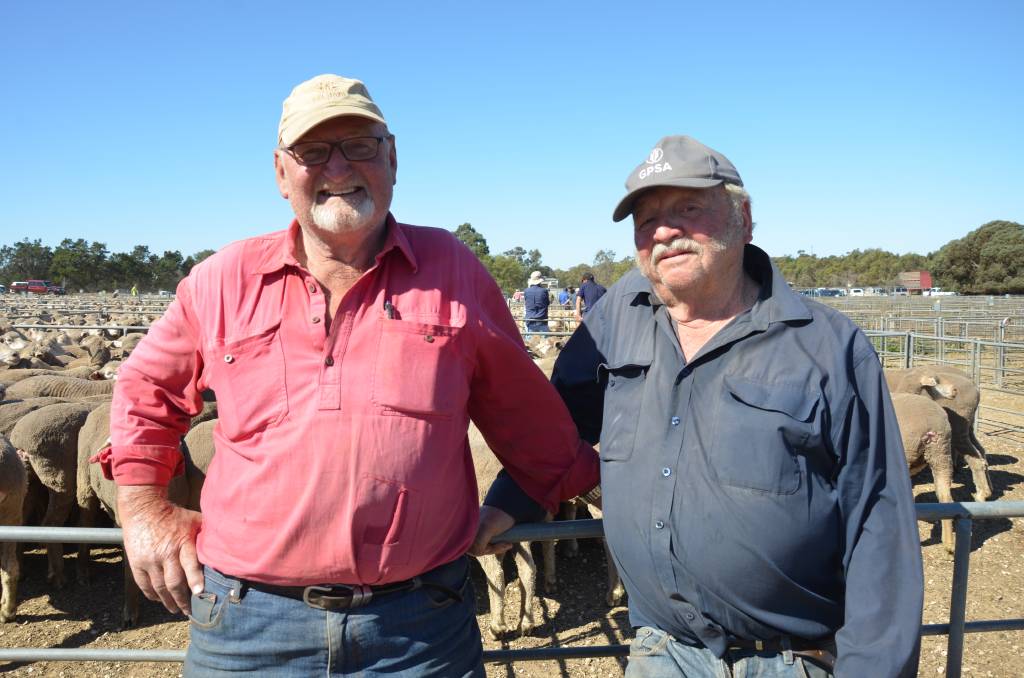 It was a wet start to spring in both Victoria and NSW with reports of up to 75 millimetres of rain documented in the Riverina, making it one of the wettest starts to the season since the early 1990s.

The wet conditions continue to favour producers with many confident to hold onto lighter, new-season lambs.

However, the supply of livestock, including cattle, journeying to saleyards remains particularly low.

And a combination of recent rain across Victoria and southern NSW, plus tightening supplies of lighter, secondary lambs, has led to improved restocker interest.

The well-timed rain will also help sustain later maturing pastures as we enter the third week of spring.

Serious buyers were prepared to take the risk and up the ante in search of well-bred, new-season store lambs.

After some strong price gains last week, the lamb market has struggled to hold its form in early trading this week.

Reports from all saleyards on Monday showed cheaper price trends over trade and heavy classes while the bidding on restocking lambs kept pace with last week's rates.

Price changes were generally $10-$30 for old lambs and were common at all selling centres.

A big component of the yarding was new-season lambs.

Quality was very good, however, there were young lambs that needed more sunshine to finish, according to the National Livestock Reporting Service (NLRS).

Old trade lambs trended $32 cheaper, according to the NLRS, and averaged 882c/kg cwt.

Restockers were way out in front and paid up to a top price $219.

Much of that was driven by Ballarat lamb fatteners and based on young lambs weighing lighter than 23kg.

Lamb numbers lifted at Ballarat where 7642 lambs and almost 4000 sheep were offered, with most of the yarding very mixed in quality.

Restocking interest was once again strong after receiving good rainfalls in most areas.

The reasonable supply of restocking lambs and heavier well-bred types available made from anywhere between $125-$222.