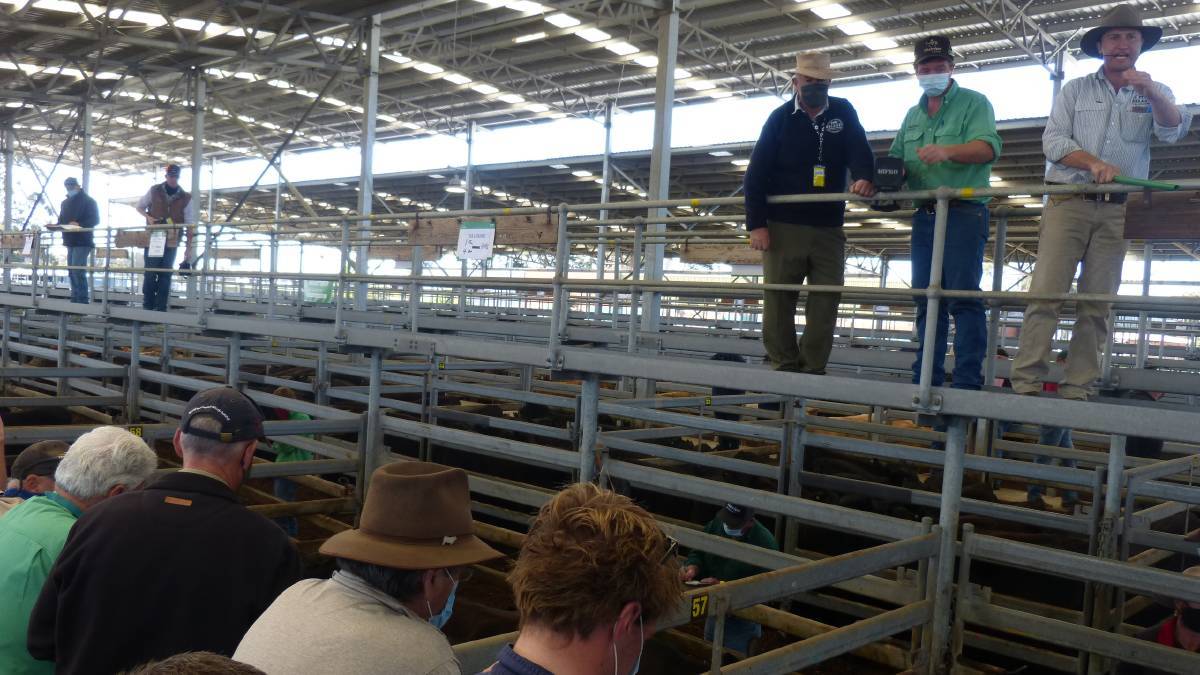 Restockers were out in force at Sale on Thursday during the monthly store sale at the Gippsland Regional Livestock Exchange.

Agents yarded about 1100 cattle which featured several drafts of vendor-bred steers and heifers.

Selling agent Delaney Livestock & Property director Anthony Delaney said many of the calves were snapped up by repeat buyers.

"We had a lot of local restockers trying to replace bullocks that had been sold recently and there were a number of feedlots operating along with your Warragul and South Gippsland agents," Mr Greenwood said.

"A few people are holding back from selling cattle due to the favourable season conditions and a few have had wet crops which means it's taken a while for their cattle to jump ahead," Mr Greenwood said.