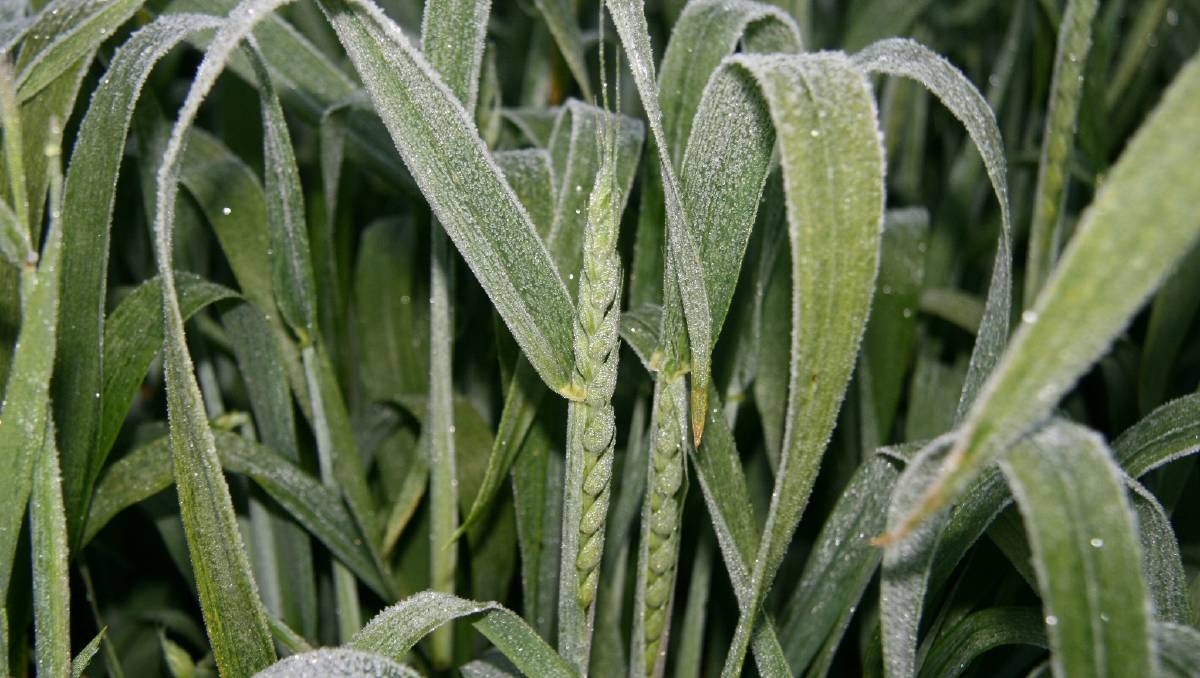 FROST WARNING: Frosts are most likely inland, around the north-east, northern country, north central and Wimmera.

High pressure system to dominate weather for next few days.

An approaching high pressure system will see frost developing over parts of Victoria in the middle of the week.

Bureau senior meteorologist Matthew Thomas said the system would move slowly to the south of Victoria on Tuesday and would be east of Tasmania on Thursday.

"With the high pressure system sitting so close to Victoria, we will see fairly light winds and frosts developing this evening, into tomorrow and also on Wednesday," Mr Thomas said.

Frosts were most likely around the north-east and northern country.

On Saturday, temperatures reached 25- 30 degrees, in some parts of the state.

"Gabo Island had its warmest day since last November."

He said a cold front then brought reasonable falls, on and south of the ranges, with 15-25 millimetres recorded at locations in the south-west, central district and east Gippsland.

It felt like winter across SE Australia yesterday, as a cold front brought widespread showers, thunderstorms, small hail, with much colder temperatures to south-east #SA, #Vic and #Tas.

As the high pressure system moved out to the east, later in the week, a northerly wind would freshen ahead of another front.

It was likely to bring wind gusts of up to 90kph.

There would be some light falls of rain in western Victoria on Friday.

"Another front crosses Victoria on Monday, with some rain on, and south, of the ranges."