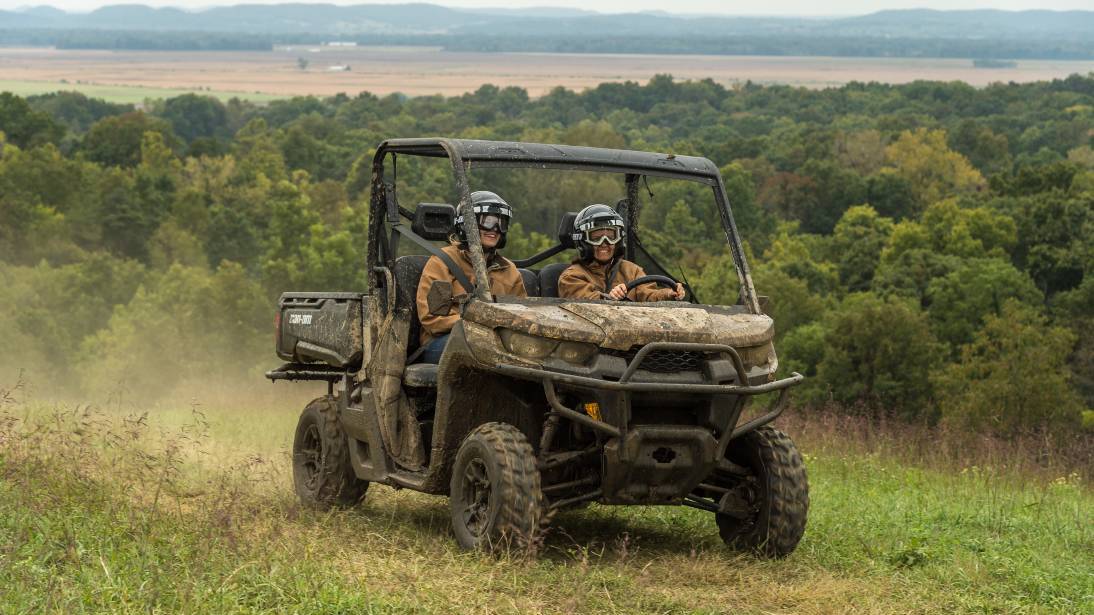 TRAGIC: The girl died after she was airlifted to hospital at the weekend. File photo.

The man is expected to face court on Monday.

A man has been charged following a fatal collision which killed a six-year-old girl at Rosedale in the state's east at the weekend.

The charges follow an incident at a property on Denison Road shortly after 4pm on Saturday.

Police allege the man was driving the side-by-side all terrain vehicle, with five girls and two boys on board, when it rolled in a paddock.

A six-year-old girl was airlifted to hospital with life-threatening injuries but sadly died from her injuries.

A four-year-old girl was also airlifted to hospital with serious injuries.

Five other children were assessed by paramedics and taken to hospital with non-life-threatening injuries.

The man is expected to face Sale Magistrates' Court on Monday.