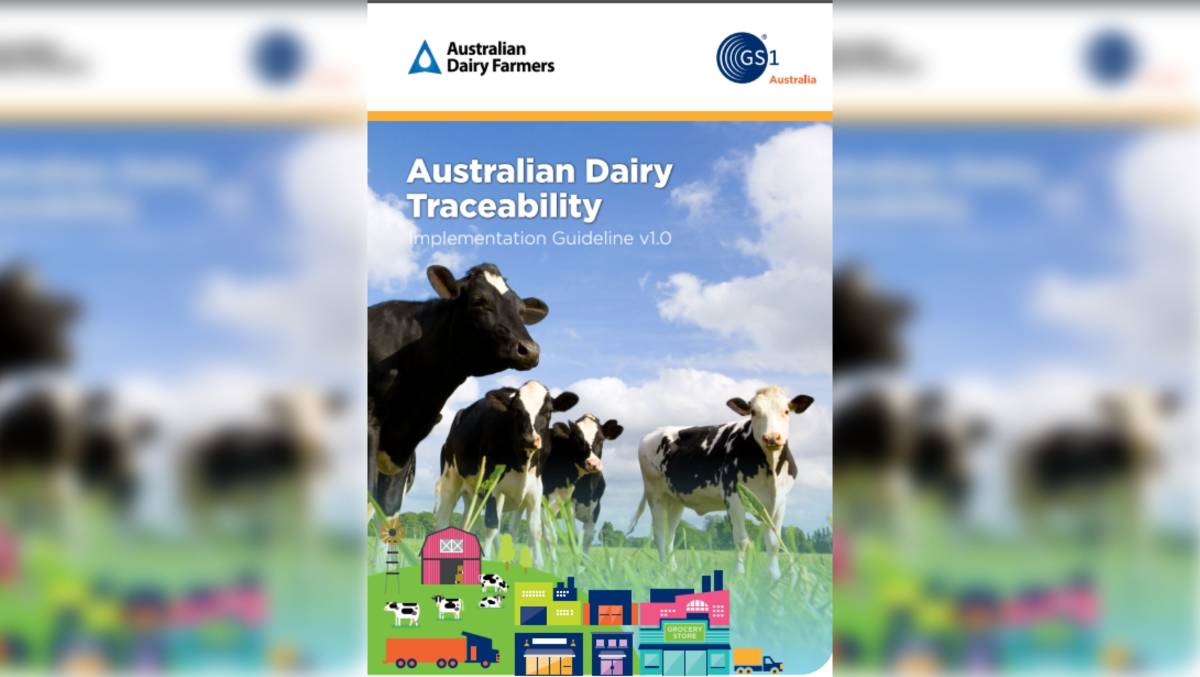 GUIDELINE: The new Australian Dairy Traceability Guideline sets out common terms and codes for products in various part of the supply chain.

The Australian dairy industry has released a traceability guideline to aid the introduction of technology to track milk and dairy products and allow for real time payments.

The Australian dairy industry has released a traceability guideline to aid the introduction of technology to track milk and dairy products and allow for real time payments.

The guideline sets out common terms and codes for products in various part of the supply chain.

It will allow everyone in the sector to use the same approach to track products.

It was officially released on Wednesday by Senator Susan McDonald during the eighth meeting of the National GS1 Traceability Advisory Group.

The Australian Competition and Consumer Commission inquiry and Senate dairy inquiries had identified power imbalances between farmers and processors as key issues for the industry.

"Trust is the foundation on which supply chain participants - from farm to shopping basket - rely," Mr Richardson said.

"It enables us to provide assurances about what we produce, process and sell."

The traceability standards in the guideline provide a common approach for the Australian dairy industry to identify and track product as it moves through the supply chain, capturing and sharing information of relevance to producers, transporters, manufacturers, retailers, exporters and government.

"Without open, transparent and secure information systems in our value chain, Australia's dairy farmers, processors and exporters will be competing on world markets with one arm behind their back."

Mr Richardson said the common language for traceability in the guideline would improve communication across industry.

"It puts everyone on the same page and in doing so it increases efficiency across the value chain," he said.

"It will help everyone in the sector implement traceability and improve safety and market access."

The traceability guideline has been developed based on specialist technical advice from GS1 Australia, as well as a series of industry supply chain workshops and validation with a global food company.

"This is a great example of federal government alignment as these guidelines complement the National Freight Data Hub led by the Department of Infrastructure, given both initiatives are based on the same underlying global data standards for supply chains," she said.