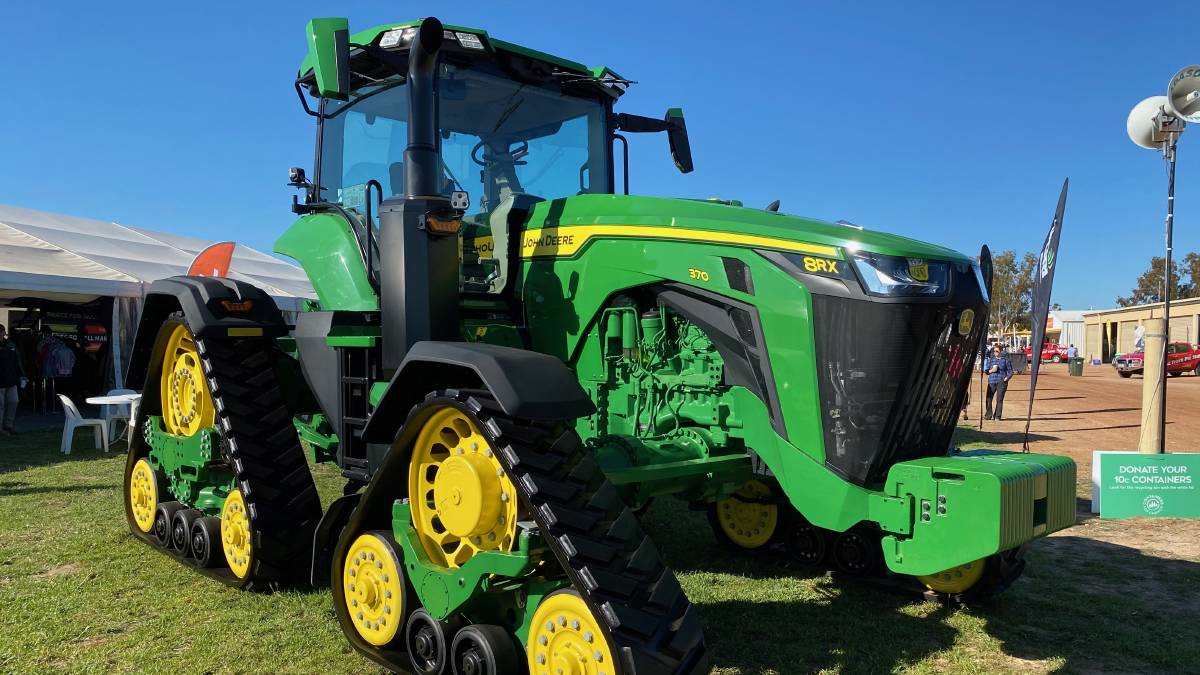 With a bumper harvest forecast for Western Australia, the state recorded a 64 per cent increase in year-on-year tractor sales in August.

Tractor sales across Australia are on an upward trajectory and are running at a rate in excess of 16,000 units this financial year.

Tractor sales across Australia are on an upward trajectory and are running at a rate in excess of 16,000 units this financial year.

According to Tractor and Machinery Association of Australia executive director Gary Northover, the average running rate over the past five years has been about 12,000 tractors.

Nationally, a 40 per cent increase year-on-year was recorded during August, putting the year-to-date figure 30pc above last year.

"While there remain considerable supply challenges and long lead times, the current demand is being fed by aggressive ordering by dealers back in 2020 in anticipation of strong ongoing activity," Mr Northover said.

"Sales have been strong in all states fuelled by the expectations of a bumper season coming up, supported by the government's various company tax incentive programs."

Western Australia recorded a massive lift of 64pc for the month and 34pc for the year to date, while the Northern Territory experienced a 125pc increase.

Sales into South Australia were up a massive 83pc, while sales in Tasmania finished the month 60pc ahead.

Victorian sales were up 18pc for the month and 17pc for the year to date.

However, he said the under 30 kilowatt (40 horsepower) range was up just 6pc in August due to ongoing supply challenges but remains 18pc ahead of last year.

Mr Northover said harvester sales have been forecast to be strong this year and deliveries have begun around the nation in preparation for harvest.

"With in excess of 200 units sold this year to date, expectations are for a strong 2021, with a return to the 800-plus unit sales levels not seen for a year or two," he said.

Baler sales were down in August and remain 13pc behind last year's season, while out-front mowers are up 11pc for the year to date.

"As we have been highlighting for some months now the industry is coping with a range of extremes on the supply side at present," he said.

"Machine deliveries continue to be pushed out, particularly in the smaller ranges and price rises for raw materials are beginning to impact the finished product."