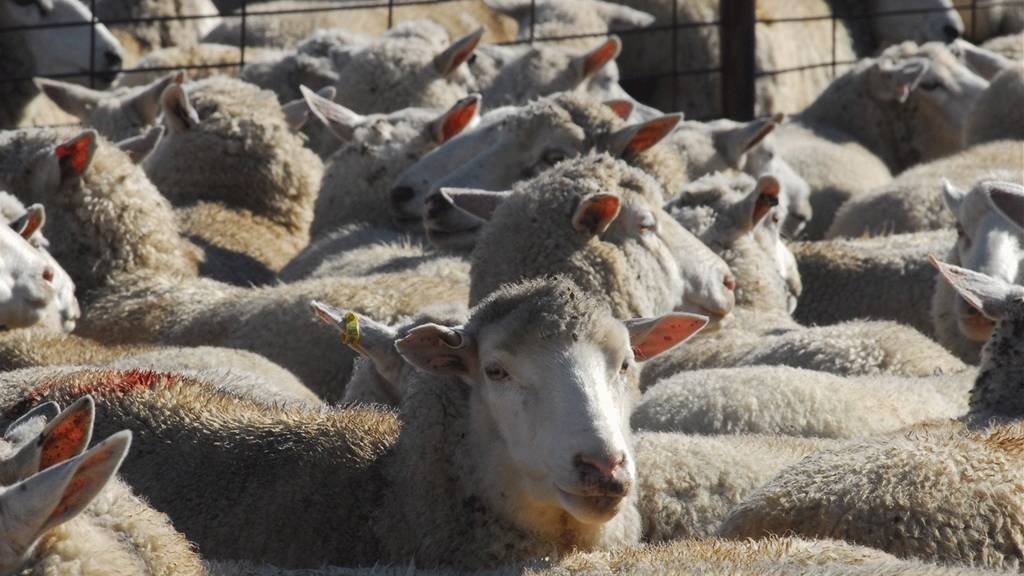 SHEEP DIP: There was a sharp dip in sheep slaughter numbers between August 20 and 27.

In Victoria, the government recently announced a workforce capacity restriction, limiting works to 80pc of staff.

"But the drop to just 23,854 head placed processing volumes at levels 43pc under the average pattern for this time in the season.

Weekly lamb slaughter volumes were less volatile, with both NSW and Victoria registering declines from the previous week.

Levels were on par with their respective five-year trend.

The Australian Meat Industry Council said preliminary Meat & Livestock Australia figures showed the current restrictions would see approximately 350,000 surplus lambs, which would not be taken up by NSW processors.

AMIC chief executive Patrick Hutchinson said neither his organisation, nor any of its members, had been contacted by the Premier's department or the Department of Health and Human Services.

"For every day these workforce reductions are in place, there is a growing impact on the supply chain from processors, wholesalers, cold stores, independent local butchers and even supermarkets," Mr Hutchinson said.

He acknowledged the good working relationship with Agriculture Victoria, and the Agriculture Minister Mary-Anne Thomas.

Both had been responsive to AMIC's enquiries and the only government department willing to speak to it on those issues.

"However, I challenge the Victorian Government on their lack of information, lack of understanding of our industry, lack of respect, and lack of consultation to the meat processing and manufacturing industry," Mr Hutchinson said.

"On-site full vaccination rates have not been considered, even with some facilities at 80-90 percent of staff fully vaccinated.

"Further to this, our industry has also been slapped with a mandatory 25pc of surveillance testing per week, even if they have over 80pc of their workers fully vaccinated, which is over 40pc of metropolitan meat processing sites."

The government, through fleeting "whole of industry" meetings with DHHS, had repeated the meat processing and manufacturing industry's COVIDSafe plans were "Gold Standard"

"However they now refuse to review them when setting current risk measures," he said.

"Our industry has been at the forefront of testing and vaccination, with businesses investing heavily in private providers of these services, along with workforce vaccination incentives.

"We are classified as a high-risk 1B priority category yet are denied help from DHHS for group onsite testing and vaccinations hubs."

"The Victorian government has been working closely with businesses in this industry and is grateful for their ongoing efforts to keep workers and the community safe," the spokesperson said.

The spokesperson DHHS had engaged with key stakeholders, including AMIC, in the last week.

That had resulted in changes to the surveillance testing industry list.