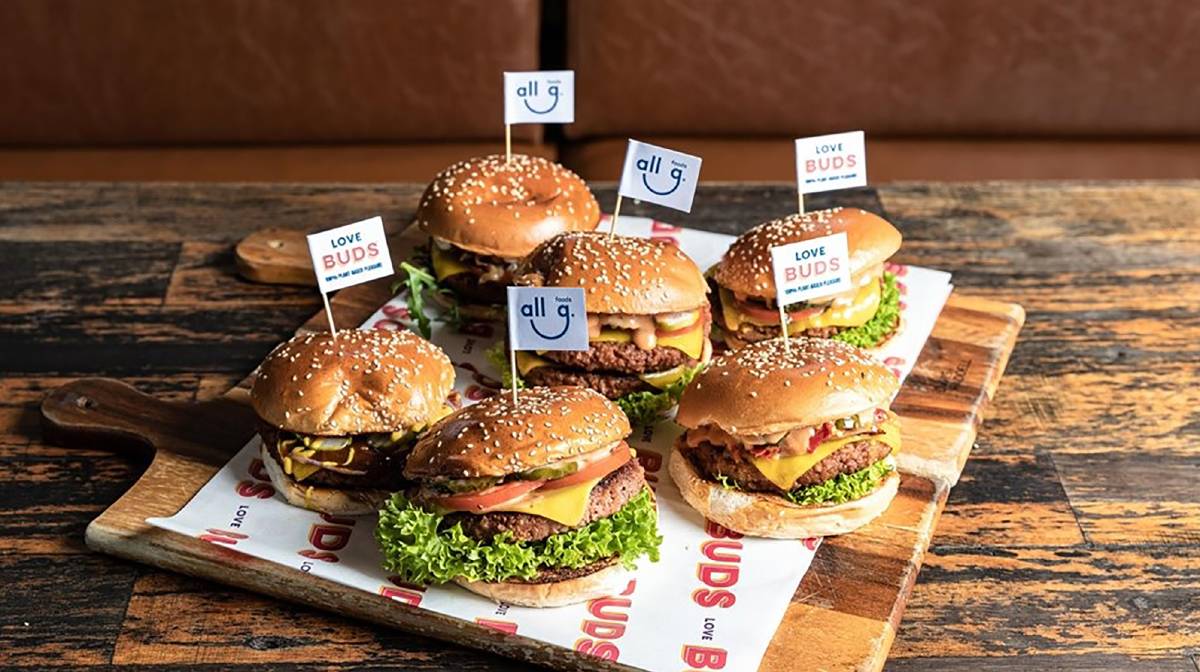 Another big government authority has spent millions of taxpayer money to launch a fake meat company.

Another big government authority has spent millions of taxpayer money to launch a fake meat company.

All G Foods plans to soon have plant-based and alternative proteins on the shelves of national supermarket chain IGA including mince, sausages, chicken, bacon and animal-free dairy products.

It is also believed to have won backing from Hong Kong-based fund raiser TWIYO.

The corporation's backing of a fake meat startup comes hot on the heels of criticism over taxpayer money being spent through the CSIRO's former Innovation Fund, now known as Main Sequence, into similar startups.

More than $19 million has been poured into the plant-based protein company V2food and various other meat and dairy substitute companies, including Eden Brew.

The CEFC says agriculture accounts for 14 per cent of Australia's national emissions with livestock responsible for about 77 per cent of that amount.

"Growing awareness about the health and environmental impacts of meat consumption has led one in three Australians to introduce meat alternatives into their diet," the corporation said.

"At the same time, growing appetite for animal proteins from an increasingly affluent global population is putting further resource demands on agriculture."

Red Meat Advisory Council chair John McKillop said the red meat and livestock industry has done more than any other sector in the nation to reduce emissions.

"Selectively quoting agricultural emissions while excluding the offsets achieved through land use management is both disingenuous and misleading," Mr McKillop said.

"While other sectors in the economy have received billions of dollars in subsidies to reduce emissions, our industry has done the heavy lifting with little to no compensation.

"If the CEFC were serious about delivering upon its mandate, it would be increasing investment in the red meat supply chain - not pushing anti-meat misinformation," he said.

"It is shameful that an agency entrusted to invest billions of taxpayer dollars cites extreme anti-meat and anti-livestock research as a basis for its investment.

"Citing a report that seeks to limit red meat consumption to 14 grams per day to justify a $5 million taxpayer investment is incomprehensible.

"Those in the anti-livestock movement who are attempting to use climate change as a means of pushing their agenda are doing the planet a disservice by failing to grasp the enormous role that livestock has played and will continue to play in sequestering carbon from fossil fuels.

"Unlike hydrocarbons from fossil fuels, methane from livestock has a 10 to 12-year cyclical lifecycle and, therefore, does not significantly add to emissions."

MORE READING: What crop growers have to say about vegan food labels.

The Australian market for alternative protein sources is expected to reach $4.1 billion by 2030, with a potential export market reach of $2.5 billion.

The Clean Energy Innovation Fund was created to invest $200 million in early-stage innovative businesses whose activities can lower Australia's emissions.

In the past five years, CEFC has invested more than $260 million in 1100 agriculture projects - from solar PV to energy efficient farm equipment, machinery upgrades and bioenergy solutions to convert agricultural and animal by-products into renewable energy.

Sydney based All G Foods' first product - Love BUDS Burgers - will be on the shelves of IGA supermarkets and in burger venues around Australia from September 2021, the corporation said.

All G Foods is also using precision fermentation technology, like that of Eden Brew, to develop dairy proteins that can be included in milk and other "cow-free" dairy products.

The corporation's chief executive Ian Learmonth said: "Alternative proteins are an important way to reduce food-related emissions because they have a relatively small carbon footprint.

"With plant-based proteins and proteins from technology like precision fermentation, we can help feed a growing local and global population while putting less pressure on our environment."

All G Foods founder and chief executive Jan Pacas says the Love BUDS Burgers are uniquely positioned in the Australian market because of their quality and taste characteristics.

"Our ambition is to make products that are indistinguishable from animal proteins in both taste and nutrition, by giving consumers food they will love, while making a positive difference for our planet," he said.

All G Foods' chief technology officer for dairy, Dr Jared Raynes, is leading the development of alternative dairy proteins through precision fermentation to be included in a non-dairy milk that replicates the structure, taste and nutritional elements of cow's milk.