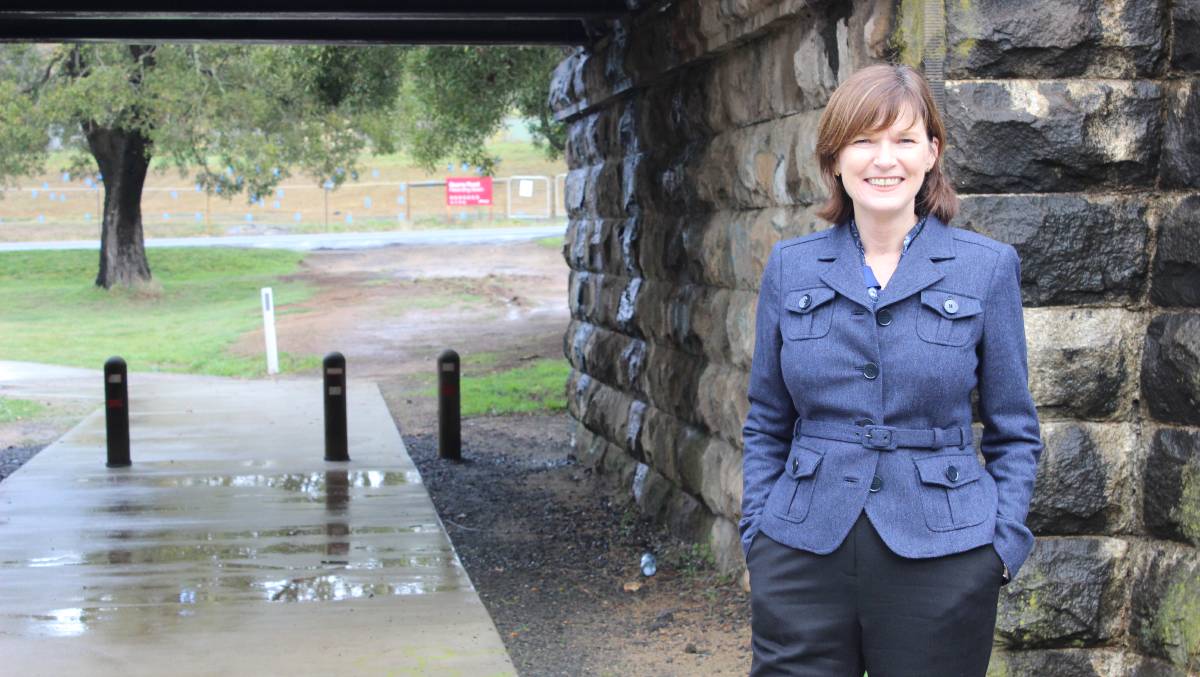 Victoria's Agriculture Minister Mary-Anne Thomas has hit back at state opposition claims the government is refusing to sign off on an extension to the Tasmanian seasonal worker deal.

Mr Walsh said there were currently 430 people in the Pacific Islands with approved visas, who were ready and waiting to jump on a plane to work on local farms.

"While Premier Daniel Andrews is peacocking around laying blame at the feet of anyone but himself, Victorian farmers are desperate for a solution to this crisis," Mr Walsh said.

"Progress towards a solution is sitting on the Premier's desk - it has been for more than two weeks - but he is so obsessed with his petty political vendetta against the commonwealth that he's refusing to sign off."

But Ms Thomas described the claims as "just plain wrong".

"I would encourage the Victorian Leader of the Nationals to stop spreading misinformation and instead work constructively to help solve these serious and complex issues.

"He can start by encouraging the federal Nationals to work with us on a solution to this issue."

Ms Thomas said Victoria had proven it could co-ordinate with other states to provide a safe quarantine pathway.

"More than 1,400 workers have already arrived in Victoria to support our agriculture industry.

"Arrangements to secure a quarantine pathway for Pacific workers for the upcoming harvest season are being finalised with the Tasmanian and commonwealth governments and an announcement around this is imminent."

Another flight arrived last week with more than 150 Pacific Island workers, bringing the total number of workers who have entered Victoria through the quarantine pathway to more than 1,460.

Earlier this week, Mr Andrews said the doubling of the Pacific Worker intake and establishment of a dedicated agricultural worker visa by September 30 were meaningless, without a dedicated quarantine pathway.

"There is an absence of federal government leadership on a long-term, nationally coordinated solution to the workforce challenges faced by industry - challenges that are not going away any time soon," Ms Thomas said.

"I have requested a round table meeting with all Ag Ministers and the federal minister David Littleproud to discuss these challenges and to work on a solution to these complex issues."

"Extending the deal with Tasmania is only part of the solution - the initial 1500 seasonal workers are just a drop in the ocean compared to what's actually needed to end the uncertainty for our primary producers.

"There were an estimated 15,000 workers that were needed in horticulture alone, not to mention the worsening shortage for our grain growers and livestock producers."