Forecasters continue to remain bullish on the Australia crop, with multiple estimates now for a 30m tonne plus wheat crop. 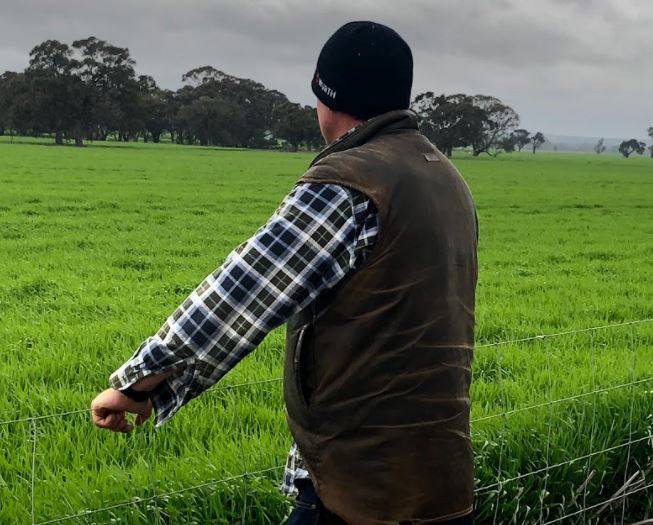 Australian cereal crops are in good condition for a second year running.

CROP forecasters are ramping up their projections for the upcoming Australian harvest.

Ikon Commodities last week came out with an estimated Australian winter crop of in excess of 50 million tonnes, the second year in a row the crop will crack the magical 50m tonnes figure.

And the 50m tonne mark is not necessarily the top possible yield.

Meanwhile the influential US Department of Agriculture has upgraded its production estimates for Australian wheat.

While not as bullish at Ikon, the USDA lifted its estimate to 30m tonnes, up 5.3pc on its previous report, due to 'abundant precipitation'.

International grain markets are closely monitoring the situation in Australia, which is expected to be an important source of supply given shortfalls in key exporting areas like Canada and the US Pacific Northwest.