The final will instead be held in February. 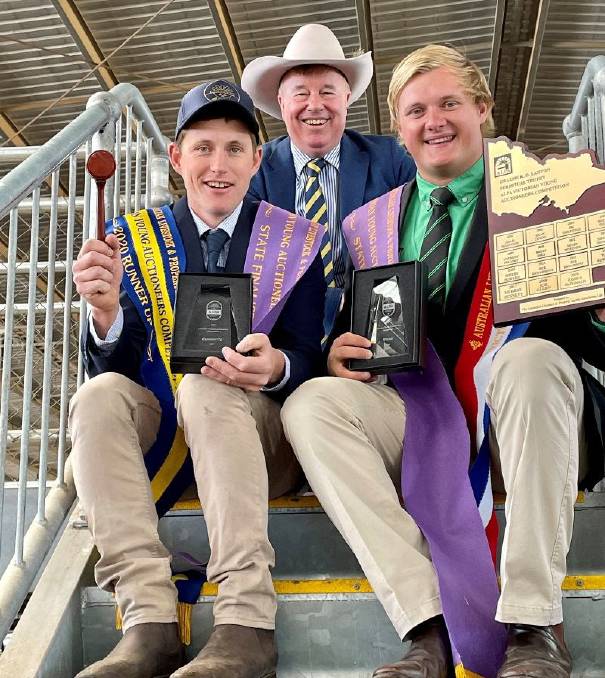 The Australian Livestock & Property Agents Association will postpone the 2021 Victorian Young Auctioneers Competition to next year.

The competition finalists were selected in July and were due to compete for the title in Pakenham next month.

But in a statement, ALPA said the competition would instead be held on Monday, February 7, due to the current lockdown in Greater Melbourne and the ongoing COVID-19 situation.

The 2021 Victorian Young Auctioneers Dinner at the Sheraton Melbourne Hotel has also been postponed to Sunday, February 6.

"We regret any inconvenience this may have caused, however after careful consideration and weighing up any alternative pathways we believed it to be the most responsible and sensible decision to make," the statement read.

This year's auctioneers heading to the final are:

Last year's competition was delayed due to the pandemic and was instead held earlier this year, with finalists selected from video footage rather than at a selection school.