GPS collars will track the distance, speed and endurance of 12 herding dogs over three weeks

The endurance athletes of Australia's sprawling livestock farms are battling it out to claim the title of 2021 champion working dog.

Over three weeks, 12 loyal canines will run hundreds of kilometres in the course of their daily jobs herding sheep and cattle.

The Cobber Challenge celebrates and tests the endurance of working dogs and this year, for the first time, the Australians will be pitted against competitors working across the Tasman.

GPS collars will track their distance, working duration and speed over 21 days from Monday, August 16 and points will be awarded based on daily activity.

In previous years, dogs have regularly clocked over 50 kilometres in a day. 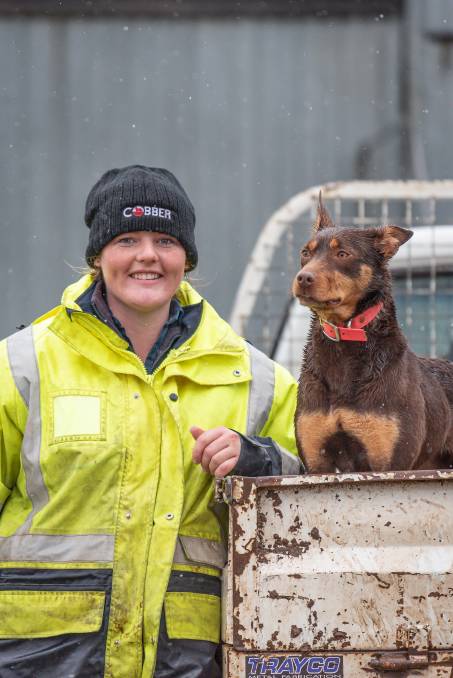 For 25-year-old Bree How, entering her red kelpie, Kit, in the challenge is about helping to raise the profile of young women in agriculture.

"It's a good way to get out there and promote women ... and young people in agriculture because there aren't as many coming through anymore," the sheep operations manager at 'Annandale', in Tasmania's Midlands, said.

Ms How and Kit join eight other Aussie teams and three New Zealanders in the challenge.

As assistant manager on a lamb fattening operation, Daniel Pumpa from Koorawatha, NSW says he and his kelpie, Turbo, are doing more stock work than ever. They will be will be marking lambs during the Challenge.

Overcoming a broken back in 2017, Turbo is strong and fit enough to return for a comeback series, Mr Pumpa says.

"It's awesome to compete against the New Zealanders because it will show the differences between us and them in how we handle our dogs and ourselves," he says.

Mr Pumpa thinks the Kiwis will be tough competition because they cast their dogs a lot more to cover steep country compared to many of the Australian competitors who take their dogs to stock on a motorbike. 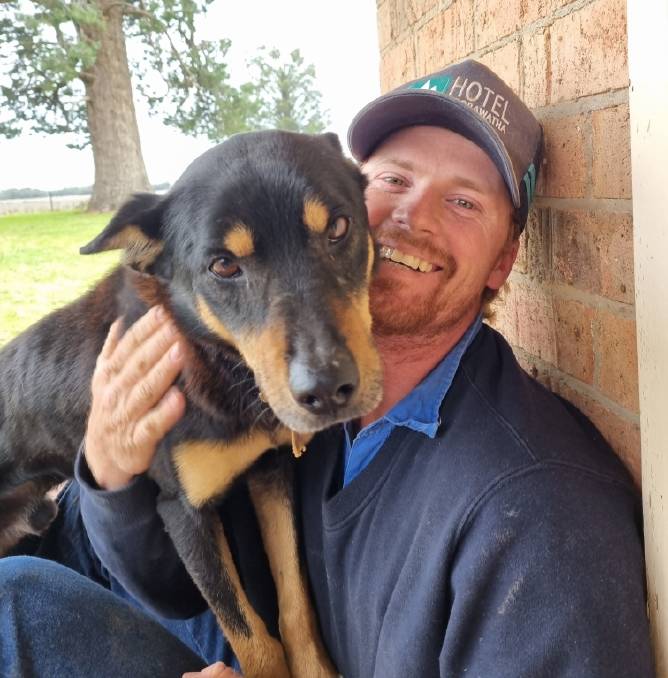 IN IT TO WIN IT: Daniel Pumpa has entered his kelpie Turbo in the 2021 Cobber Challenge. Photo: supplied.

New Zealand will be represented by three Heading dogs, descended from border collies, which are a new breed for a challenge historically dominated by kelpies, border collies and Australian koolies.

"When the day is long and work is hard, Pine is always there and happy to work. I believe we have a really good chance to take out this competition," Mr Clayton says.

"I think we'll give the Aussies a run for their money." 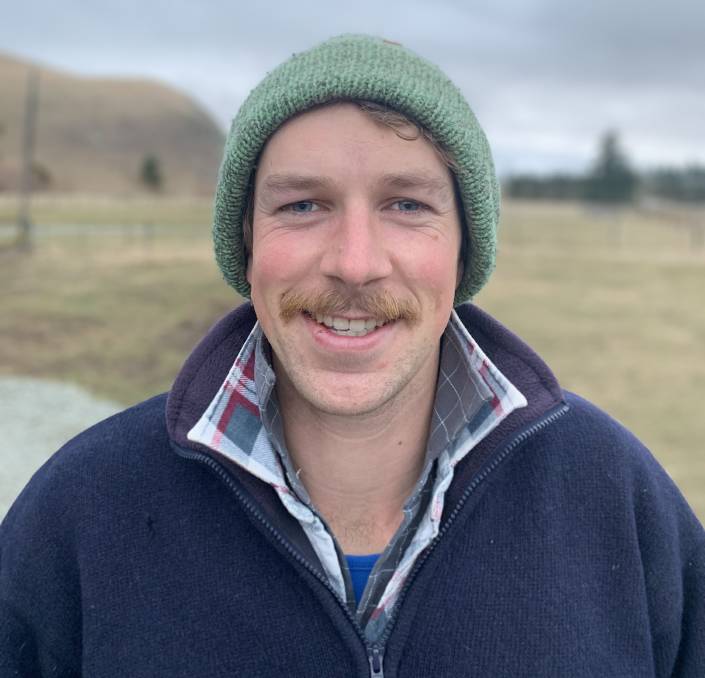