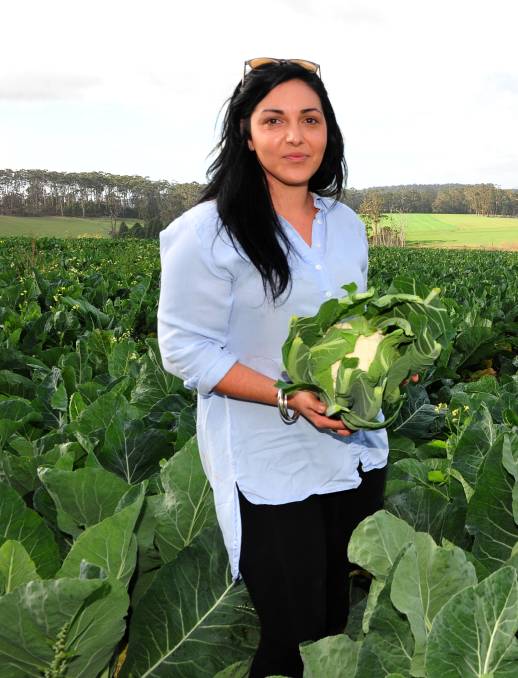 FARMERS are getting shafted in the rush to connect under-utilised renewable assets to metropolitan Melbourne.

The Western Victoria Transmission Network Project is the first major transmission augmentation in Victoria in decades, and it will likely be the first of many.

As wind farms and solar farm developments continue to come online in the west and north of the state, transmission infrastructure that was designed to carry electricity from the Latrobe Valley to the rest of Victoria needs to be redesigned to carry the electricity the other way.

Crisscrossing farmland is often seen as the cheapest and easiest way to do this, totally ignoring the impacts on farming communities and food production.

Poor planning on the part of the Victorian Government means farmers are not being treated fairly.

The Western Victoria Project is proposed to cut through prime agricultural land, including highly productive grazing and potato growing areas.

Ministers on Spring Street may view this merely as an unfortunate impact of a project of state significance but they are ignoring the potential local and industry specific impacts.

This attitude undermines the value of a strong and prosperous agriculture industry and the wealth and security it provides to our state and our nation.

Already McCain's has warned that 60,000 tonnes of annual potato crop is in jeopardy. This isn't just an impact on farmers, but also manufacturing jobs in Ballarat.

The wicked part of this whole debacle is the fact there are viable alternatives. Existing infrastructure corridors along the Western Highway and the undergrounding of the power lines are alternatives that impacted communities are quite rightly encouraging the government to consider.

These alternatives may be more expensive in the short term and this would be reflected on Victorian's power bills over the coming decades but I think it is a fair price to pay to protect our food production.

The billions seem to flow for infrastructure projects in Melbourne but for regional Victoria, cheapest is best.

The truth is there has not been adequate planning for future transmission needs in Victoria.

The VFF wrote to the Minister for Energy, Lily D'Ambrosio in 2020 urging the Government to develop a transmission strategy.

A strategy would ensure communities are better consulted and allow more time to reduce impacts on food production.

While we are fighting to reduce the impact of these projects on farmers we must also ensure fair and equitable compensation when transmission lines are inevitably built, whether that be overhead or underground. Farmers should not be asked to pay on behalf of the entire community.

The VFF believes that compensation arrangements in Victoria need to be strengthened so that farmers who are impacted by transmission infrastructure are fairly compensated.

The current one-off upfront payments are just not fair.

The VFF wants to see farmers receiving annual commercial payments, much like those for wind turbines.

With federal and state elections in the next 18 months transmission infrastructure will be a political issue that will help decide a number of marginal seats in western and central Victoria.

To those MPs in these seats - you are on notice.