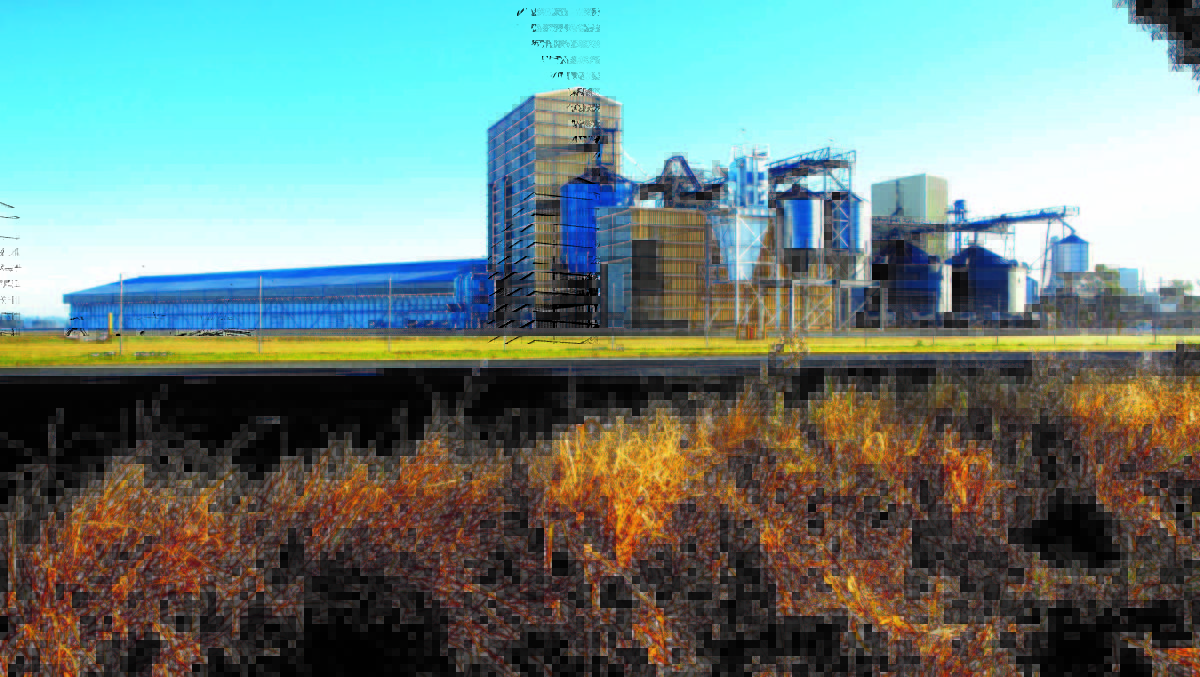 NSW processor SunRice says an extensive closure of the rail line between Echuca and Bendigo will push hundreds of containers of rice, bound for export out of Melbourne, onto the road.

But V/Line has advised SunRice part of the line it would have used will be closed for repairs for two months.

"This proposed works will have a significant impact on our business," a SunRice spokesman said.

"It means all product that would have been transported by rail from September 1 to October 31 is now going to need to be transported by road at significant additional cost.

'It will also lead to a much higher volume of heavy road traffic, with some 500 containers that would have been transported by rail now going on trucks."

To date, no viable alternative rail solutions had been put forward.

"This is an extremely disappointing situation," the spokesman said.

The timing was particularly bad, as the impact would fall right when the industry was looking to ramp up its recovery and exports after two seasons of near record-low production.

The decision follows that of several Wimmera pulse, grain and hay exporters to switch from rail to road, due to cost concerns.

"The majority of product manufactured at Deniliquin will be exports to customers in many of our 50 global markets," the spokesman said.

The main work on the line will involve upgrading the track between Epsom, near Bendigo, and Echuca.

"It's indicative of an attitude that rail freight traffic is a low priority on the V/Line network," Mr Hearsch said.

"Australian agriculture has enough challenges competing in overseas markets without being unnecessarily forced to use more expensive road transport."

He said that meant hundreds of additional heavy vehicles had to use country roads and highways.

He said the RFI was not critical of the works, but questioned why they could not be reprogrammed to allow for the three-days a week rice train, and occasional grain service, to operate overnight.

He said a more appropriate, alternative solution was to do the minimum works neccessary to re-open the Echuca-Toolamba line, closed since 2019 due to unsatisfactory sleeper condition.

"The line only needs to initially be "fit for purpose" to allow freight trains to operate at fairly low speed, say 30km/h, and then run at normal speed to Melbourne via Seymour, Mr Hearsch said.

The RFI believed the Toolamba-Echuca line should be re-instated as a permanent part of the Victorian rail freight network.

The NSW section of the railway line from Echuca to Deniliquin closed in August, 2010, only to reopen in 2013 to service the SunRice factory.