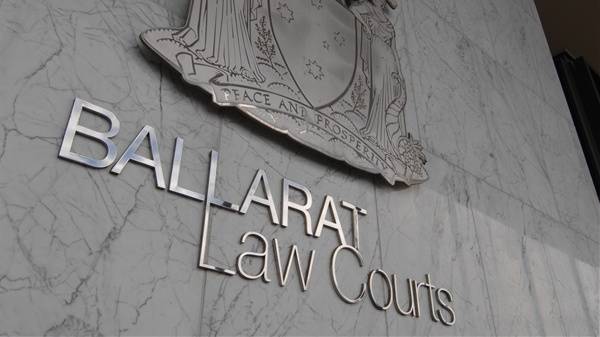 GUILTY: The farmer was fined $25,000 and received a lifetime disqualification.

A Springbank farmer has received a lifetime disqualification order from being the owner or person in charge of any farm animal in the Ballarat Magistrates Court recently.

Peter Toohey pleaded guilty to two charges of animal cruelty and one charge of aggravated cruelty leading to the serious disablement of two cows.

The accused owned five cattle confined to yards on his property, which were observed in poor condition and without access to water or adequate food which resulted in dehydration.

Mr Toohey had been subject to criminal proceedings previously for very similar offending, at which time he had a conditional Control Order imposed for a period of two years under the Prevention of Cruelty to Animals Act 1986.

Mr Toohey was also fined $25,000 and costs were awarded to the department for the amount of $149.

The Magistrate said as a repeat offender for similar offences in the past and in respect to this offending that a term of imprisonment must be considered.

He said if Mr Toohey had not pleaded guilty, he would have imposed a term of imprisonment.

The Magistrate stated the sentence must reflect to the accused and the whole community that animals are to be protected in our justice system and those who put animals at risk must face serious consequences.

Agriculture Victoria compliance manager Daniel Bode said the lifetime disqualification order was significant and would ensure animals were protected from further pain and suffering at the hand of the accused.

"It sends a very clear message that those who continually commit offences against animals should not have the privilege and opportunity to care for them in the future," Mr Bode said.

Mr Bode said apart from the obvious pain and suffering of the animals, animal welfare breaches could jeopardise Victoria's reputation as a humane and responsible producer of food, which in turn could affect all producers.

"This is a reminder to all livestock producers that animal cruelty will not be tolerated by the Victorian Government or the community," he said.

Anyone wishing to make a specific complaint in regard to livestock welfare can contact Agriculture Victoria on 136 186 or aw.complaint@agriculture.vic.gov.au