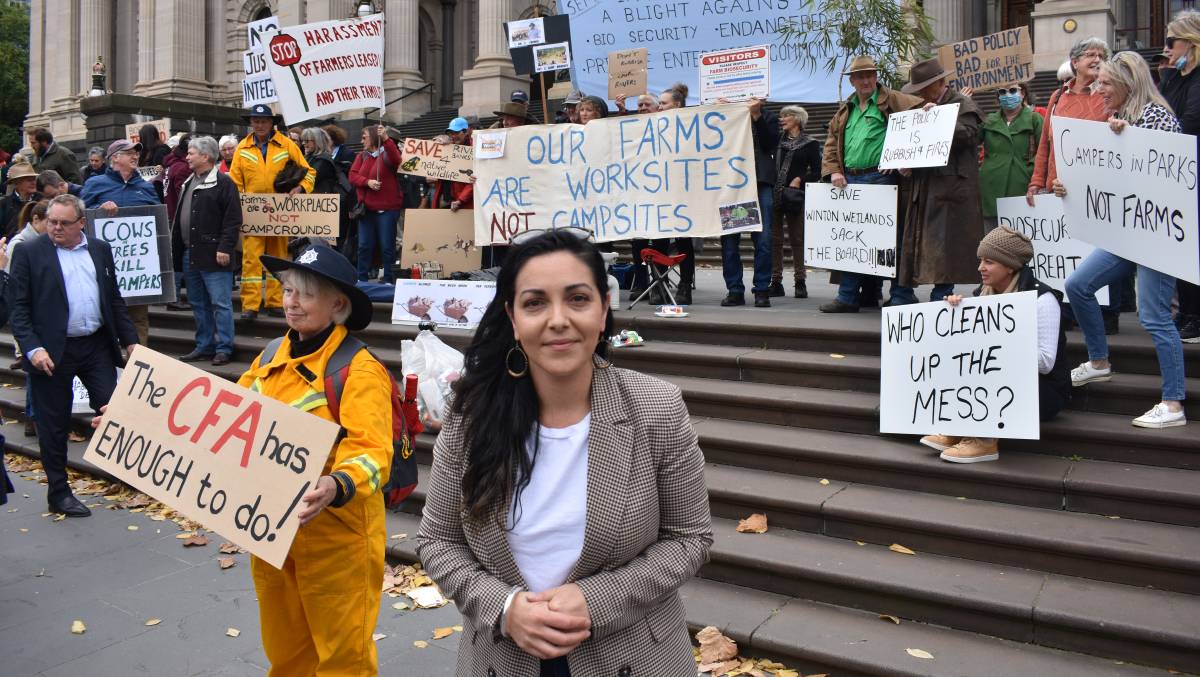 The state government says the draft regulations are still being finalised.

The Victorian Farmers Federation has called for a stakeholder reference group to advise the state government on the implementation of the upcoming waterfront camping regulations.

The Weekly Times reported the new regulations, due to take effect on September 1, would instead be trialed over 25 pilot sites.

The state opposition then released a statement describing the move as an 'embarrassing backdown'.

But a state government spokesperson said the draft regulations were being finalised.

"The draft regulations - including how they're going to be enforced - are still being finalised and we will have more to say soon," the statement read.

"The Weekly Times article is misleading.

"The Government is delivering on the election commitment to make more water frontage land available for all to enjoy through fishing and camping."

The statement did not offer any further clarity on whether the regulations would still come into effect in September.

There had been widespread concerns raised by farmers about the regulations, with a protest held at Parliament House.

VFF president Emma Germano said the organisation had not received any official information from either the minister or the department.

"It seems like what was initially reported is correct but they haven't officially announced anything.

"With a September 1 deadline it's a pretty poor effort when there's been this much angst in the community."

The VFF was lobbying for the state to create a stakeholder group and introduce the new regulations in pilot sites with risk assessments carried out.

The sites should also require mandatory check-ins and be limited to camping for five days, she said.

"The overwhelming sentiment of those involved in the meetings is that the Victorian government must push back the implementation of the rules, undertake a proper assessment of risks and only proceed with low risk pilot sites, rather than on 17,000km of river frontage," she said.

"A pilot will ensure there is time for the government to conduct an appropriate risk assessment of how these rules will impact agriculture, the environment and make sure the welfare of campers is also considered."