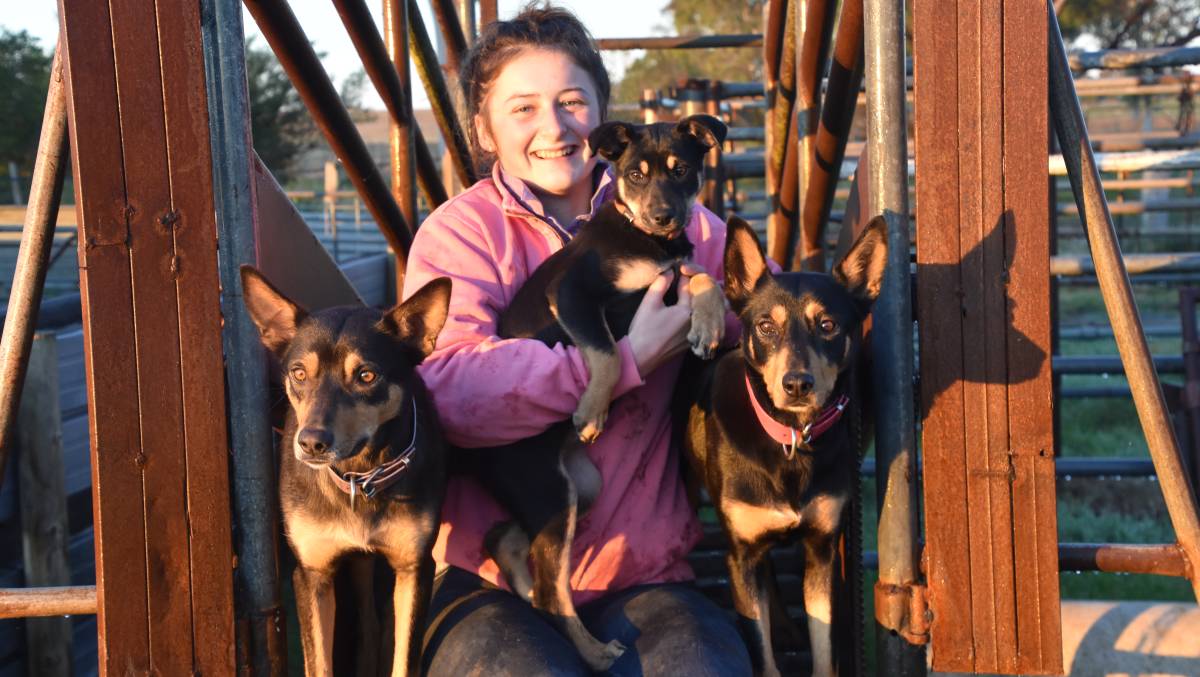 GIVING IT A GO: Hannah Perkins spends hours each week taking photos of her Kelpies for her Instagram account, The Kelpie Clan.

Hannah Perkins says one of the most important ways to train a working dog is to form a bond with it from an early age, otherwise it might not listen to you as it gets older.

The 17-year-old Bairnsdale student has big aspiring dreams to work in agriculture and says she could not live without her parent's farm - or her working dogs.

Hannah runs The Kelpie Clan on Instagram, a social media platform where she shares photos of her family's working dogs on their East Gippsland farm.

"On school holidays I would probably spend at least an hour each day taking photos of my dogs, and then when I'm at school a fair chunk of my weekend is spent down in the paddock trying to capture the perfect photo," Hannah said.

Check out some of Hannah's photos below. 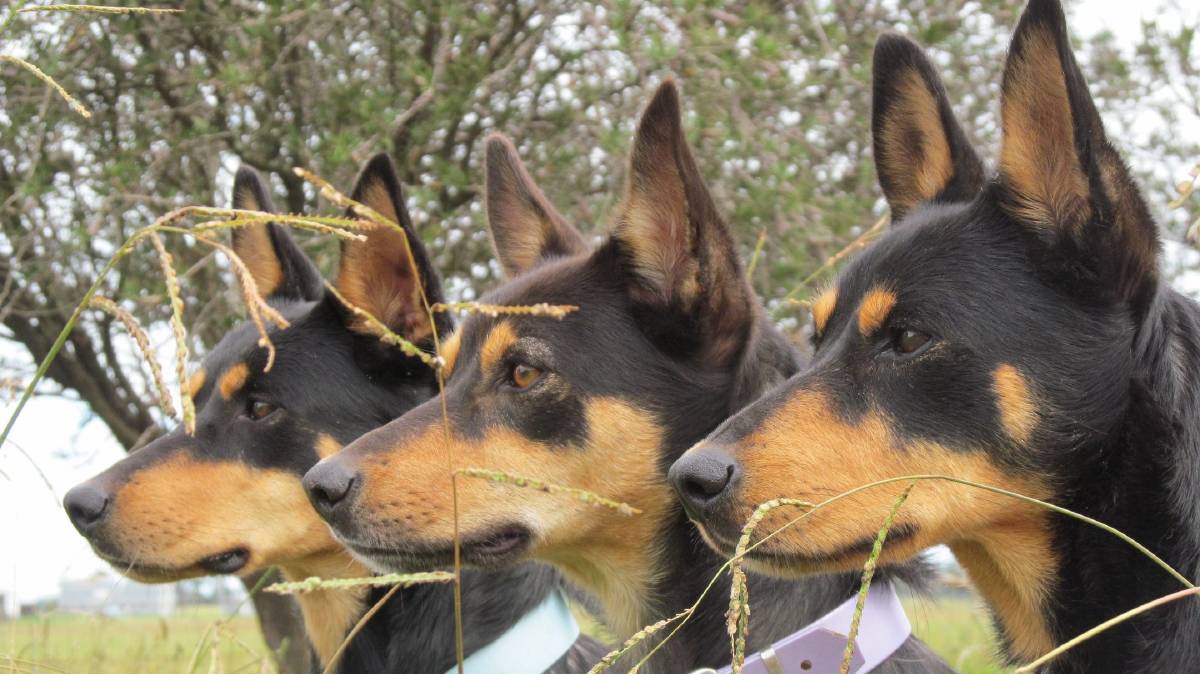 Her three bitches: Gemma, Zoe and Meg, and two pups, Rani and Gus, are pretty attentive, according to Hannah, who has learnt some pretty important tricks when trying to get her dogs to look into the camera.

"First I'll find a spot, like a big log to sit them on, and then set them up evenly and slowly walk away," she said.

"I find if you walk away from them slowly , they'll keep watching you and I use verbal commands to keep them still - they're very obedient."

Hannah started taking photos of her dogs a few years ago, using a small digital camera and occasionally her phone but has since upgraded to a Cannon with two lenses, given to her by a family friend.

"I really like taking photos at sunset because you get lots of chances to take some nice silhouettes which come out nicely," Hannah said.

The Nagle College student is in her second last year of VCE and already knows she wants to pursue a career in agriculture.

"I think I'd go crazy without being on the farm so I'd like to do something like veterinary science or be an artificial insemination technician," Hannah said.

Thanks to help from her mother, Cheryl Perkins and the Herd Improvement Co-Operative Australia at Maffra, Hannah is waiting for an opportunity to arise to complete a week-long course on AI in New Zealand.

But Hannah is no stranger to dogs, with her mum having sold two dogs at Jerilderie's Working Dog Auction in recent years.

Then in February this year, a six-month-old pup bred by the Perkins' family at Bairnsdale, called Daisy, fetched an incredible $9000.

Hannah said one thing she had learned from her mum was to involve your working dogs in your daily routines from a young age so it could pick up tasks quickly.