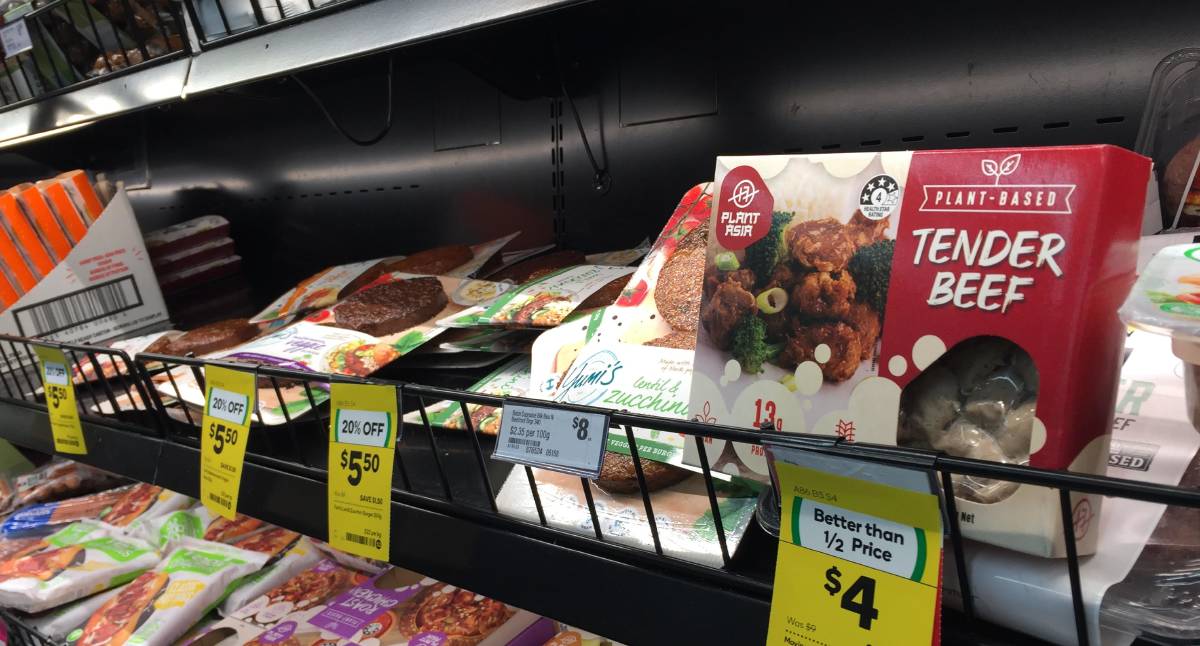 University of Sydney under attack over anti-meat rhetoric

RED meat's overarching representative body has taken direct aim at academics espousing anti-meat rhetoric in a sign industry leaders are fighting back hard on unsubstantiated claims made in the name of promoting plant-based products.

The Red Meat Advisory Council has written to the vice-chancellor and principal of The University of Sydney, Professor Stephen Garton, demanding a public apology for a university-branded media alert on the new food labeling senate inquiry.

The inquiry is looking into the use of words like meat and beef on the packaging of plant-based products that do not contain any animal products.

Among other criticisms of the beef industry, the media alert quoted a linguistics professor claiming industry arguments against plant-based food makers using these terms were 'clearly about protecting market income.'

The RMAC letter said the attributable statements were misleading to consumers and insulting to Australia's 77,500 red meat and livestock businesses.

The professor, Nick Enfield, argues livestock producers can not lay claim to words like meat - they are terms whose meaning is ever-morphing according to popular use.

RMAC chair John McKillop pointed out in fact the definitions of livestock, meat and meat products for human consumption are enshrined in legislated frameworks that regulate Australia's annual $11.3 billion of domestic red meat sales and the $17.2 billion of red meat export sales.

Regulated definitions of meat and livestock underpin the compulsory levy investment into meat category brands as declared through the Australian Meat and Livestock Industry Act 1997, the RMAC letter said.

Mr McKillop said the university representatives had dismissed the importance of regulated industry definitions at the same time the university was engaged in more than 15 joint industry projects worth a combined $18 million funded with livestock transaction levies.

Without the regulated definition in the Australian Meat and Live-stock Industry Act 1997, the University of Sydney would not have received $12 million of research funding from industry in this financial year, according to RMAC.

"While the University of Sydney continues to receive millions of dollars of research funding from Australia's red meat and livestock industry, it is completely unacceptable for senior academic officials to expound extremist anti-livestock, anti-farmer, and anti-meat rhetoric," Mr McKillop said.

He also took issue with an opinion editorial from Professor Enfield arguing a 'tide of public sentiment that industrial meat production has unacceptable costs to our health, to animals, and to our environment.'

Those claims were devoid of any scientific basis and represented a blatant attack on Australia's hardworking graziers, meatworkers and butchers, Mr McKillop said.

An apology was now in order 'to ensure our industry can maintain confidence in research partnerships after the university provided a platform for Professor Enfield's misinformed opinions.'