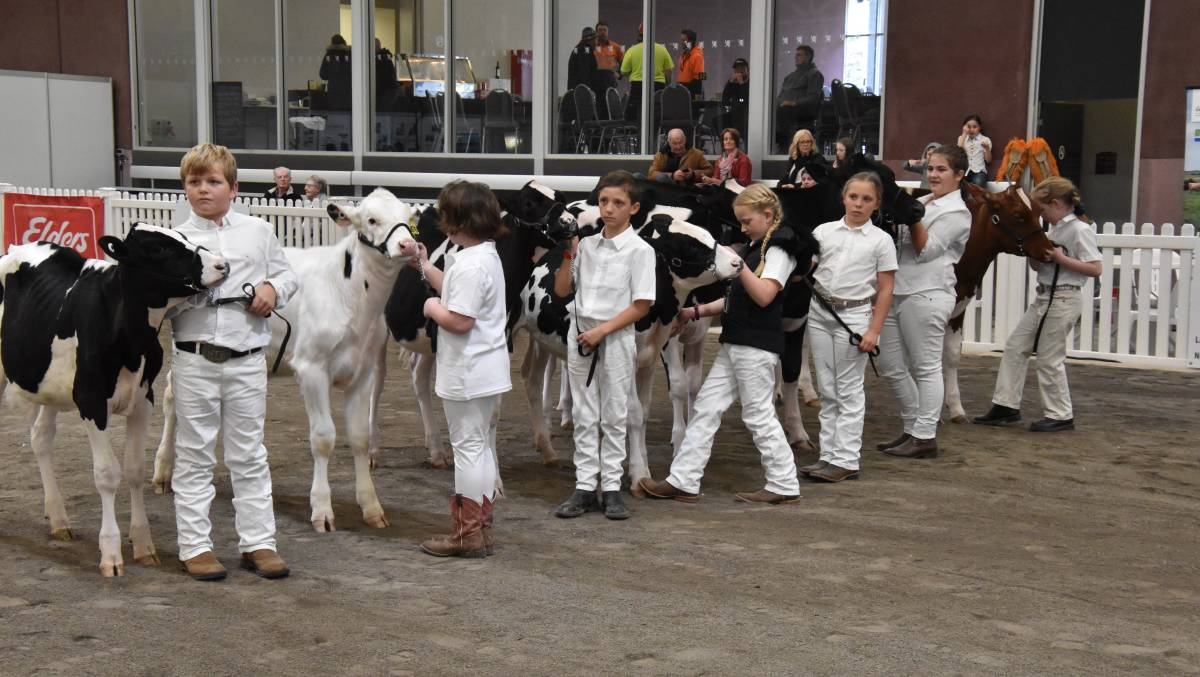 YOUNG EXHIBITORS: The Victorian Winter Fair is held during the school holidays to give the youngest exhibitors an opportunity to compete.

Victorian Winter Fair organisers are looking forward to the show's return in Bendigo next week.

Victorian Winter Fair organisers are looking forward to the show's return in Bendigo next week.

The event was cancelled last year because of COVID-19.

Organisers have confirmed it will still be going ahead next week under the current Victorian restrictions.

One of the organisers Clare Modra said the event had received the tick of approval under the state government's COVID event framework.

Under current restrictions, numbers of people each day are limited to 300, but Mrs Modra is hopeful restrictions will ease further in coming days, allowing a larger crowd.

Mrs Modra said the event had again attracted about 200 entries from about 40 exhibitors - a similar number to when it was last held in 2019. 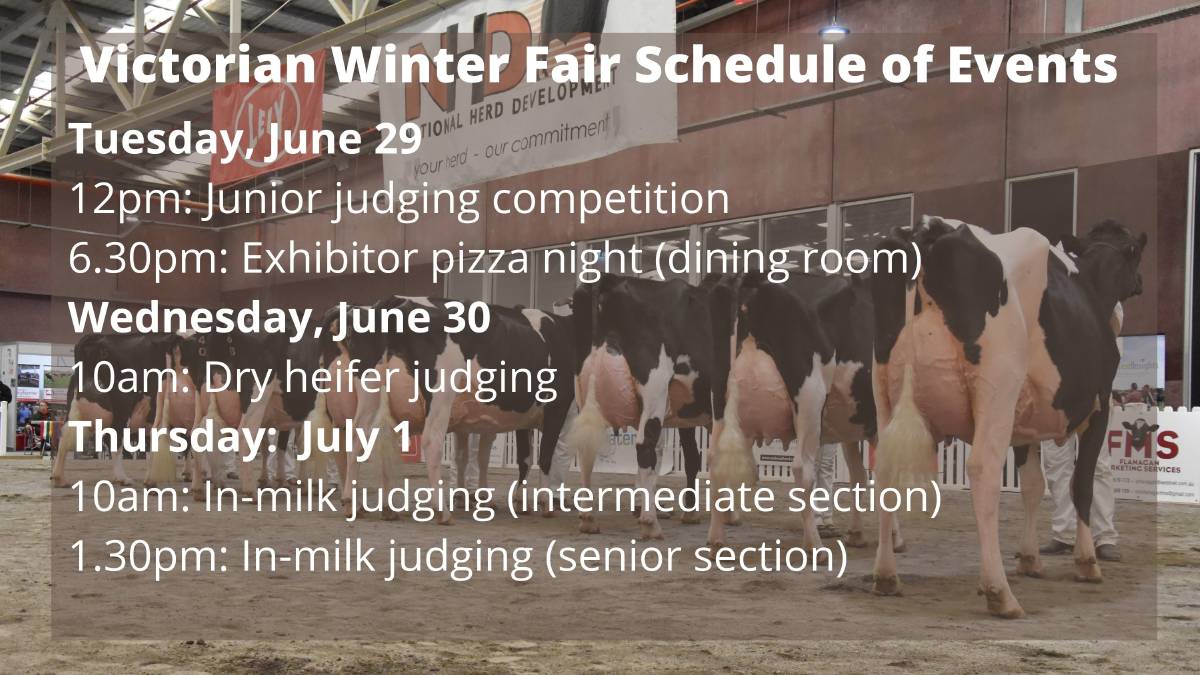 This included exhibitors from South Australia and NSW.

It looks to be a quality offering with previous Victorian Winter Fair and International Dairy Week champions and class winners in contention.

The main judge for the event is Brian Leslie and the associate judge is Patrick Anderson.

Mrs Modra said the organising committee had elected to go with Victorian judges early on to ensure there would be less disruption if there was a COVID outbreak in any state.

He was raised on a Holstein farm, which operated under the prefix of Pooley Bridge.

Mr Leslie developed a love of pedigree Holsteins at a young age and enjoyed showing cattle.

Mr Leslie's career as a judge has taken him to many prestigious shows around the world including Canada, United Kingdom, United States, New Zealand and Australia.

He has judged every dairy breed at all royal shows throughout Australia.

The associate judge Patrick Anderson grew up on his parent's dairy farm in Athlone, Victoria.

He works on his uncle's stud Jersey farm, Kings View, and has his own Jersey and small Holstein stud under the prefix of Kings Veldt, although most of the Holsteins are owned in partnerships.

From the moment Mr Anderson could walk he has been showing cows with his parents and competing in junior judging competitions.

Mr Anderson travelled on the World Jersey Cattle Bureau trip to the UK.

He was also selected to be part of Australia's team for the European Young Breeders School in 2020, but was unable to attend due to COVID-19.

Mr Anderson has judged numerous shows in Victoria and an On Farm Challenge in southern NSW and is excited to be the associate judge at the Victorian Winter Fair.

The Victorian Winter Fair kicks off on Tuesday, June 29, at 12pm with the junior judging competition, followed on Wednesday, June 30, with the dry heifer judging and on Thursday, July 1, with the in-milk classes.