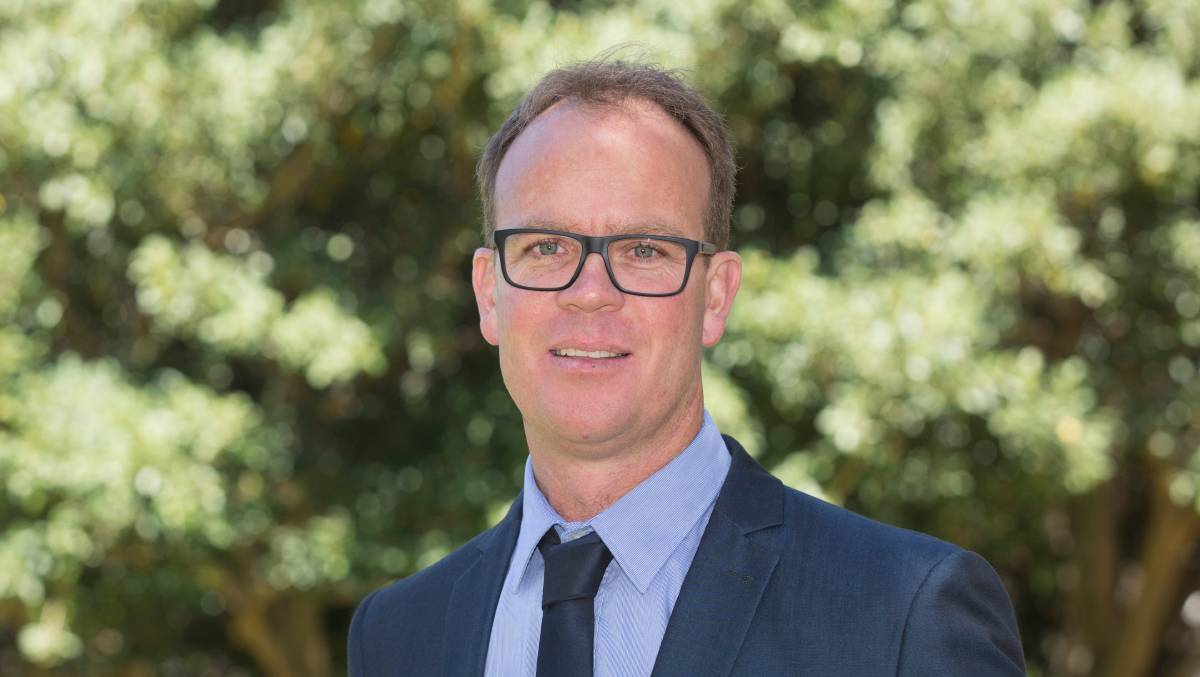 The chair of independent milk supplier, the Australian Dairy Farmers Corporation, has added to the criticism of milk processors' special deals and average weighted prices.

"All they are doing is trying to confuse the farmer."

He said 99 per cent of the time, special deals were not all they promised.

"Why would I say to a Gippsland farmer I'm going to give you less than a northern farmer, because you are in a different region?," he said.

"We are a supply co-operative; whatever money we make through the co-operative, we pay back to the farmer."

"I completely agree with his comments around the north-south pricing differential," Mr Dwyer said.

"Farm wherever you like, you get the associated risks that come with that locale."

"Now it's just being used as leverage to keep a still declining northern milk supply pool appeased," he said.

He called for milk swaps to be banned or made more transparent.

The Australian Competition and Consumer Commission had looked at milk swaps.

But Mr Dwyer said it had unfortunately concluded there was "nothing to see here".

"The idea of putting one milk price out per season with no ability to hedge forward hurt the entire industry," Mr Briggs said.

"Every year, they change the price structure to pull the wool over farmers' eyes and the weighted average is the biggest load of crap going around at the moment," Mr Hanks said.

"I guarantee the average farmer milking 200 cows won't get close to their weighted average announced price."

He said processors were offering so many different deals and incentives, it was impossible to accurately compare prices.

"With production and finance incentives, special, city and fresh milk deals there are so many variances being paid," Mr Hanks said.

Good comments. On Saputo pricing, we are just on there average quoted price. That’s nearly 400k kg solids and calving late March/April/May. There must be some big corporates that push that average up? Anyone smaller would be well under average I would think?

Mr Sieben said ADFC had a six and six model, which paid $7 a kilogram milk solids for July to December and $7.50/kg MS from January to June (opening milk price).

"The only thing that comes out are the Dairy Australia and Dairy Foods Safety Victoria levies, so it's a very simple model," he said

"There are no pick-up charges, stop charges or volume charges.

"The price is the price - whether you are big or small, everybody gets treated equally."

ADFC, founded in 2012, was currently picking up 275 million litres of milk from 160 farms in Gippsland, northern and south-west Victoria

Bega, Fonterra, Lactalis and Saputo Dairy Australia have been contacted for comment but have not yet responded.