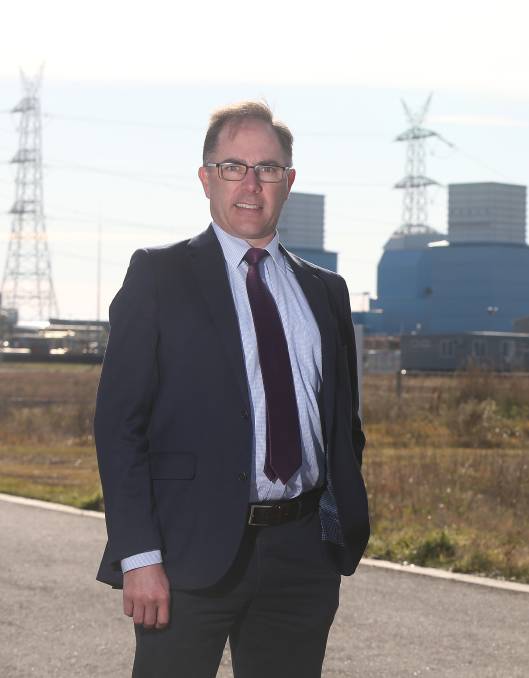 Speaking at the Public Accounts and Estimates Committee budget hearing, Polwarth Liberal MP Richard Riordan said there had been several incidents, in his electorate, in the last week alone.

"We have had a bridge collapse, with a truck on it, a young woman sadly washed to her death, on a road that has been identified as being problematic for quite some time, and the famous Colac East roundabout has had its 14th vehicle drive through it and take out a light pole," Mr Riordan said.

"Do you think this is a satisfactory situation on rural roads?

"We are looking at a 23.6 per cent cut to road asset management, from $823 million to $616m - is this budget doing anything for regional roads?"

Mr Riordan said Roads Minister Ben Carroll could not possibly tell Victorians they were getting a better deal on their roads, when there was a 25 per cent cut in asset management.

Mr Carroll had told PAEC there was substantial road funding, in the state budget.

"This budget will make local roads, that motorists use every day, safer and more efficient, with a $95 million investment in new funding for road upgrades and project development across the state," Mr Carroll said.

"This package will be supplemented by $41.6 million investment initiatives to make the road network more productive for heavy vehicles, including bridge upgrades and performance improvement access for heavy vehicles."

Since November 2014 the government has invested more than $4.5 billion in Victoria's regional road network.

"We are delivering a number of bridge upgrades, in regional Victoria."

He said there was a range of measures, across the budget, in terms of asset management.

"It is still very much a substantial investment in regional roads," he said.

The minister told PAEC $754.9m would go toward regional road maintenance, above the three year average of $745.25m.

"If you look at the budget papers we have always substantially committed to record funding in our regional road network," Mr Carroll said.

"The COVID budget did have a massive investment, above and beyond what we have ever seen in regional roads."

He said the government was resurfacing and fixing 5500 km of regional roads.

"When it comes to regional road maintenance we are above and beyond our targets."