A major clean up is underway in Gippsland after heavy rainfall and gusty winds lashed parts of the state yesterday. 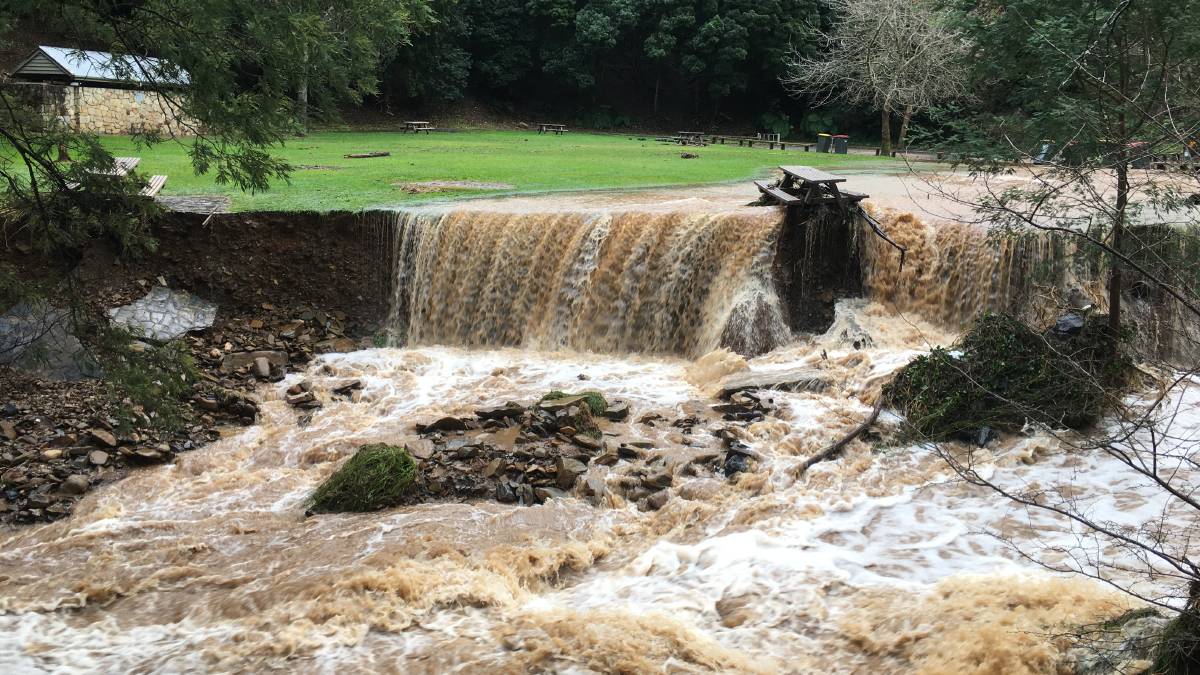 A major clean up is underway in Gippsland after heavy rainfall and gusty winds lashed parts of the state yesterday.

And Gippsland residents remain on edge with more rain expected in the coming days.

The extreme weather has left residents without power and homes damaged, with some residents evacuated due to major flood warnings.

An Emergency Management Victoria spokesperson said emergency services had been working tirelessly to clean up affected areas and attend to emergency distress calls.

"As of 6am Friday morning, more than 135,000 households were without power, and Powercor crews are working around the clock to assess damages and restore power," the spokesperson said.

"The 'evacuate now' warning that was issued to the Traralgon area as a result of the River Eden flooding has now been declared safe to return, but from that incident approximately 200 homes were affected in the area."

A man in his 60s was submerged by floodwaters in Woodside, a town in South Gippsland.

There have been 42 flood rescues in the past 24 hours due to residents attempting to drive through flooded roads and 30 homes in Traralgon have been inundated with floodwaters.

According to Emergency Management Victoria, there were more than 7490 requests for assistance in which 4970 have been cleared but 2524 remain active.

However, Bureau of Meteorology duty forecaster Phoebe De Wilt said the wet weather was not predicted to ease, with further rainfall expected tonight and for most of Saturday.

"So broadly across Gippsland we are expecting around 10-20 millimetres, but around the coastal areas, there is a possible higher fall of up to 30-50mm.

"But those higher falls expected overnight have just updated the Traralgon Creek flood warning to a major flood warning, it is not at major levels yet, but it is expected to go from minor to moderate at around 3am, to possible major in the morning tomorrow."

SES chief operations officer Tim Wiebusch said around 5800 distress calls were made in relation to fallen trees damaging properties and cutting off roads across the state.

"There is significant work still underway today, and we are bringing in additional resources [such as] SES and CFA volunteers from all parts of the state to some of those affected areas," Mr Wiebusch said.

"We also have Forest Fire Management Victoria that are now bringing in extra chainsaw crews to help clear those roads along the way.

"The forestry industry is now coming to the core with some of their large machinery and so we are hoping that in the coming day we will be able to get some of those remaining roads open."

Mr Wood also said the water was currently uncontaminated but asked residents to reduce their water consumption due to the water network being under strain.

"While the rain has subsided for now, we need our communities to know that we're still working through the impacts of yesterday's event," he said.

"Some sites are still inaccessible and some of our assets remain under water, meaning we're still assessing the damage.

"There are some things that are beyond our control [but] in the meantime, we really need Gippslanders to work with us by reducing water demand."

There are currently three major flood warning for Traralgon Creek, the Thompson River and the Yarra River due to expected rainfall coming in overnight.