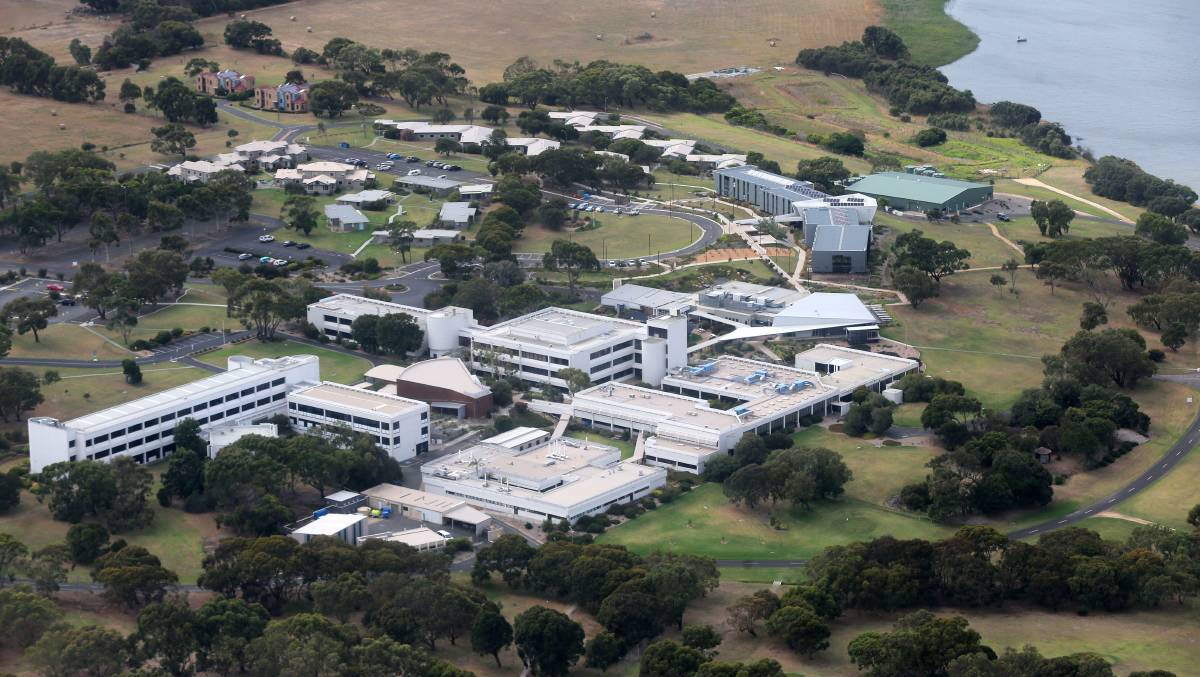 'The south-west can be at the forefront of innovation'

RESEARCHERS at Warrnambool's university campus will be at the centre of new hydrogen opportunities for dairy industries in Australia and abroad.

The team at Deakin's Warrnambool campus will work with Deakin's Latin American office in Montevideo, Uruguay, with the project delivered in partnership with Food and Fibre Great South Coast.

Hycel is a regional hub of hydrogen expertise located in Victoria's south-west along a key transport corridor that connects industries, communities, and resources.

"Deakin's research aims to deliver lasting value to communities and industry," he said. "Hycel's new project aptly demonstrates how we are pursuing this goal, connecting dairy industries in south-west Victoria and Uruguay to explore hydrogen opportunities that have positive economic and environmental impacts."

Natalie Collard, Food and Fibre Great South Coast executive officer, said the project focused on laying the foundations to understand hydrogen's application for dairy industries so the region could capitalise on a market estimated to be worth US $2.5 trillion by 2050.

"Hydrogen is an emerging market with enormous potential and mapping the opportunities for key industries such as dairy in these early stages means that our south-west Victorian region can be at the forefront of innovation," Ms Collard said.

Hycel focuses on technologies that use hydrogen rather than processes to produce it to work towards a future hydrogen economy.

The story City centre of hydrogen dairy project first appeared on The Standard.