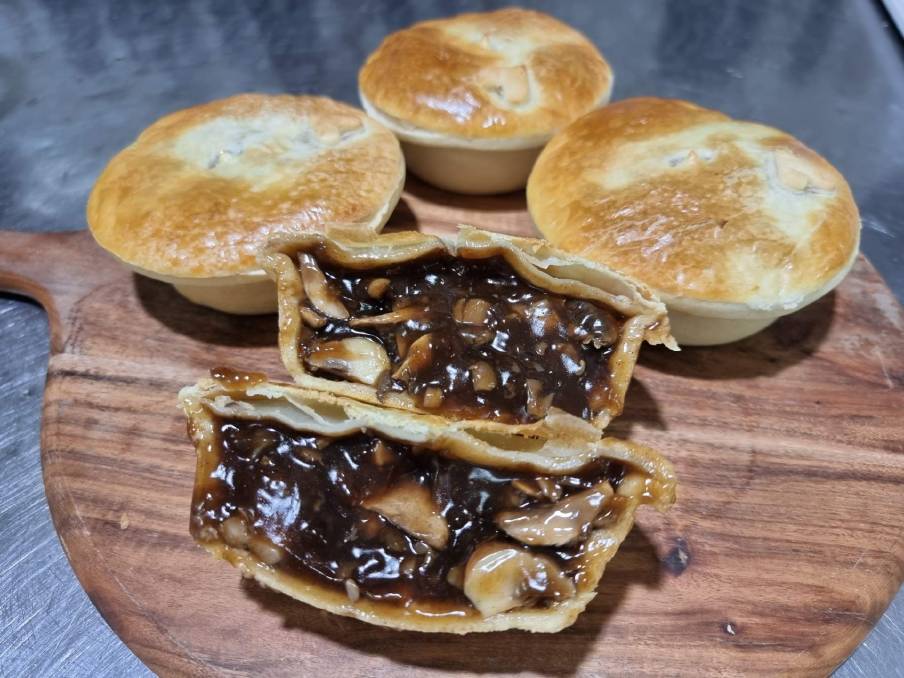 WINNER: The tempting texture and flavour of the mushroom ragout pie from Victoria's Country Cob bakery has claimed the title of Australia's Best Mushroom Pie for 2021.

Regional Victorian professional pie purveyors, Country Cob Bakery, took out the award which was backed by the Australian Mushroom Growers Association in order to lift the profile of the fungi.

The bakery, owned and operated by brothers, Ryan and Chan Khun, is no stranger to top notch pastry treats. 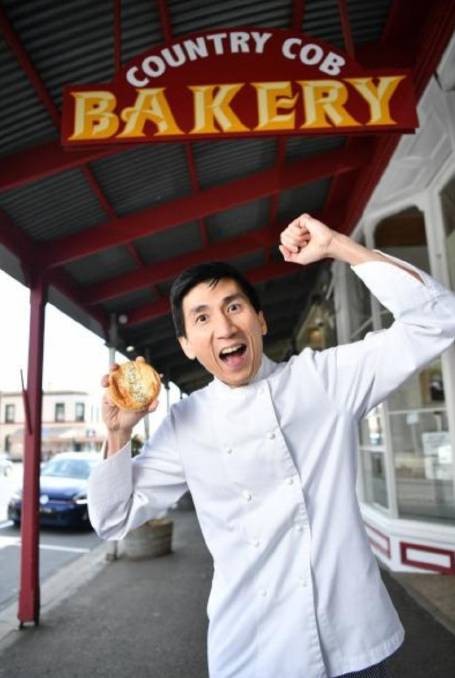 They were winners of the plain mince beef, flavoured beef, vegetarian, and the apprentice beef pie categories, as well as receiving a host of silver medals.

The BAA competition attracted nearly 2000 entries from around the nation.

The winning mushroom pie was made with a medley of mushrooms including Swiss Brown, Portobello, King and mushroom cups; slow cooked in a mushroom stock to make a thick gravy, wrapped in perfectly cooked golden pastry.

AMGA relationship and general manager, Martine Poulain, said the new competition category was of great benefit to the mushroom industry.

"We wanted to encourage bakers to think outside the steak and mushroom pie box, and see fresh mushrooms being used as the hero ingredient. The bakers did not disappoint," she said.

"We are seeing more and more Australians choosing a meat free or flexitarian diet, and bakers have a unique opportunity to cater for this customer by using fresh mushrooms.

"For anyone looking to reduce meat in their diets, Country Cob Bakery's mushroom ragout pie is proof that you don't have to give up pies all together, as meat-free mushroom pies truly are delicious."

Ryan Khun said he was pleased with this year's string of awards however this year's celebrations were a little different to previous years. 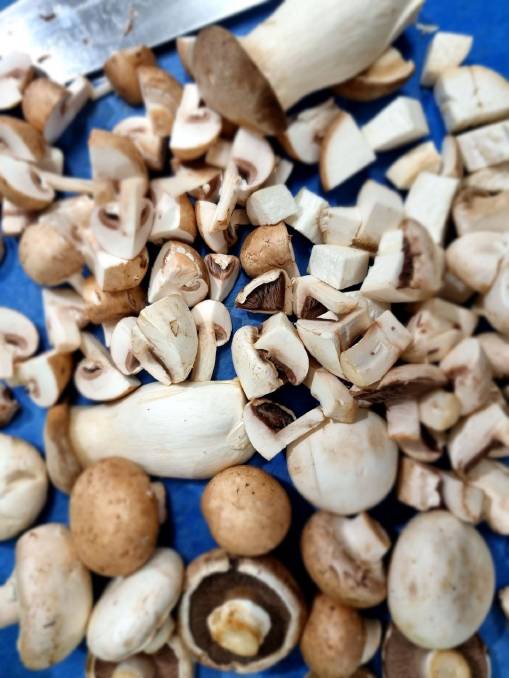 INSIDE: The winning pie included medley of mushrooms including Swiss Brown, Portobello, King and mushroom cups.

"Usually when we announce we have won awards, we have a queue of customers out the door, which is not possible with the lockdown," Mr Khun said.

"But we have two Country Cob Bakery locations, in Kyneton and Boronia, so if you live in Melbourne's CBD or in the local Kyneton area, we can deliver our award-winning pies to you.

"Just call the shop or visit our website to place your order."

This year though, Australia's Best Pie Title went to Rolling Pin Pies and Cakes (Vic) for its surf and turf pie. The Best Pastie Title went to Sam Gees Bakery (NSW) for its traditional cornish pastie

"Our expert judging panel evaluate the whole pie, from its appearance and structure, the pastry thickness, colour and mouthfeel and the pie filling is judged on taste and overall creativity," Mr Smith said.

Sign up here to Good Fruit and Vegetables weekly newsletter for all the latest horticulture news each Thursday...