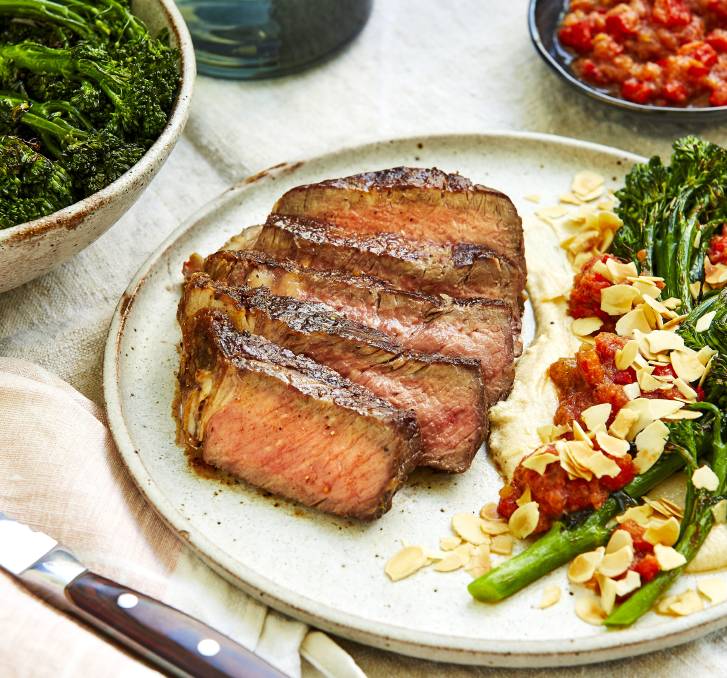 ON THE MENU: From beef exports and marketing overseas to red meat's bid to be carbon neutral, plenty involving the cattle business was discussed in senate estimates hearings in Canberra last week.

It was impossible to measure how much Australia's geopolitical tensions with China might cost the beef industry because unique market dynamics were at play, senate estimates hearings in Canberra have heard.

Representatives from the red meat industry's big research, development and marketing provider Meat & Livestock Australia appeared before the Rural and Regional Affairs and Transport Legislation Committee and fielded questions on everything from global marketing budgets to carbon neutrality.

"This calendar year, our projection is that we'll be at 35-year lows in cattle slaughter."

MLA will have $3m extra in total travel costs in its purse as a result, along with $500,000 extra for the last few months of the previous financial year, chief operating officer Andrew Ferguson reported.

One third of the marketing budget typically is spend on overseas campaigns and insight gathering.

Mr Ferguson was also asked to provide a breakdown of the marketing-to-research spend of the levy money MLA receives a share of, along with Animal Health Australia and the National Residue Survey.

Asked about the reaction of producers to the industry goal to be carbon neutral by 2030, Mr Strong said overall, it had been positive.

He did, however, acknowledge some concern about how the target would be achieved.

He made the point the basis of the decision to set such a target, announced in 2017, was a CSIRO report which found it was possible to achieve if investments in certain research and technology were made, and practices applied.

There had been some great opportunities arise from the target, he said, including the red aspargopsis seaweed that reduces the production of methane but also has a positive impact on performance.

"And there are other products that do the same thing," Mr Strong said.

"But more importantly is the progress quite a number of our sector have made in focusing on increasing productivity and improving the natural capital they have."

Good ground had been made towards having more productive operations, which make the environment better at the same time, he said.

The growing presence of alternative proteins competing for market share was also raised, particularly in relation to declining sheep meat consumption in Australia.

"The challenge to the amount we eat per person is more related to availability and price. We are at record lows with our flock, and at the same time we have some very keen overseas markets."

The story Cost to beef of China dramas impossible to measure first appeared on Farm Online.