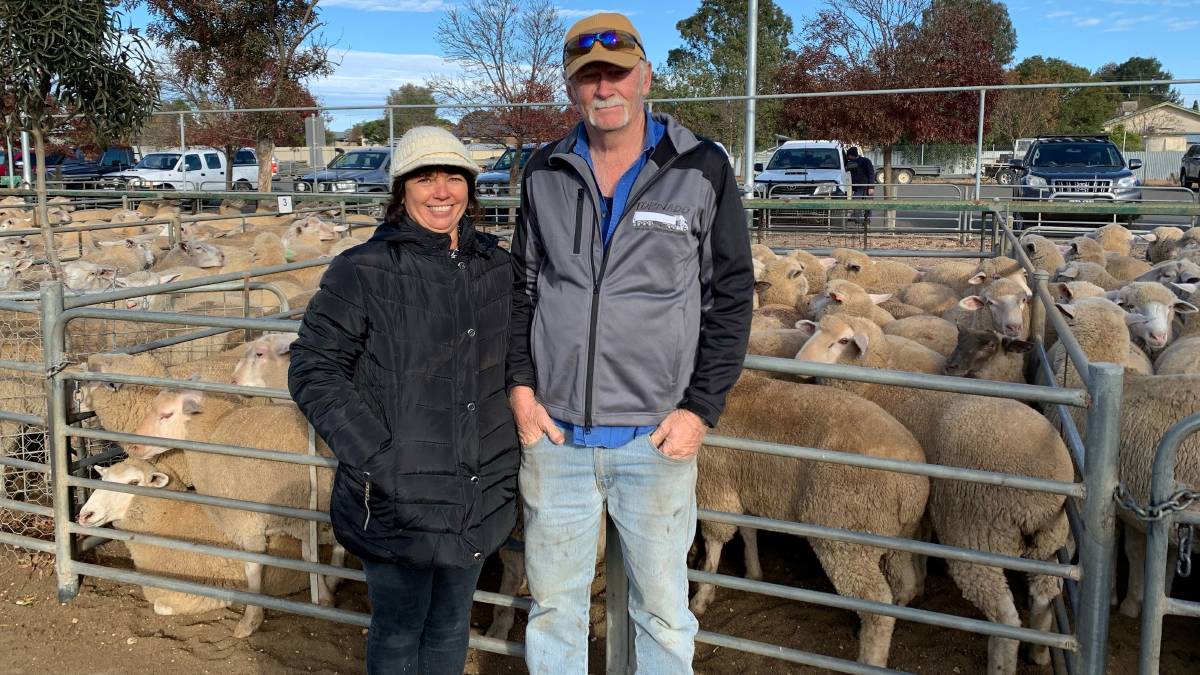 It's a different story between the two states.

Dearer lamb prices were reported across most categories in Victorian saleyards last week, supported by key feeder and processor buyers.

But the lift was experienced by all states as NSW restocker lamb continues to lose traction.

On Monday the NSW restocker lamb indicator was 910c/kg, a drop of 19c from the week prior and a substantial fall of 119c/kg from the same time last year.

"There hasn't been the movement in prices in NSW that there has been in Victoria," MLA's market information manager Stephen Bignell said.

"Prices in NSW are slightly down across most categories. Heavy lambs, light lambs - they have all plateaued.

"But restocker lamb prices have come off the boil significantly in NSW since late April when it was at its peak."

"There isn't as much restocking going on in NSW - it's the only real indicator that has drastically fallen in NSW and it's because the rebuild is more mature.

"The rebuild kicked off last year in NSW so it has hit its maturity."

But Victoria had its own period of softening prices.

Prices for lamb in Victoria had been bubbling along quite nicely until producers turned their attention to cropping.

Mr Bignell said there was a 'dump' of lambs in Victoria a few weeks ago which saw a correction in prices.

Nationally, saleyard throughput has been tracking at close to average levels for the last four weeks.

In the west, the buying appetite for trade lambs improved with the Western Australian trade lamb indicator gaining 8c to 723/kg cwt.

According to Mr Bignell, WA producers also dumped lamb in a big way after receiving some good rainfalls.

"It looks like WA is going to have a ripper of a cropping season so it's a form of substitution," he said.

"People are looking to put in more acres of crop so they have to sell off more sheep."

"Merino lambs are averaging 23kg cwt, which is ensuring competition is remaining strong for processors and restockers, with both keen on purchasing lighter animals.

Mr Bignell said cooler temperatures will be the catalyst to easing prices and subdued competition, as producers considered how these would affect lamb growth.

"The quality of lambs hitting the market will be an important consideration for restockers and processors to watch," he said.

"Cooler temperatures may impact the quality of lambs coming onto the market in coming weeks, driving lighter carcase weights which will impact price."