VRAN says areas with coordinated control work have the most success. 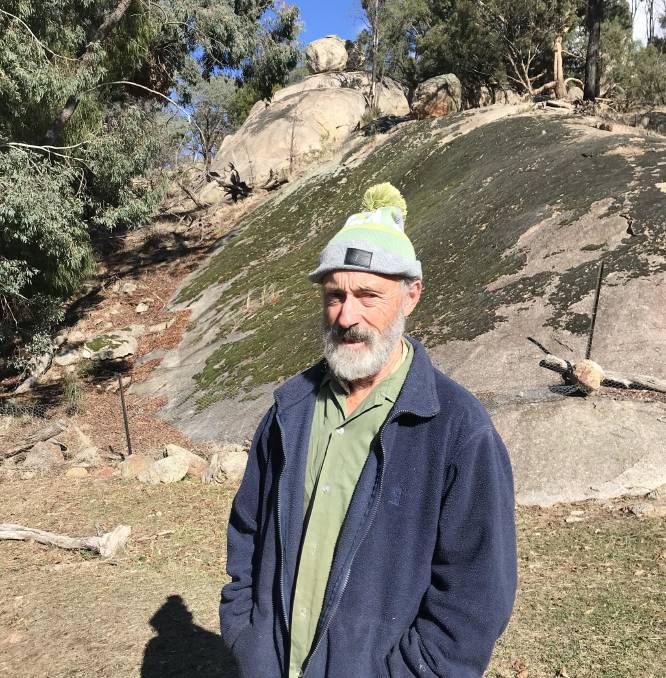 The Victorian Rabbit Action Network says ongoing community led action against rabbit numbers is having an impact, but managing the pest is a shared responsibility.

He said areas with the most success were communities that had a coordinated approach to control work.

A range of methods were required to tackle populations, he said, which included being aware of how many rabbits there were and ensuring all control work was carried out at the optimum time.

Numbers should be counted in November with control work carried out in January and February.

Poisoning or fumigating was important, but the critical step was destroying the burrows in April and May, he said.

"Without a burrow, rabbits can't breed successfully, they're predated, they're exposed to the weather," he said.

"When you get your rabbit numbers low, then the disease and predators and so on and the monitoring work that people do, maintains them at those low levels."

VRAN planned to continue its workshops to promote best practice for rabbit control, he said.

Mr Devanny said his own property near Euroa had been transformed following ongoing rabbit control.

Spotlight transects, which count the number of rabbits within a certain area, gave a clear indication of the decrease.

"Since about 2003 those numbers have been coming down," he said.

"We've maintained them across those 18 kilometres at counts of 10, to 12, to 13, which is much less than a rabbit per hectare."