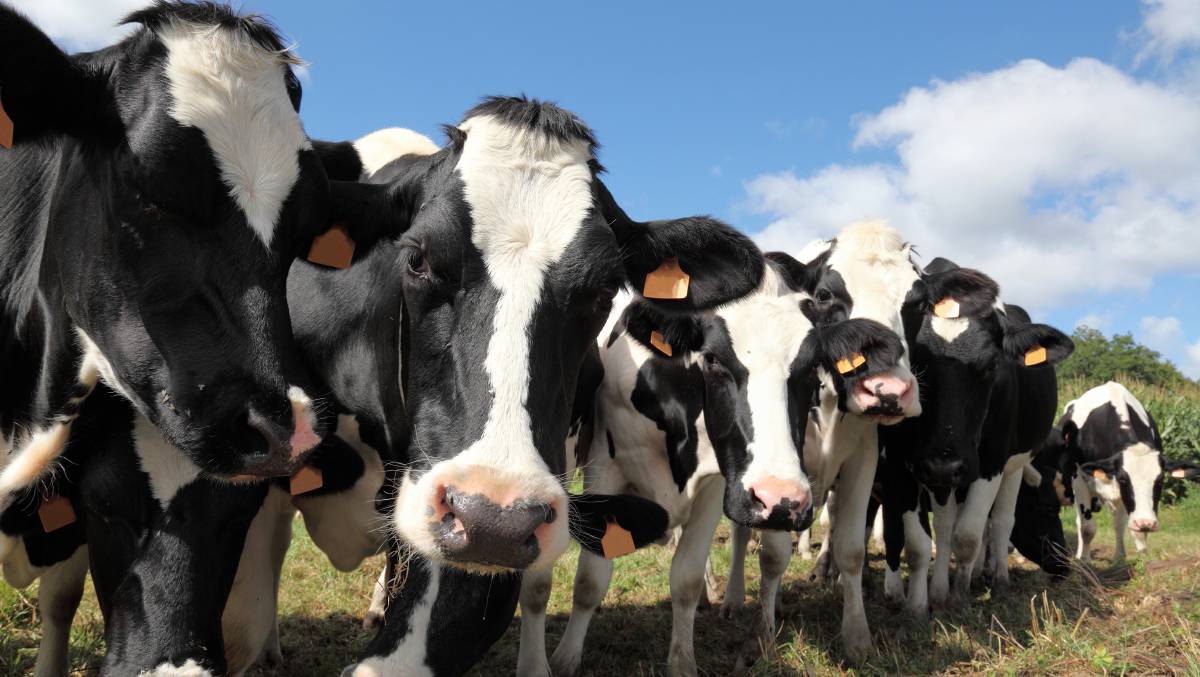 HORRIFIC: A TasRail train collided with a herd of heifers on Friday. Photo: Shutterstock

A TasRail train collided with a herd of heifers on Friday.

A collision between a train and a herd of cattle in Tasmania's northern Midlands on Friday resulted in the instant death or euthanising of 28 pregnant dairy heifers, a dairy farmer says.

Dairy farmer James Greenacre said the incident had been distressing for everyone involved including TasRail staff, Tasmania Police and farmers and neighbours.

It is estimated the cattle would have been worth around $2000 a head.

"The cost of the loss has paled into insignificance compared with the angst of the people on the night," he said.

"We were very fortunate to receive community support on the night and subsequently.

A TasRail locomotive collided with the heifers about 1.30am near Bishopsbourne Rd, south of Carrick.

Mr Greenacre said he did not know how the cattle escaped from a fresh paddock onto the road.

"They seem to have busted through a double gate, the only gate that was not padlocked, and went everywhere," he said.

He said some of the herd headed about 500 metres toward the railway line.

A TasRail spokeswoman said the emergency brake was applied by the driver at the time of the collision.

"All TasRail TR locomotives have CCTV camera on board. The footage will be downloaded. Given the nature of the incident TasRail will not be publicly releasing this footage," she said.

TasRail is yet to make a decision about whether it would make a complaint to Tasmania Police about the cattle being on the railway line.