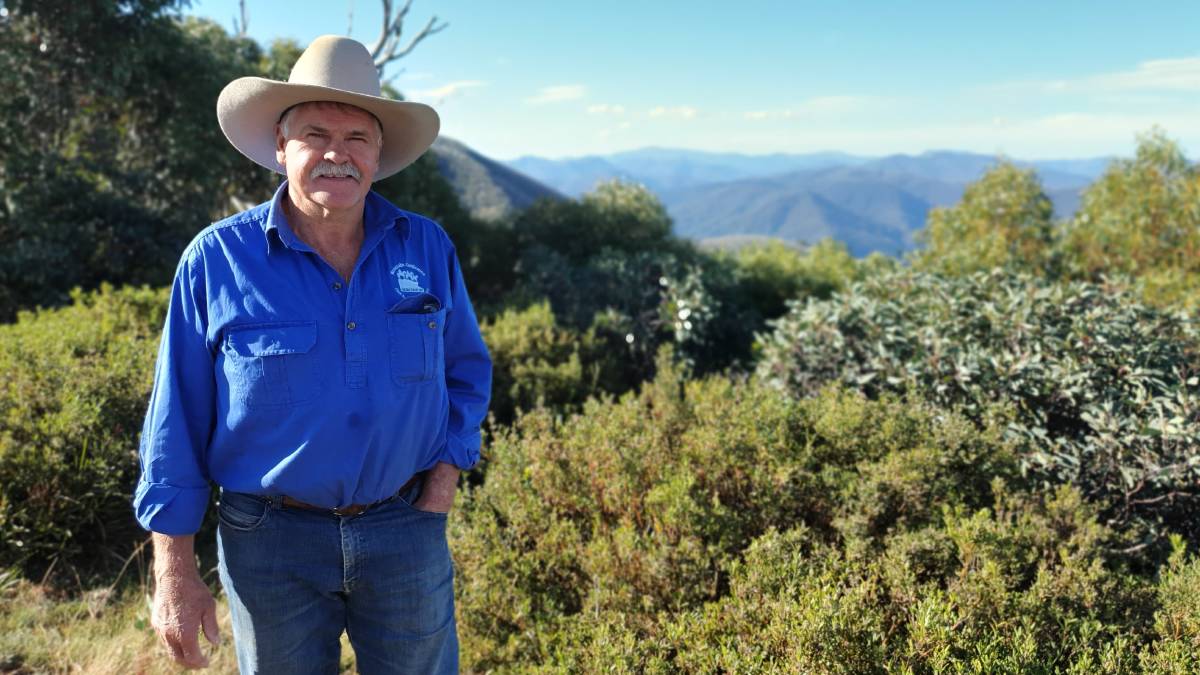 A Victorian politician has called for 1080 to be banned in bushfire-affected areas, but those in the industry say the bait is the only way to protect both livestock and native species from wild dogs.

Animal Justice Party MP Andy Meddick said he had long campaigned for the toxin to be banned because of the cruelty it inflicted.

Mr Meddick said areas recovering from bushfires offered an opportunity to trial different methods of control, such as letting dingo populations build up in a bid to control foxes and cats.

"We've been using this bait for decades but we still don't have the problems under control that they're purported to fix," he said.

"The poison is very effective in that it kills animals... when you target those animals and you kill the dingoes off you remove the apex predator from that particular landscape.

"We have the ability, in that area particularly, to push the reset button and get it right."

He said options like having a small trial site to reintroduce dingoes, having guardian animals for flocks, and fertility control for wild dogs could be explored as more humane methods.

He said landowners he had spoken to said if a variable alternative was available, they would use it.

"You don't just ban it and do nothing... what I'm saying is we do all that other work now, we do it quickly and we get those things in place and bring them in and remove 1080 from that environment," he said.

He admitted that funding alternatives could be a challenge given the current funding allocated.

Centre for Invasive Species Solutions national wild dog management coordinator Greg Mifsud said there was a lot of misinformation circulating about the toxin, particularly that native species were being poisoned.

Mr Mifsud said the size and scale of the landscape meant 1080 was the only effective control method.

"The reality is that 1080 - which is a naturally occurring toxin in 38 species of plants in Australia - is biodegradable, it's very target specific at the concentrations we use, and it is the most appropriate toxin to use in the Australian landscape," he said.

"This consistent notion that 1080 baits are causing this indiscriminate carnage in the bush is just complete rubbish.

"If we lose 1080 it really puts our native fauna at huge risk from predation from foxes, cats, dingoes and wild dogs."

Baiting in Victoria only occurred three kilometres from the boundary of public land and private land.

"We're only actually conducting control on 2.4 per cent on the state land mass in eastern Victoria," he said.

"There's still plenty of room for dingoes and dogs to do whatever they want to do in those national parks and state forest areas, but we control them where they have a potential to cause an impact on primary production.

"It's very hard to fight people's ideology with research, data and facts, and that's basically what we're doing here."

He said long-term ecological studies involving radio collars demonstrated wild dogs had no impact on populations of foxes or cats.

"This notion that you can pit one predator against the other, or one predator is better for native fauna than the other, is really a premise that doesn't hold up when it comes to mother nature and the do or die mentality that she has," he said.

Benambra sheep grazier Kelvin Pendergast said the 1080 baiting program made a significant difference when it was brought in several years ago.

Mr Pendergast said even so, a trapper recently caught about seven dogs over a three-week period.

"Trappers do a magnificent job but with dogs you need every avenue you can throw at them," he said.

He had electrified his boundary several years ago after a spate of attacks on ewes and lambs.

Dogs he had come across were dingo-coloured but they also had features of numerous other breeds.

He said he had shot dogs that ranged from looking like a purebred Alsatian to a Greyhound.

"Every breed is mixed in with them now," he said.

"She was in the paddock one morning and just checking them and hears this cow had a calf, and five dogs ripped out of the scrub near the fence line near the bush and ripped into this calf - it was still in the bag," he said.